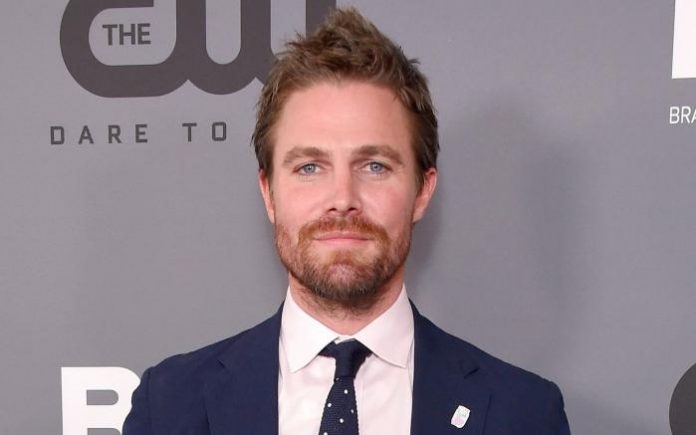 Stephen Amell is a Canadian actor and producer, best known for playing Oliver Queen / Green Arrow on The CWsuperhero series Arrow, the progenitor of the Arrowverse. A lifelong professional wrestling fan, he has made appearances in major professional wrestling promotions, including working a match for WWE in 2015 and for Ring of Honor in 2017, joining the stable Bullet Club and later The Elite. 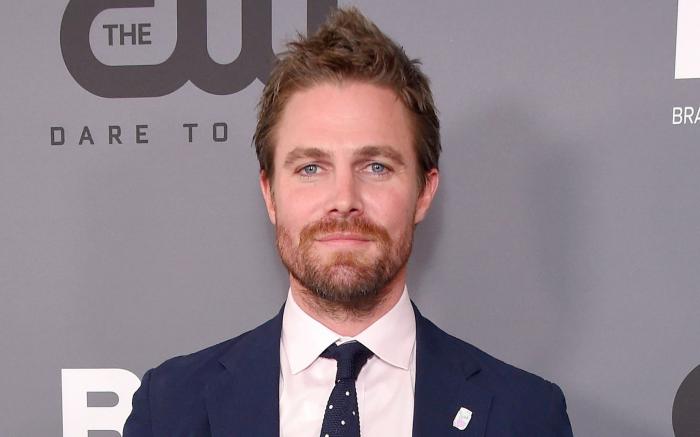 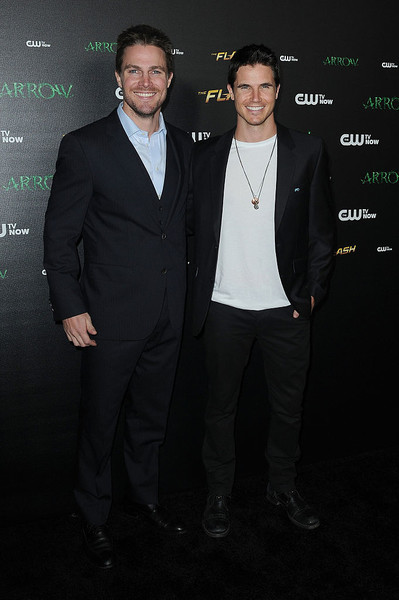 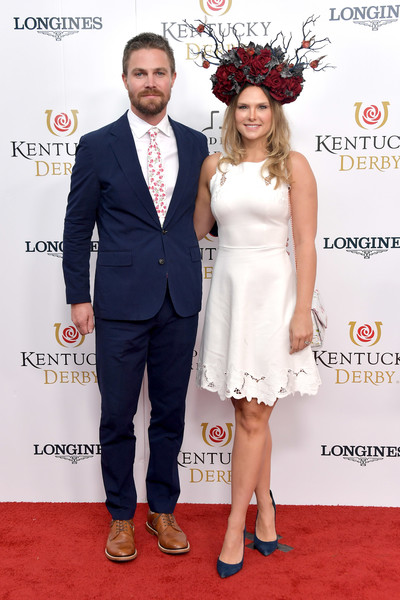 Playing Oliver Queen / The Arrow in The CW’s Arrow since 2012.

Amell campaigned for a guest appearance on WWE’s weekly Raw program. In May 2015 it was reported that he was tentatively set to wrestle Stardust (Cody Rhodes) at WWE’s SummerSlam pay per view in August. Amell made his first WWE appearance on the May 25 episode of Raw, where he had a confrontation with Stardust. Amell returned to Raw in early August after being assaulted in the audience by Stardust, Amell got into the ring to attack him until being contained by security. Following a backstage segment with Triple H, it was announced that Neville would team with Amell to face Stardust and King Barrett at SummerSlam. At the event on August 23, 2015, Amell and Neville defeated Barrett and Stardust in a tag team match. Amell participated in the wrestling, and, behind the scenes, wrestlers were said to have been impressed with Amell’s performance. Amell became friends with Rhodes, with whom he later also worked on Arrow. On December 21, 2015, Amell was awarded a Slammy for the Celebrity Moment of the Year for his dive onto Stardust during the match. 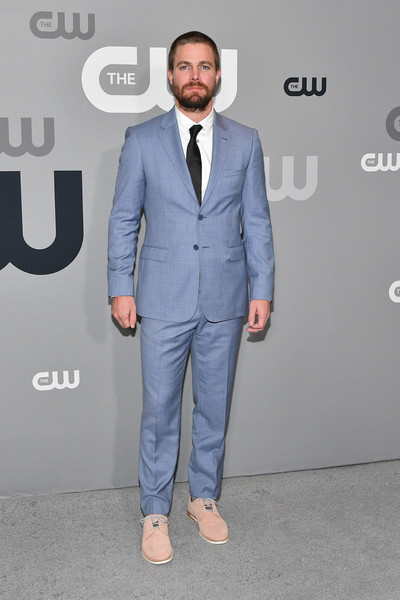 In 2006, Stephen Amell appeared Lifetime Television film The House Next Door for his role as Buddy Harrelson.

In 2004, Amell appeared in Showtime’s television series Queer as Folk for his role as Spinning instructor in two episodes.

Stephen Amell has an estimated net worth of $7 million dollars as of 2019.