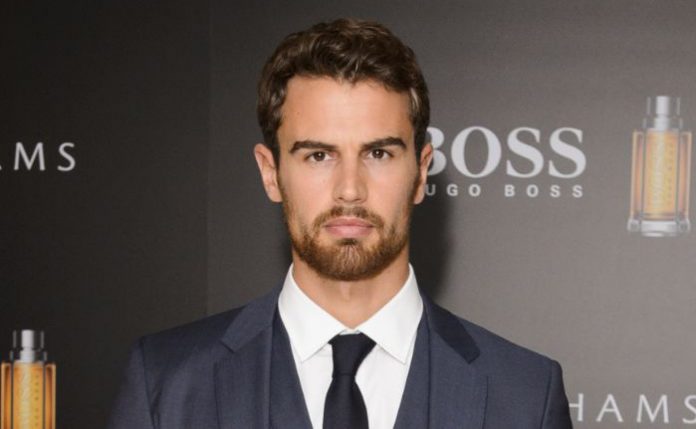 Theo James is an English actor, director, producer and model, known for portraying the role of Tobias “Four” Eaton in The Divergent Series film trilogy. He played Detective Walter William Clark, Jr. in the crime drama series Golden Boy and David in the films Underworld: Awakening and Underworld: Blood Wars. He starred as Will Younger in the Netflix Original film, How It Ends. 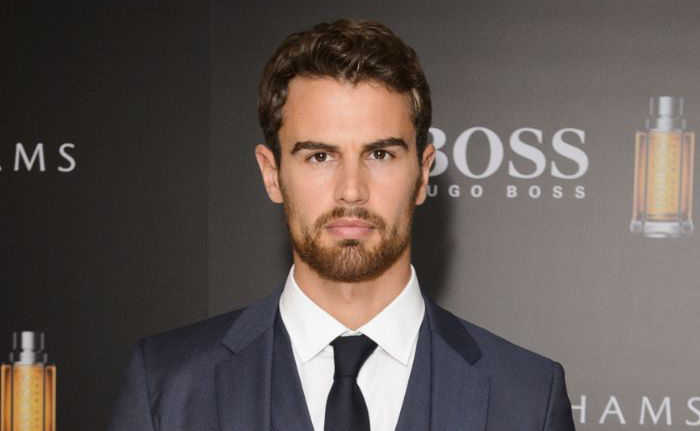 He has English, Scottish and Greek ancestry.

Theo attended Aylesbury Grammar School in Aylesbury, Buckinghamshire and went on to earn his undergraduate degree in philosophy from the University of Nottingham. He trained at the Bristol Old Vic Theatre School. 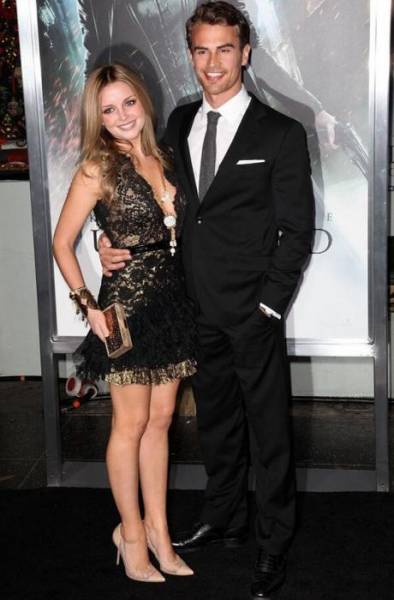 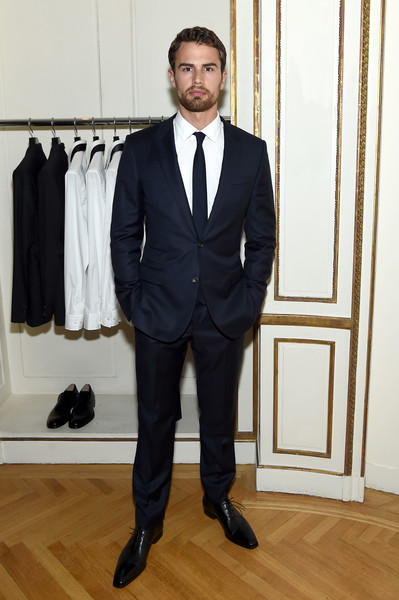 In 2010, Theo appeared dramedy film You Will Meet a Tall Dark Stranger for his role as Ray. 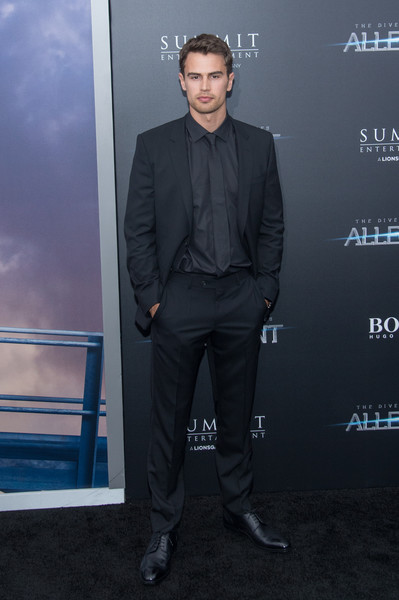 In 2010, he played the role as Alex Craze Crazenovski in a TV show A Passionate Woman.

James has appeared in a Lexus car commercial. He has voiced the UK Audi advertisement. In 2015, he became the brand ambassador for Hugo Boss fragrances for men, appearing in print ads and commercials.

Theo James has an estimated net worth of $60 million dollars as of 2019.