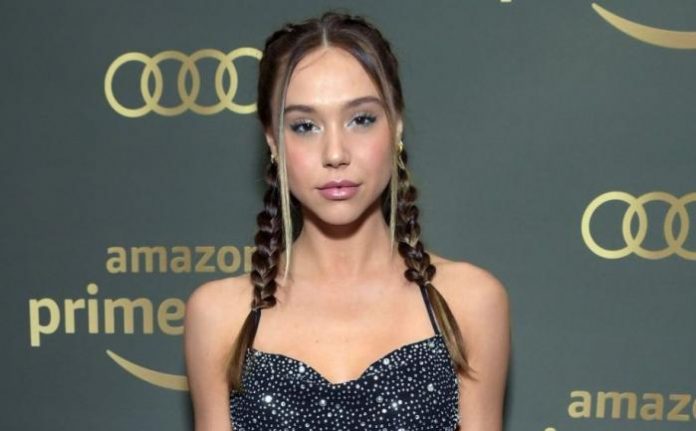 Alexis Ren is an American internet celebrity and model. She has earned huge recognition on sites such as Tumblr and Instagram. Beginning her career as a teen model, she now has over 13 million followers on her Instagram account and around 1.7 million followers on Twitter. She was Maxim‘s cover girl for the August 2017 issue, Maxim‘s Mexico cover girl for the March 2018 issue and Sports Illustrated Swimsuit Issue Rookie for 2018. She was included in Maxim’s Hot 100 list of Sexiest Women in the World in 2019. 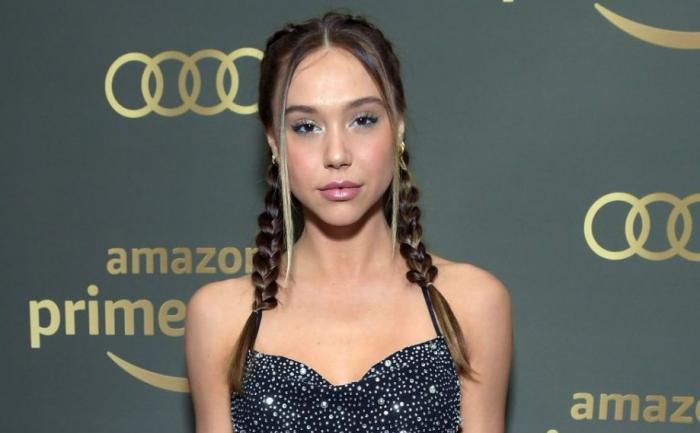 She opted to go for homeschooling and managed to complete her high school studies by 2013. 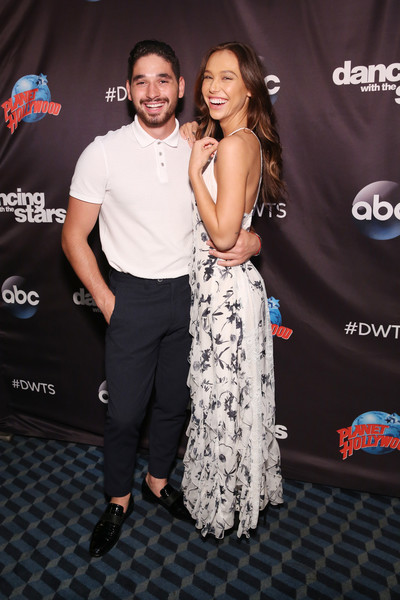 Being one of the most famous models on Instagram with more than 13 million followers. 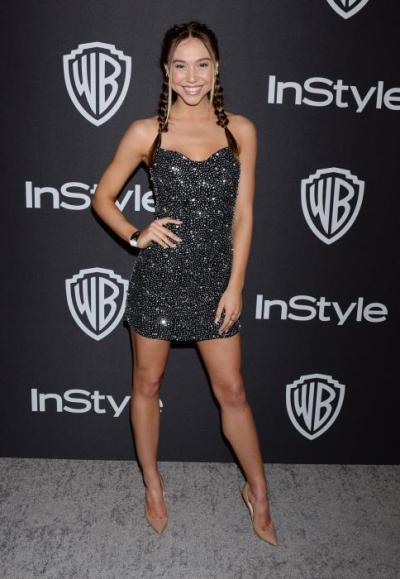 In 2017, Alexis made her first film appearance in the comedy movie, Deported. 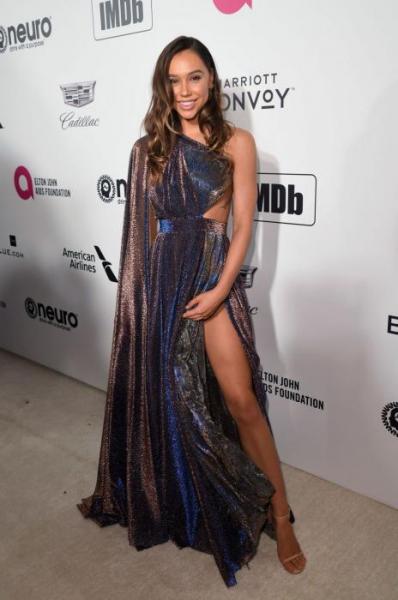 She has not appeared any television show.

Alexis Ren has a estimated net worth of $3 million dollars as of 2019.