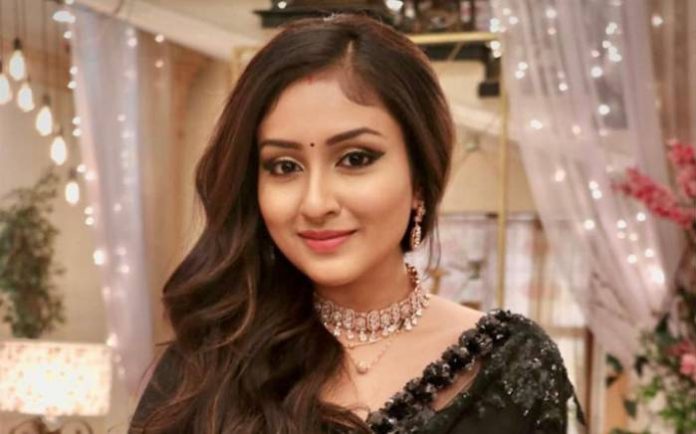 Anchal Sahu is an Indian television actress and model. She is known playing lead role of Bondita Das in Colors TV show Barrister Babu. She has also worked as Vashma in Sony TV’s show Kyun Utthe Dil Chhod Aaye. Sahu also featured in several television commercials. In 2007, she has been active in acting industry. Anchal is currently playing the lead role of Parineet Kakkar in Colors TV show Parineeti. 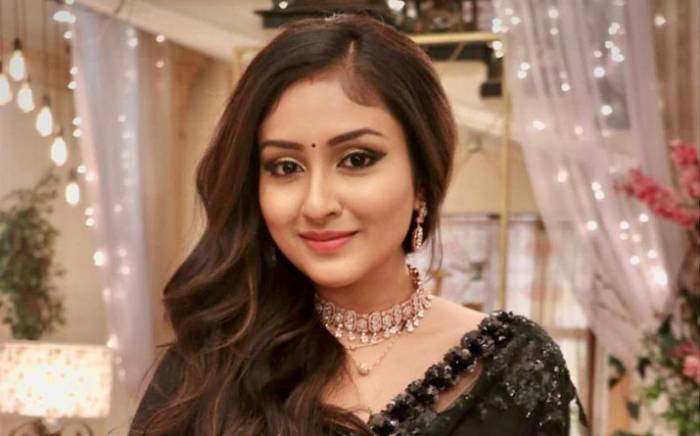 Anchal Sahu was born on the 18th of March 2002, in Mumbai, Maharashtra, India. 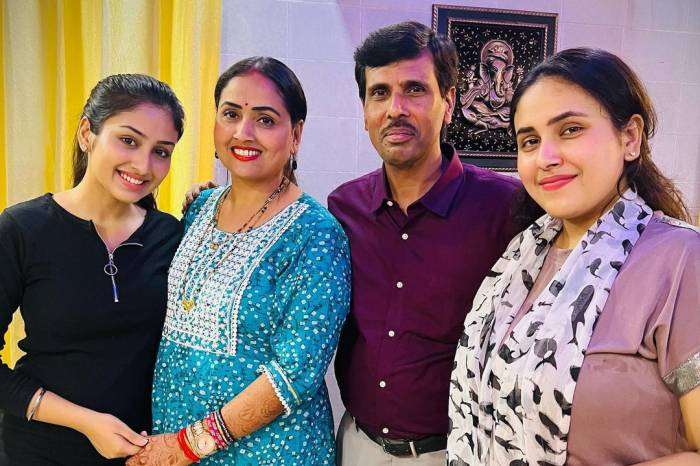 Anchal has largely opted to keep her personal life away from the public spotlight, which makes it difficult for us to say anything about her love life and dating history. 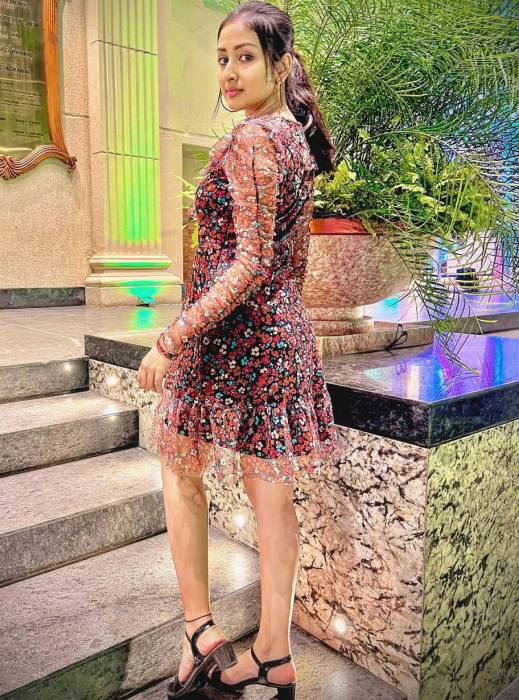 In 2021, Sahu got her first breakthrough in television with Sony TV show Kyun Utthe Dil Chhod Aaye, where she played the lead role of Vashma Baig, a strong Muslim girl.

In 2019, Anchal was cast in her first theatrical film as the daughter of actor Sumit Nijhawan in Mardaani 2. In the film, actors Rani Mukerji, Sunny Hinduja, and Pariva Pranati played leading roles.

Anchal Sahu has an estimated net worth of $0.8 million dollars as of 2022.