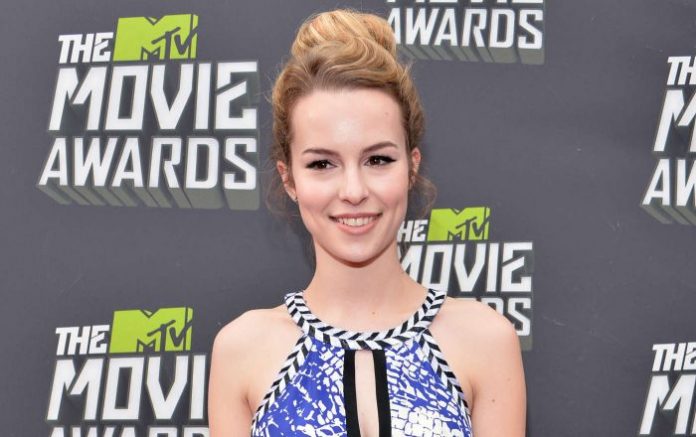 Bridgit Mendler is an American actress, singer and songwriter. In 2004, she began her career in the animated Indian film The Legend of Buddha, later starring in the films Alice Upside Down, The Clique, Alvin and the Chipmunks: The Squeakquel and Labor Pains as a teenager. In 2009, Mendler signed with Disney Channel and played Juliet van Heusen on Wizards of Waverly Place. 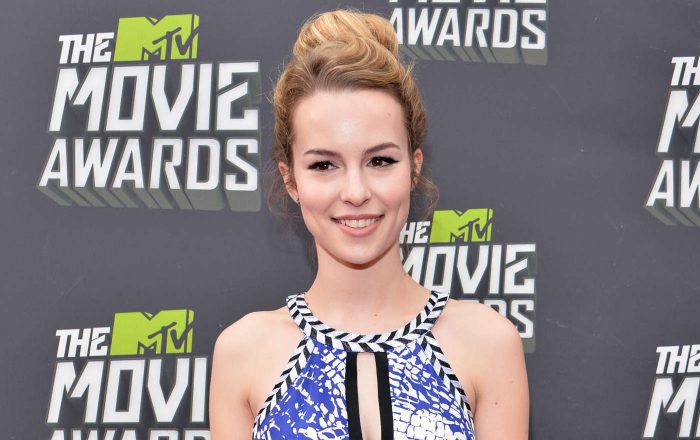 Bridgit Mendler was born on December 18, 1992, in Washington, District of Columbia, United States.

She has German, English, Scottish, French and Irish ancestry.

She attended Lafayette Elementary School for early education and then went on to attend the University of Southern California for studying liberal arts. In 2016 she graduated as an anthropologist. Mendler has doctorate plans, inspired by her mother, doctor of public policy. 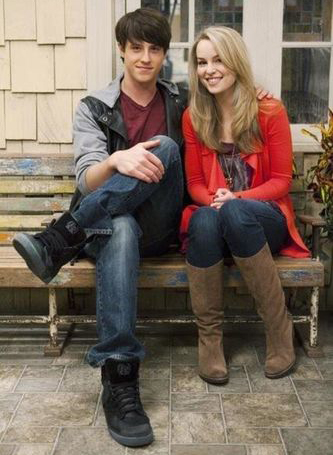 Good Luck Charlie, television series by Disney Channel Original. She played the role of Teddy Duncan in it. 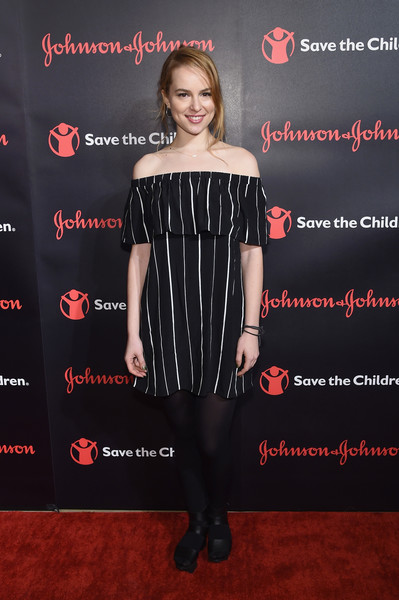 As a voice actress, she made her debut with the 2004 animated film “The Legend of Buddha,” in which she gave voice to the character named Lucy. She landed her first acting role, as Pamela Jones, in the comedy-drama film “Alice upon Down” in 2007.

She released her debut studio album “Hello My Name Is…”, on October 22, 2012, by Hollywood Records. The album was an international hit, peaking in a few countries as Poland, Australia, United Kingdom, France and Spain. the album debuted at number 30 on the US Billboard 200. The album’s debut single “Ready or Not” was certified gold in Norway, and platinum in New Zealand, United States and Canada and peaked at number 49 on the Billboard Hot 100. The second single “Hurricane” peaked at number 1 on the Billboard Bubbling Under Hot 100 in the United States and has been certified gold in the USA for selling 500,000 copies.

In 2006, Bridgit Mendler debuted on television with a guest starring role on the American daytime sitcom General Hospital.

She was featured in many Target’s campaigns including “Give with Friends”, “Summer Shop” and “Give with Target”.

Bridgit Mendler has an estimated net worth of $2 million dollars as of 2019. She resides in Mill Valley, California.