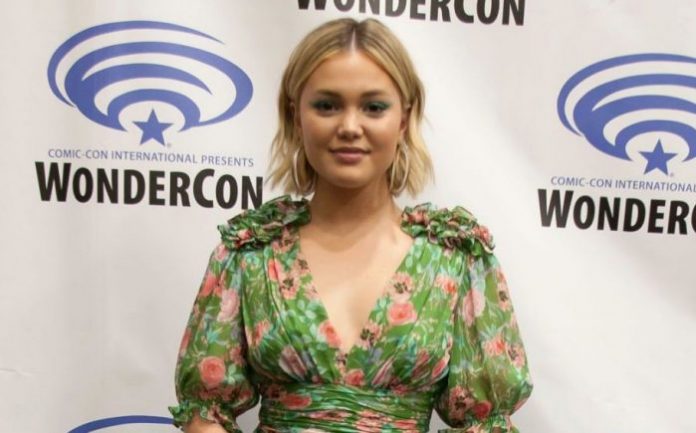 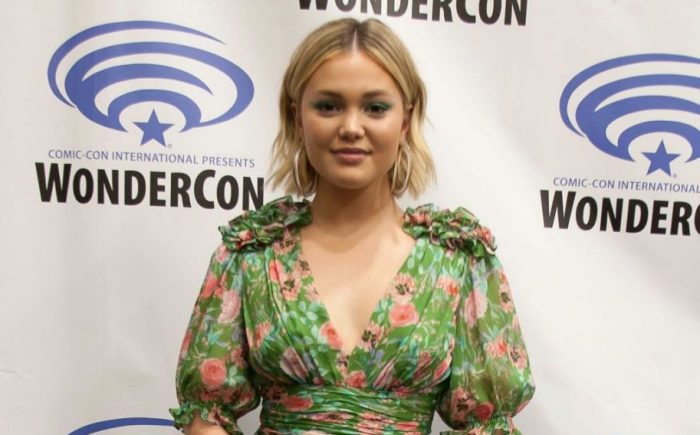 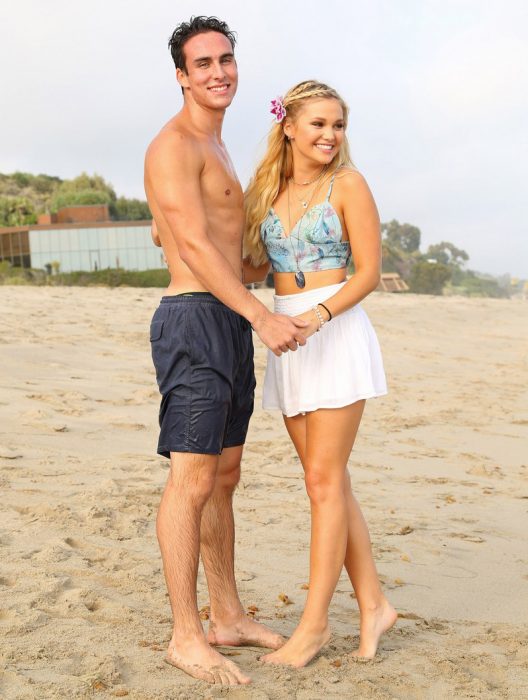 Playing Skylar Lewis in the 2012 Disney Channel movie Girl vs. Monster. She also played Kim in the Disney XD Original Series Kickin’ It from 2011 to 2013. 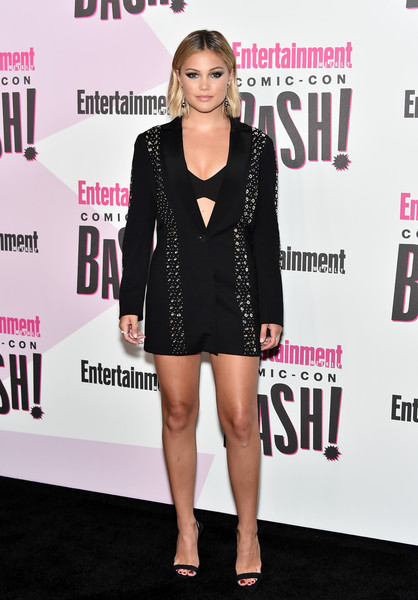 She played the role as Claire in the 2009 movie Black & Blue.

Starting from 2012, she has contributed various singles such as “Winter Wonderland”, “Had Me @ Hello”, “These Boots Are Made for Walkin”, “Snowflakes”, etc.

Olivia’s first television appearance was on Disney XD’s documentary titled Disney XD’s My Life as herself. It was broadcasted in 2010.

Olivia Holt has an estimated net worth of $2 million dollars as of 2019. She lives with her family in Los Angeles, California.