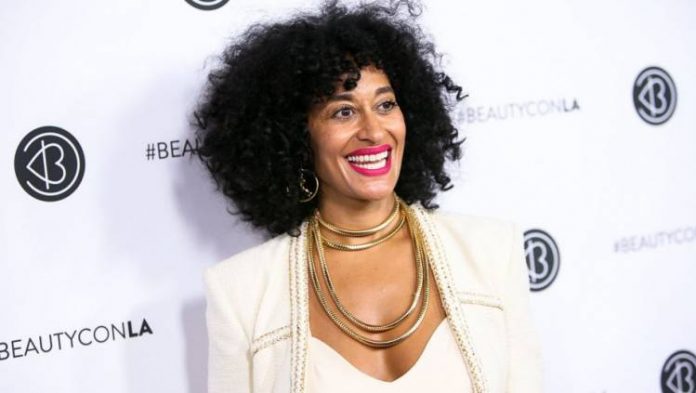 Tracee Ellis Ross is an American actress, model, comedian, director and television host, best known for her lead role as Joan Clayton in the comedy series Girlfriends and Dr. Rainbow Johnson in the comedy series Black-ish. Since 2014, Ross has played the starring role of Dr. Rainbow Johnson in the ABC comedy series Black-ish. Her work on the series has earned her three NAACP Image Awards and a Golden Globe Award for Best Actress, Television Series Musical or Comedy. She has also received nominations for two Critics’ Choice Television Awards and three Primetime Emmy Awards for Outstanding Lead Actress in a Comedy Series. 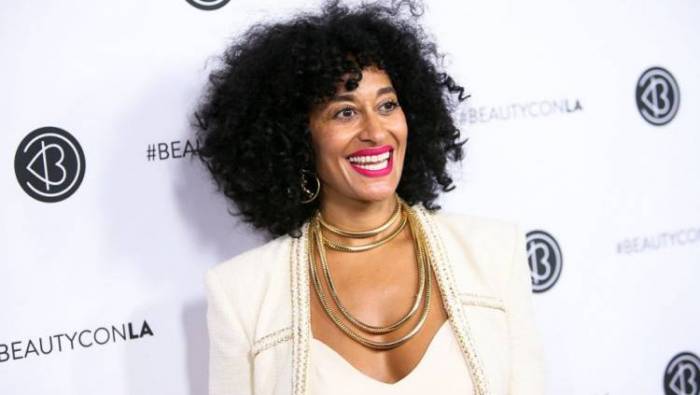 Tracee is represented by PMK*BNC.

Tracee is of Ashkenazi Jewish descent on father’s side, whereas, has African-American ancestry on mother’s side.

Tracee went to Riverdale Country School and The Dalton School in New York. She was also enrolled at the Institut Le Rosey in Switzerland. For higher education, she went to the Brown University in Rhode Island from where she graduated in 1994 with a degree in theater. She also took classes at the famed William Esper Acting Studio to hone her performance skills. 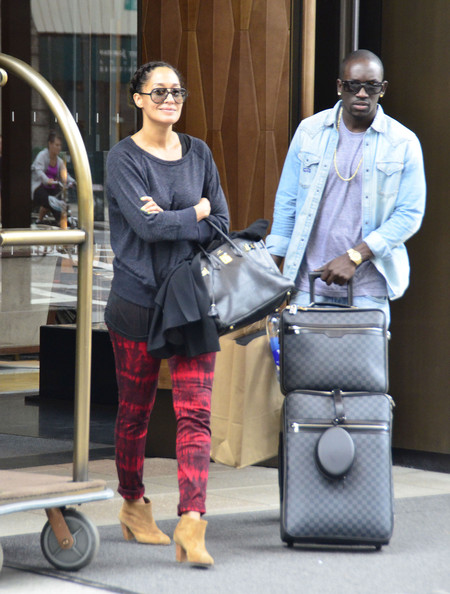 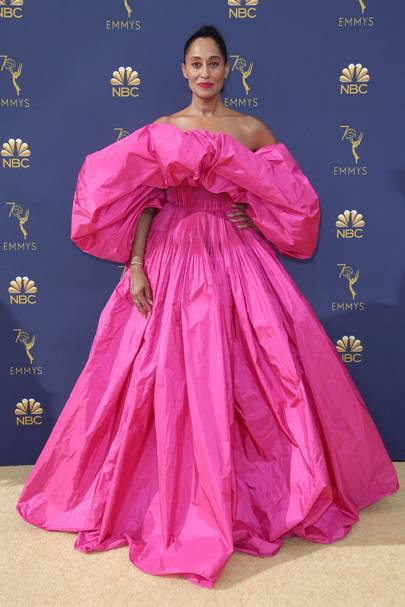 In 1996, she first appeared in the role of Kiki in Far Harbor.

In 2000, Tracee was first seen in MTV sketch comedy series The Lyricist Lounge Show in the various roles.

She hasn’t done endorsement work for any brand.

Tracee Ellis Ross has a estimated net worth of $18 million dollars as of 2019.