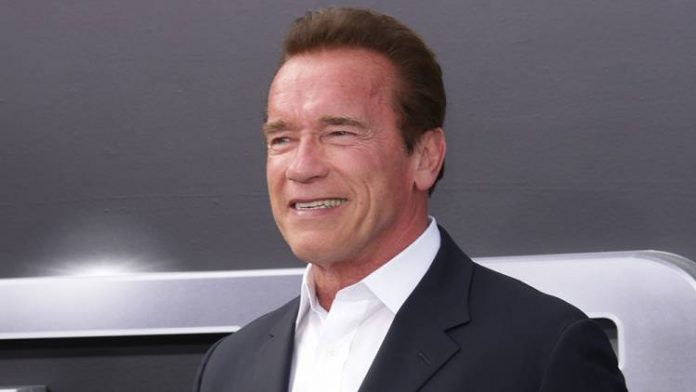 Arnold Schwarzenegger is an Austrian-American actor, filmmaker, businessman, author, investor, philanthropist, activist, politician, and former professional bodybuilder and powerlifter. He served two terms as the 38th Governor of California from 2003 to 2011. Schwarzenegger began lifting weights at the age of 15. He won the Mr. Universe title at age 20 and went on to win the Mr. Olympia contest seven times, remaining a prominent presence in bodybuilding and writing many books and articles on the sport. The Arnold Sports Festival, considered one of the best professional bodybuilding competitions in recent years, is named after him. He is widely considered to be one of the greatest bodybuilders of all-time as well as that sport’s most charismatic ambassador. 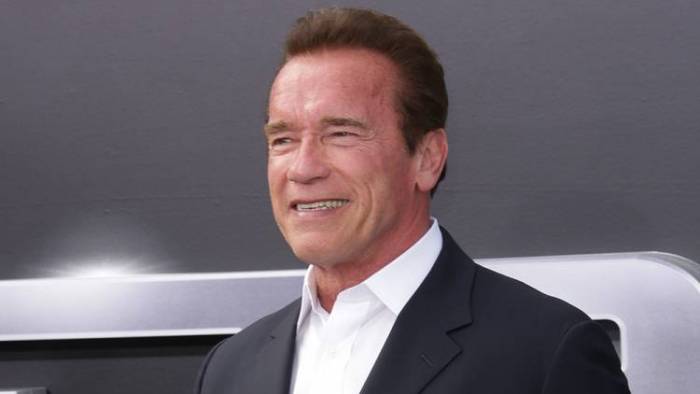 Arnold Schwarzenegger was born on 30 July 1947, in Thal, Styria, Austria. 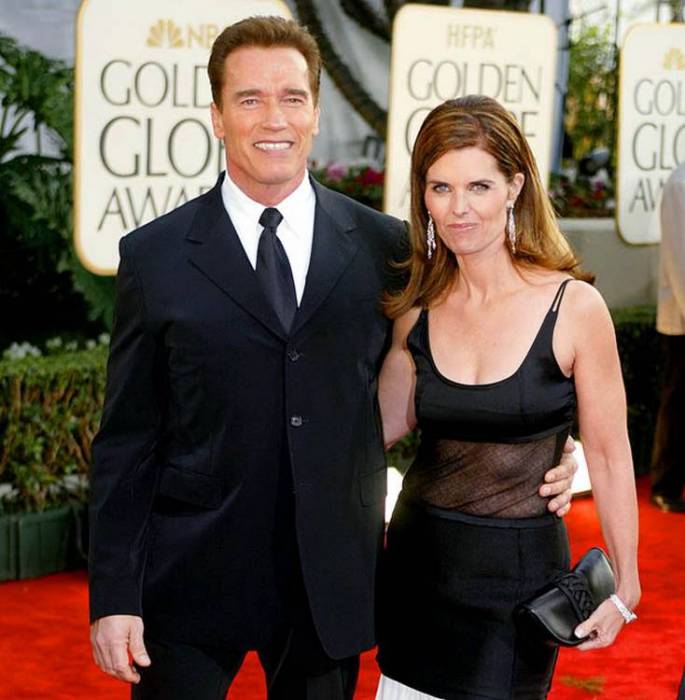 Being one of the greatest bodybuilders of all times and his heavy duty super action roles in the Hollywood films.

Arnold as a politician is from United States’ Republican party. He served as the 38th Governor of California for two consecutive terms from 2003 to 2011.

In 1969, Arnold debuted with low-budget fantasy adventure film Hercules in New York where he played the title role as Hercules.

In 1977, Arnold was seen in  The Streets of San Francisco where he played the role as Josef Schmidt in just one episode entitled Dead Lift.

Schwarzenegger has an estimated net worth of $400 million dollars as of 2019. Growing up he was very much interested in Soccer but later took bodybuilding at the age of 15, and began participating weightlifting and power lifting competitions. By 20, he was already the youngest person to win the Mr. Universe title. He moved to America when he was 21 with $21,000 in his account, and in fact, that was a huge amount 1968, which he earned from competitions. He invested much of his savings in real estate business and made considerable profile from each sales. By the time he was 25, Arnold was a millionaire, well before his career in Hollywood. After venturing into his other areas of interest, he started making millions out of it. He owns a massive 14,500 square-foot mansion in Mandeville Canyon in Brent wood. This sprawling mansion is now valued at $23 million that comprises of 7 bedrooms and 10 bathrooms. He has a large collection of automobile including 1940 Harley Davidson Indian Chief Model 1200 cc, Dodge Challenger SRT8, Custom Excalibur, Green and Yellow Hummer H1, Tesla Roadster, Mercedes Unimog U1300, Porsche 991 (997) Turbo Cabriolet, Ferrari 360 Spider, Bentley Continental GTC, and Mercedes-Benz SLS AMG Roadster. In June 1997, Schwarzenegger spent $38 million of his own money on a private Gulfstream jet.