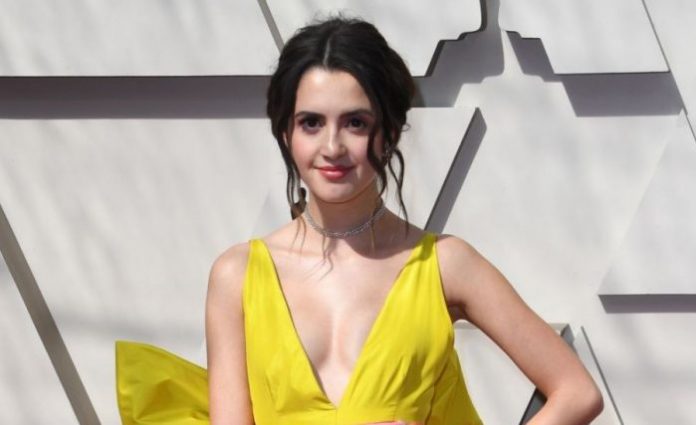 Laura Marano is an American actress and singer. She starred in the Disney Channel series Austin & Ally as Ally Dawson. Marano was one of the five original classmates in Are You Smarter than a 5th Grader?. She starred in Without a Trace for three seasons and also Back to You in both instances playing the daughter of the main characters. Marano starred in the indie film A Sort of Homecoming. 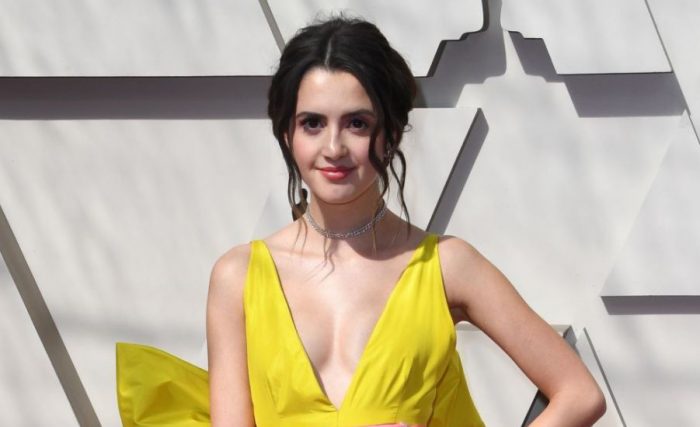 She attends an actual high school when she is not filming for the Disney Channel’s Austin & Ally. 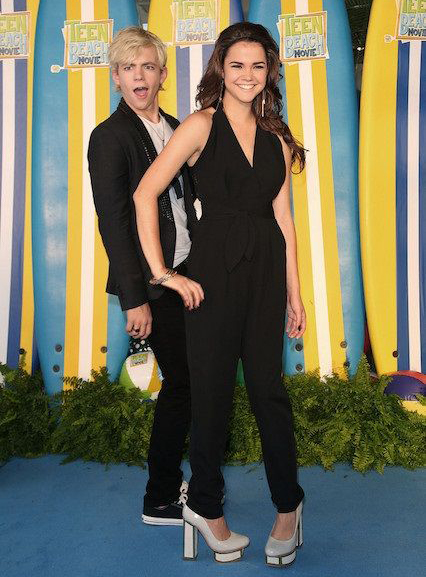 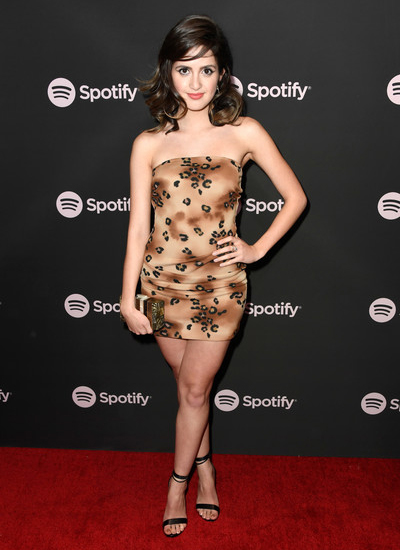 She had a supporting role as Young Jackie in the 2005 psychological thriller film The Jacket.

Laura has appeared in various singles such as “Poop Song” in 2010 alongside Sarah Silverman, “Shine” in 2012, “I love Christmas” in 2013 alongside Ross Lynch.

Her first television role came via American police procedural television drama series Without a Trace for her role as Kate Malone. Laura appeared in a total of 8 episodes from 2003 to 2006.

Peyton had served as the StarPower ambassador for the Starlight Children’s Foundation. At the age of 15 only, she had appeared in more than 400 commercials (in various formats including TV, print, etc.) for several companies such as Dannon Danimals, etc.

Laura Marano has an estimated net worth of $3 million dollars as of 2019. She lives with her family in Los Angeles, California.