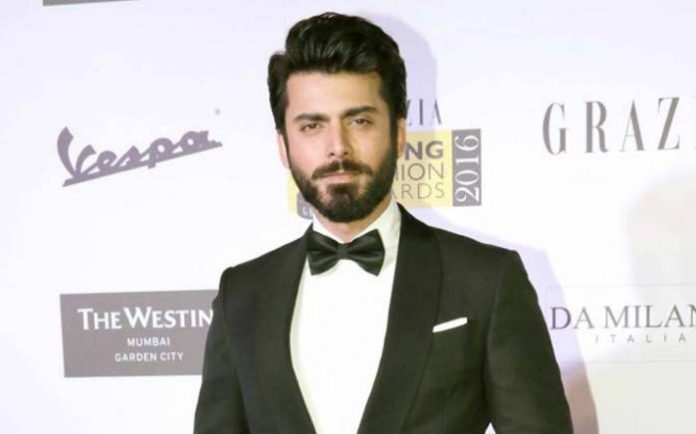 Fawad Khan is a Pakistani actor, producer, screenwriter, model and singer. Fawad has received several awards, including a Filmfare Award, three Lux Style Awards and six Hum Awards. He began his acting career on the television sitcom, Jutt and Bond. Fawad was appearing in successful films like Khuda Kay Liye, Khoobsurat, Kapoor & Sons. Fawad formed a rock band, Entity Paradigm with the show’s co-stars and began his music career as its lead singer.

Fawad Khan was born on the 29th of November 1981, in Lahore, Punjab, Pakistan.

Fawad passed his A-levels at the Lahore Grammar School, Johar Town (LGS JT) and he received a Bachelor’s Degree in Software Engineering from the National University of Computer and Emerging Sciences (NUCES) in Lahore. 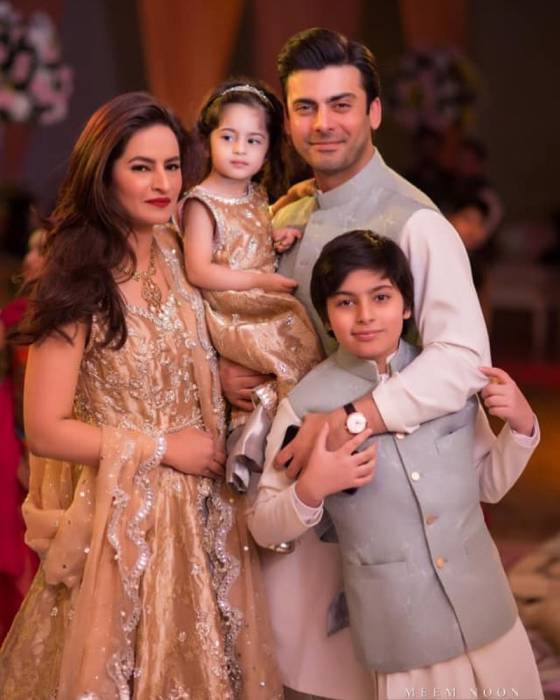 Fawad known for a lead role in the Pakistani television serial Humsafar and appeared in Sultana Siddiqui’s family drama Zindagi Gulzar Hai. For both performances, he received the Lux Style Award for Best Actor – Satellite. 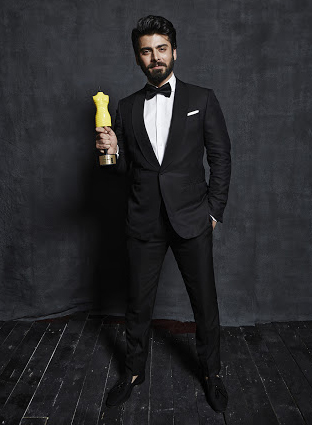 In 2007, Fawad made his film debut with a supporting role in Shoaib Mansoor sociodrama, Khuda Kay Liye one of Pakistan’s highest grossing films.

In 2001, Fawad began his acting career on the television sitcom, Jutt and Bond.

Fawad has done endorsement work for several brands such as Fair & Lovely, Lays, Lux, Pepsi, Samsung Galaxy, Aquafina, Giovani & Nestlé. He has been an ambassador for the Pakistan Super League’s Islamabad United cricket team since January 2016.

Fawad Khan has an estimated net worth of $4 million dollars as of 2022.