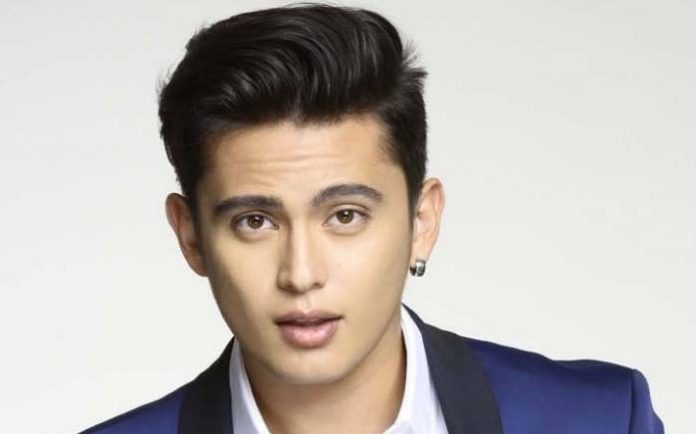 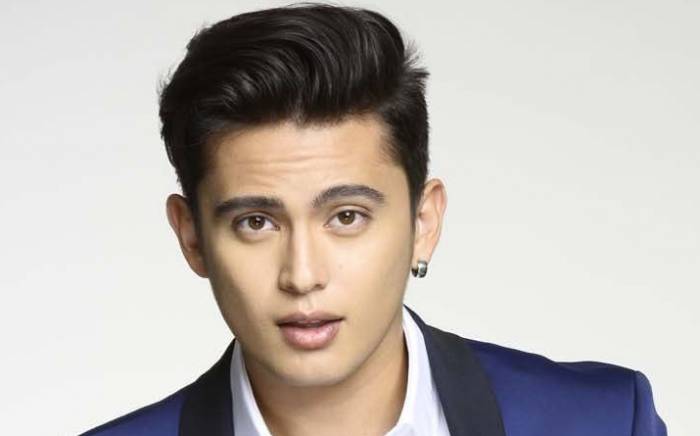 Reid has since starred in Philippines movies, such as Talk Back and You’re Dead, Para sa Hopeless Romantic, This Time and Never Not Love You. James also starred in the Philippine TV series Good Vibes, On the Wings of Love and Till I Met You.

He has English and Scottish ancestry on his father’s side and is of Filipino descent on his mother’s side. 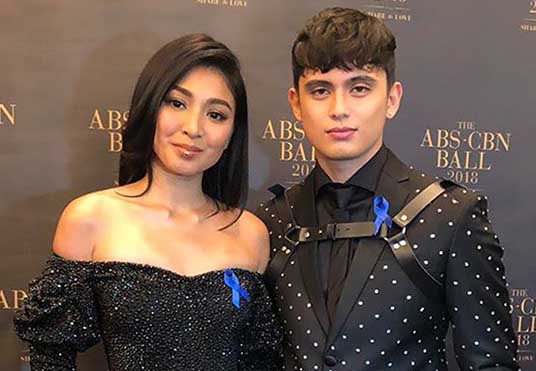 James began his professional acting career in the early 2010s after being named as Big Winner of Pinoy Big Brother: Teen Clash (2010). He then rose to prominence for his leading role in the film Diary ng Panget (2014).

In 2011, James made his acting debut as Paul Ruiz in the short film, On Thin Ice.

In September 4, 2013, James launched his self-titled debut album, with two covers and four original songs, two of which composed by Reid himself. 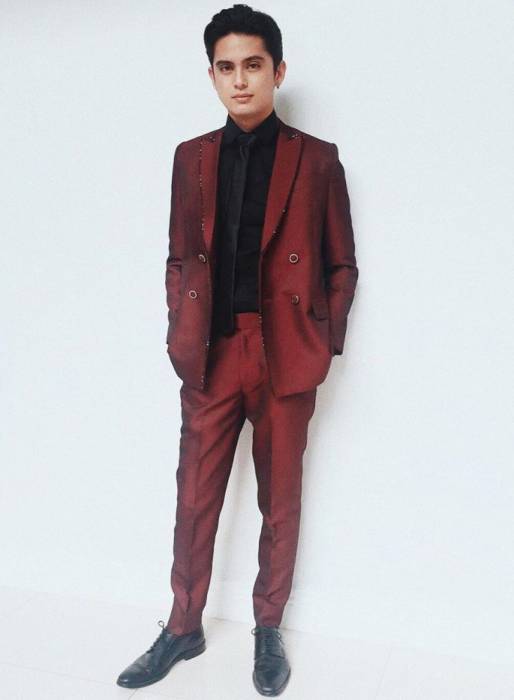 In 2011, James guest appeared in the GMA Network Philippine drama series, Maynila in which he played the role of Alvin.

James Reid has an estimated net worth of $2 million dollars as of 2020.