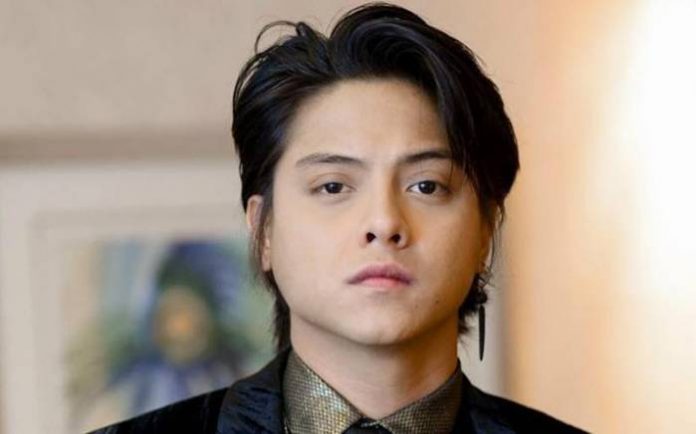 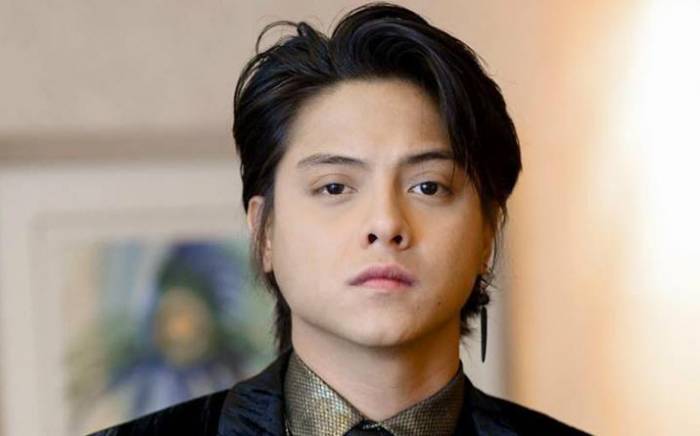 Daniel Padilla was born on the 26th of April 1995, in Manila, Philippines.

He has Filipino (Tagalog) and some Spanish ancestry.

Padilla went to AMA Education System in 2014. Due to the tight schedule, he reportedly took the home study program of Angelicum College years back. 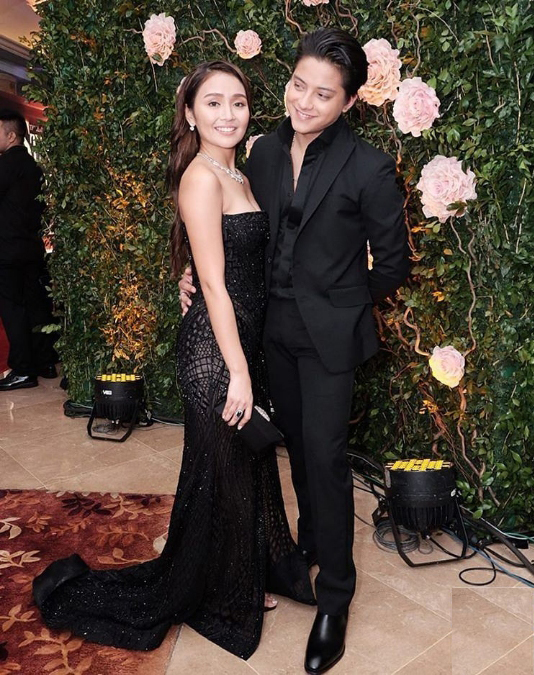 In 2010, Padilla began his acting career when he was just 15 years old in playing the role of Daniel Ledesma on the ABS-CBN series, Gimik 2010 a remake of the hit 1990s Filipino youth-oriented show, in which he was paired with Julia Montes.

Daniel Padilla has an estimated net worth of $10 million dollars as of 2020. 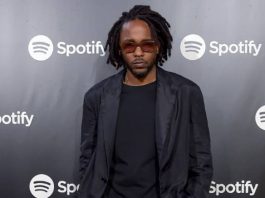