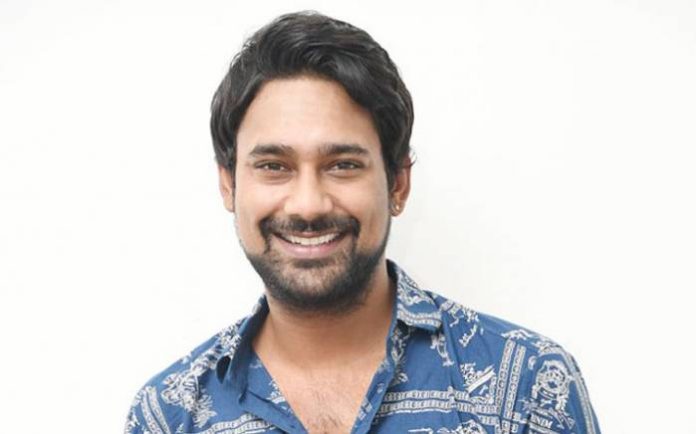 Varun Sandesh is an Indian American film actor and television personality known primarily for his works in Telugu cinema. He made his film debut with a leading role in Sekhar Kammula’s coming of age drama Happy Days in 2007, which was a blockbuster at the box office and became a cult classic. In 2019, Sandesh became a notable television personality as he participated in Star Maa’s reality TV show Bigg Boss Telugu 3 reaching the grand finale and finishing in 4th place. 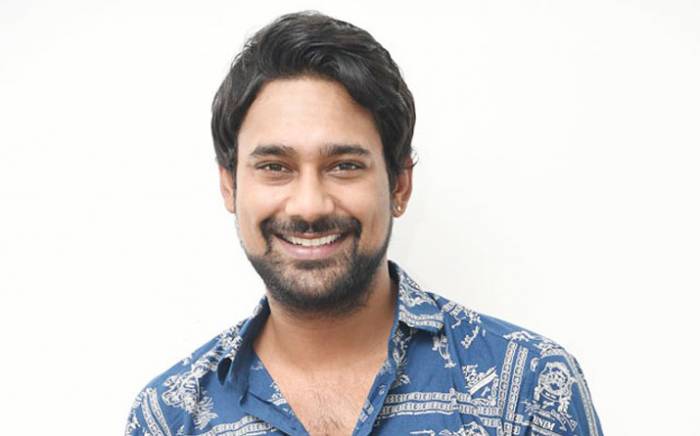 Varun completed his higher studies at Bridgewater Township in New Jersey in the United States. He wanted to become a medical professional. However, in his senior last year, he discontinued so he could go to India to take part in an audition for a film. After his film debut, he went back to America and finished his final year. 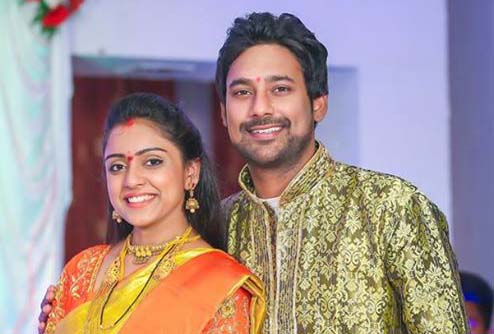 Varun made his film debut with a leading role in Sekhar Kammula’s coming of age drama Happy Days (2007) which was a blockbuster at the box office and became a cult classic. The film won 6 Filmfare Awards South and 3 Nandi Awards.

In 2007, Sandesh made his film debut as Chandrashekar “Chandu” in Telugu film industry with the superhit film, Happy Days opposite Tamanna Bhatia.

In 2019, Varun first television appearances when he and his wife Vithika Sheru participated in the third season of the controversial reality show, Bigg Boss Telugu which airs on Star Maa TV.

Sandesh is the brand ambassador for Kalanjali store in Andhra Pradesh, India.

Varun Sandesh has an estimated net worth of $2 million dollars as of 2020.