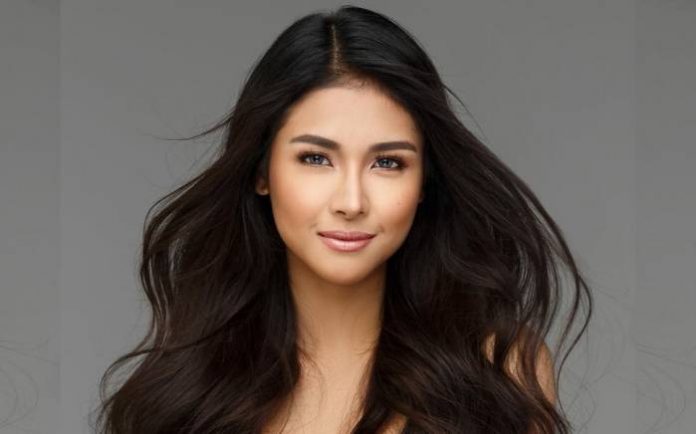 Sanya Lopez is a Filipino actress known for portrayal in the afternoon series, The Half Sisters, as Lorna. In 2016, Lopez gained media attention and rose to fame after being announced as the new Hara Danaya of the 2016 television remake of GMA Network’s Encantadia. Sanya Lopez has also created a self-titled YouTube channel that has become very popular and has more than 350k subscribers and more than 8 million views on its videos which are generally based on lifestyle, makeup, fitness and other fun stuff from her daily life. She has also accumulated an impressive fan base on various other social media platforms as she enjoys more than 2.5 million followers on Instagram more than 2 million followers on Facebook and more than 300k followers on Twitter. 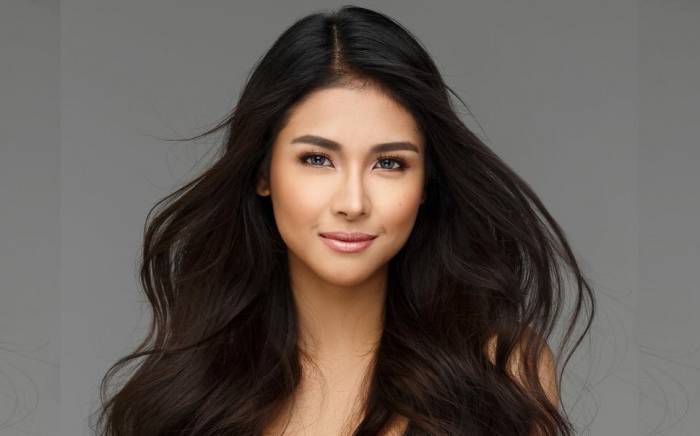 Sanya Lopez was born on the 9th of August 1996, in Nagcarlan, Laguna, Philippines.

Sanya Lopez is of Filipino descent. 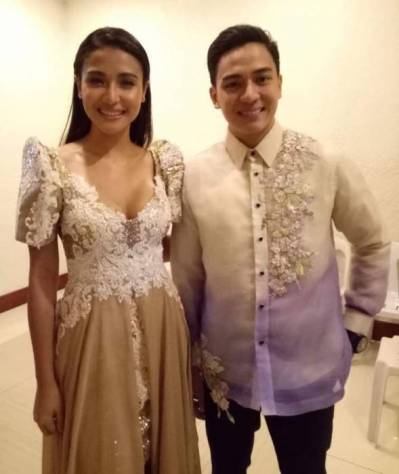 Sanya has largely opted to keep her personal life away from the public spotlight, which makes it difficult for us to say anything about her love life and dating history. 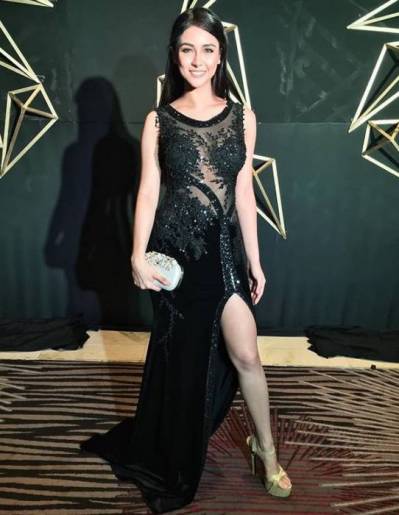 In April 2018, Sanya Lopez performed the song Die Another Day in an episode of the musical reality TV show, Lip Sync Battle Philippines. 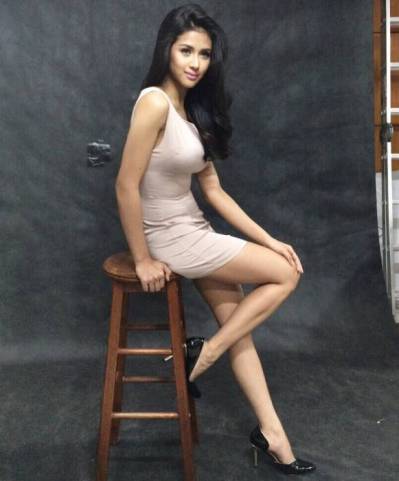 In September 2013, Sanya made her first TV show appearance by portraying the character of Thea in an episode of the thriller drama series, Dormitoryo. The lead cast of the show consists of actors Lauren Young, Enzo Pineda, Joyce Ching, Ruru Madrid and Wynwyn Marquez.

Sanya Lopez has either endorsed or promoted a variety of brands through social media which include the likes of Eslite Glutathione, Bench, Seoul White Korea, Nixon Philippines, BeautyMNL, MAC Cosmetics Philippines, Skechers Philippines, Zanea Shoes and others.

Sanya Lopez has an estimated net worth of $1.5 million dollars as of 2019.