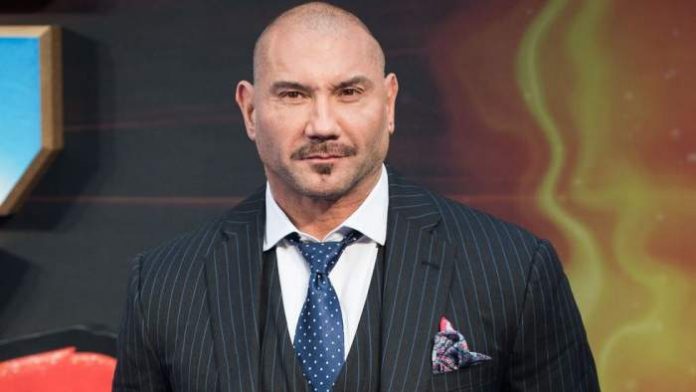 David Michael Bautista Jr. is an American actor, professional wrestler, mixed martial artist and bodybuilder. Bautista began wrestling in 1999 and signed with the World Wrestling Federation (WWF, now WWE) in 2000. From 2002 to 2010 he gained fame under the ring name Batista, winning the World Heavyweight Championship four times and the WWE Championship twice. He holds the record for the longest reign as World Heavyweight Champion at 282 days and has also won the World Tag Team Championship three times and the WWE Tag Team Championship once. He was the winner of the 2005 Royal Rumble match and went on to headline WrestleMania 21, one of the top five highest grossing pay per view events in professional wrestling history. Bautista re-signed with WWE in 2013, going on to win the 2014 Royal Rumble match and headline WrestleMania XXX. 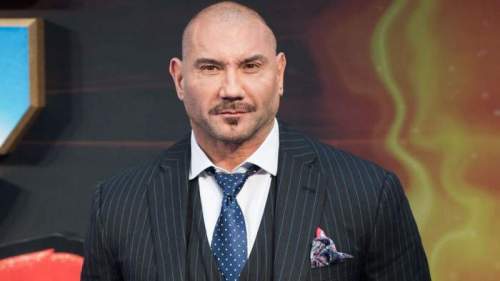 Batista was born on January 18, 1969 in Washington, District of Columbia, United States.

He is currently 50 years old.

He has Greek and Filipino ancestry. 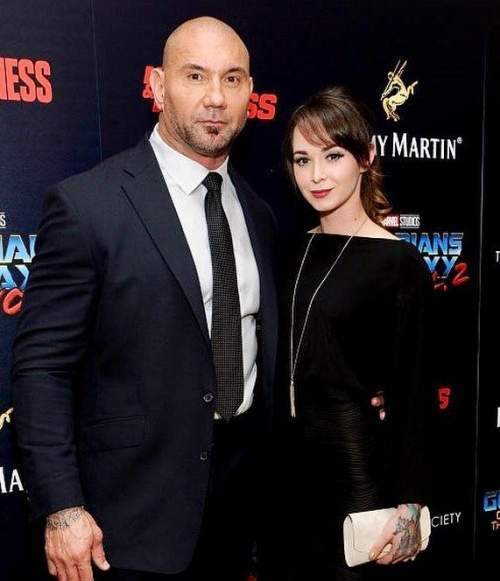 While pursing bodybuilding career, Bautista decided to become a wrestler and got trained at the Wild Samoan Training Center wrestling school by Afa Anoa. He made his wresting debut as Khan on 30 October, 1999. He signed with the WWE in 2000, eventually adopted his ring name Batista, and made his WWE in-ring debut in a tag team match teaming with D’Von against Faarooq and Randy Orton in 2002. 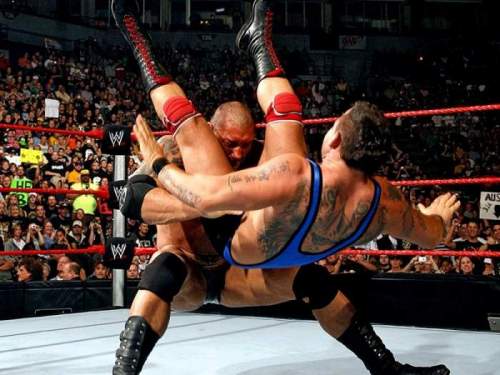 Batista had his first acting role as a wrestler in the 2006 comedy film, Relative Strangers. His role was uncredited in the film. His first credited acting role came in 2009, when he was cast as a Police officer in the American-German film, My Son, My Son, What Have Ye Done?

In 2006, he appeared as Aidar in an episode of the television series, Smallville.

Some Lesser Known Facts About Batista