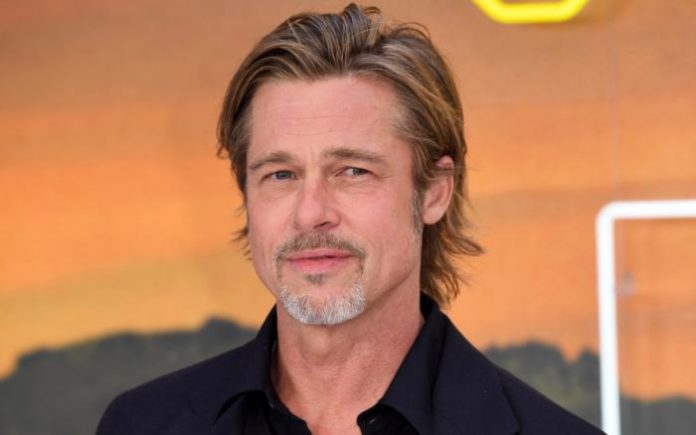 Brad Pitt is an American actor and film producer. He has received multiple awards and nominations including an Academy Award as producer under his own company, Plan B Entertainment. Pitt received his second and third Academy Award nominations for his leading performances in The Curious Case of Benjamin Button and Moneyball. He produced The Departed and 12 Years a Slave both of which won the Academy Award for Best Picture and also The Tree of Life, Moneyball and The Big Short all of which garnered Best Picture nominations. 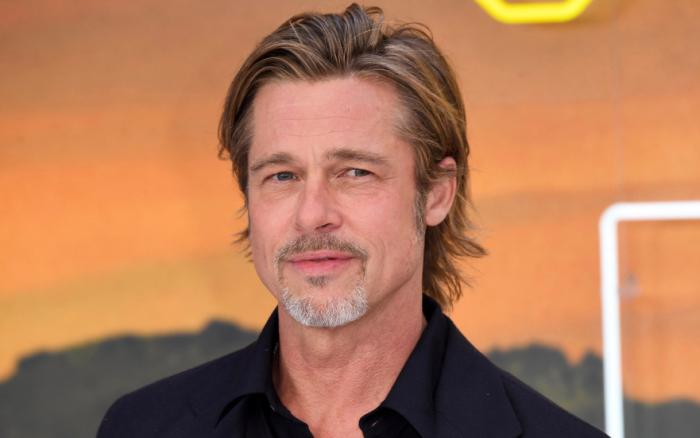 Brad Pitt was born on the 18th of December 1963, in Shawnee, Oklahoma, United States.

Pitt attended Kickapoo High School in Springfield, Missouri where he was a member of the golf, swimming and tennis teams. He participated in the school’s Key and Forensics clubs in school debates and in musicals. Following his graduation from high school, Pitt enrolled in the University of Missouri in 1982, majoring in journalism with a focus on advertising. 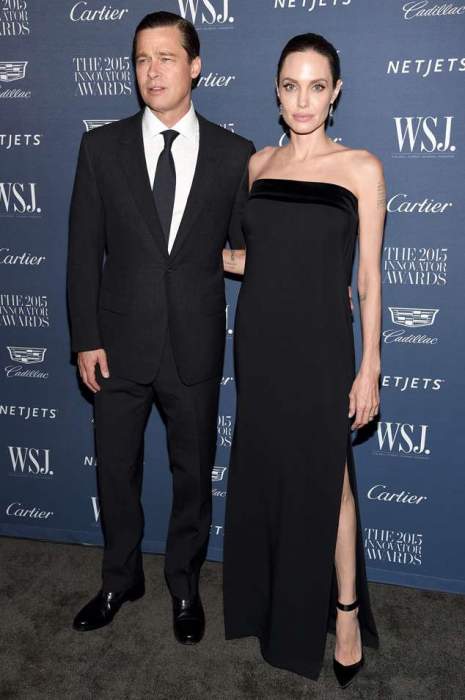 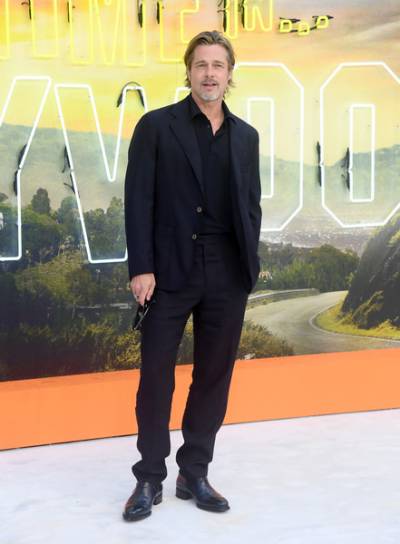 In 1987, brad made his onscreen debut with uncredited roles in movies like Hunk for his role as Guy at Beach with Drink.

Brad made his first television appearance in 1987, portraying Chris in two episodes of the NBC sitcom Another World.