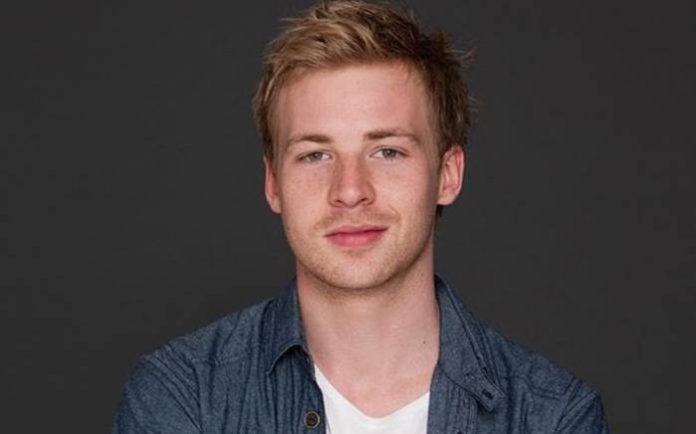 Angus McLaren is an Australian actor who is best known for his roles in the television series Packed to the Rafters as Nathan Rafter and H2O: Just Add Water as Lewis McCartney. In 2016, he played the character of William Graham in Quartermaine. Angus won the Nine Network Channel 9 Best Actor Award at the WA Screen Academy Awards for his portrayal of Will in this short film. 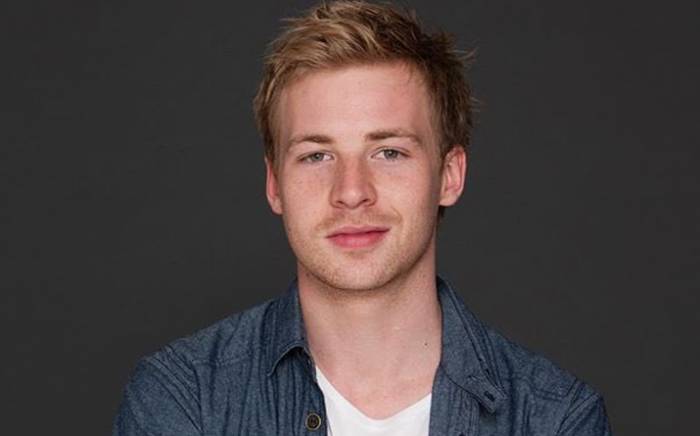 Angus McLaren was born on the 3rd of November 1988, in Wonthaggi, South Gippy, Leongatha, Victoria, Australia.

He is of Australian descent.

Angus attended Mary Mackillop College Leongatha in Leongatha, Victoria, Australia. He then enrolled in the Western Australian Academy of Performing Arts (WAAPA) in Perth, Western Australia and studied in their Bachelor of Arts acting program. 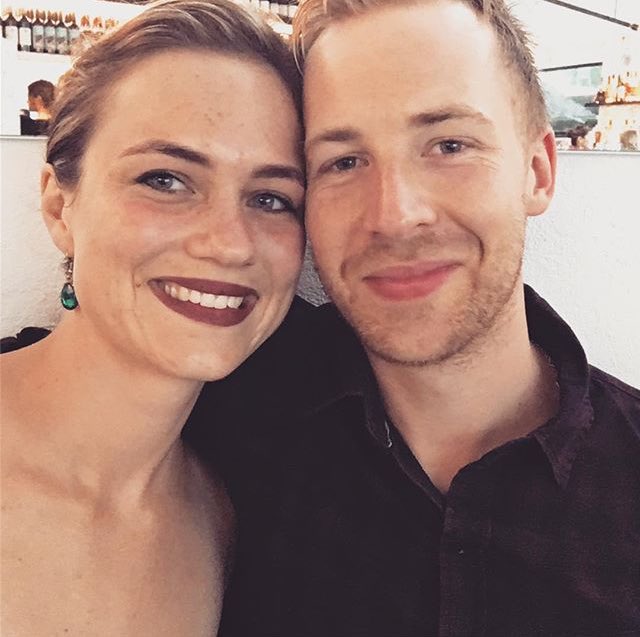 In 2002, Angus made his first theatrical film appearance with the uncredited role of St. Louis murder victim in the Hong Kong fantasy-horror, Double Vision.

In February 2018, Angus played the guitar and sang a song A Change is Gonna Come by Sam Cooke at the NYE on the Hill festival that takes place at his family’s farm in Wonthaggi village in Australia.

In 2000, Angus made his first TV show appearance as Jason Cassidy on the drama series, Something in the Air.

Angus McLaren has an estimated net worth of $2 million dollars as of 2020.