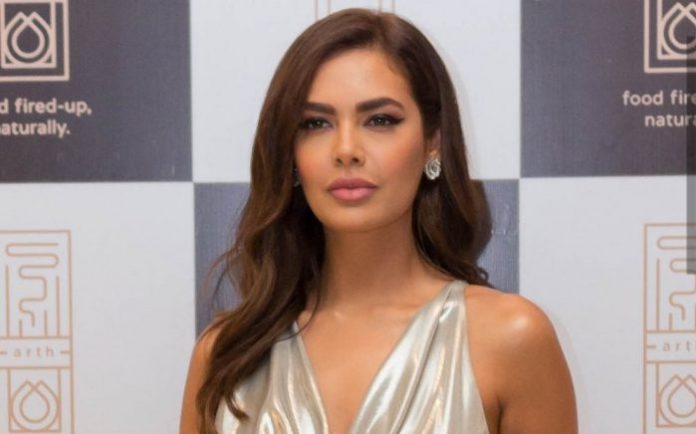 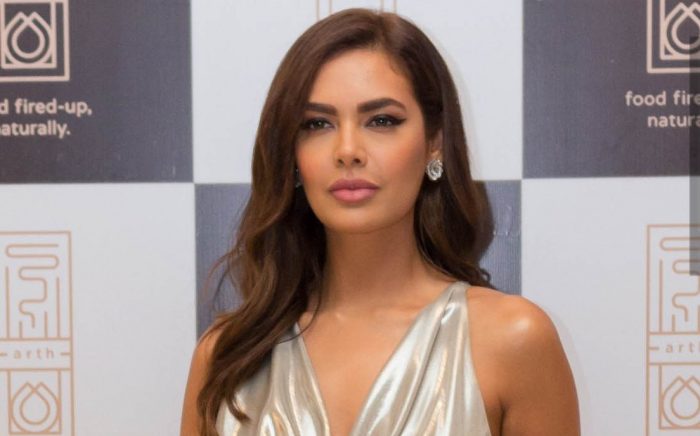 Esha Gupta attended Blue Bells International School in New Delhi and later enrolled at the School of Communication, Manipal Institute of Technology, Manipal to study Mass Communication. She also got a law scholarship at Newcastle University, but she just traded it off for a Bollywood career. 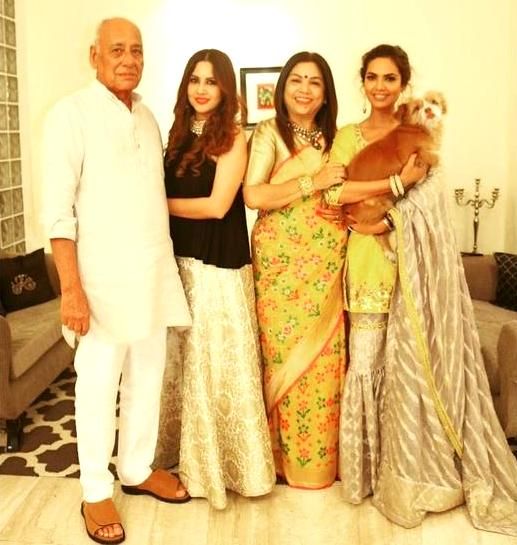 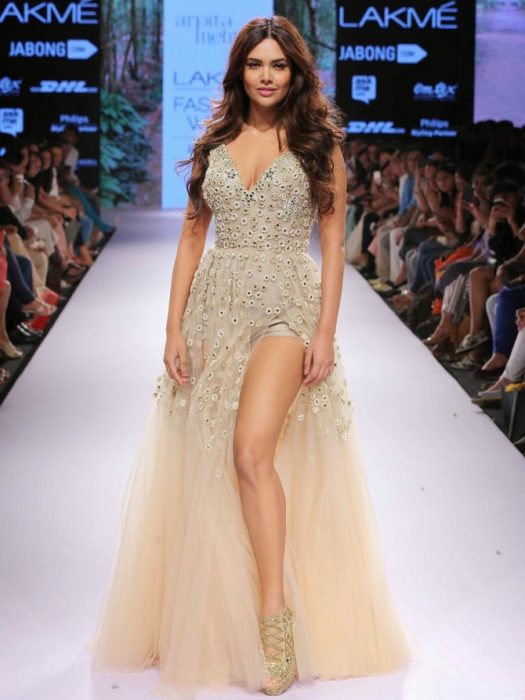 Esha Gupta made her Bollywood debut with Mahesh Bhatt’s crime thriller ‘Jannat 2’, in which she played the role of Dr. Jhanvi Singh Tomar in 2012.

In 2012, Esha was a host on NAT GEO Super Cars aired on National Geographic.

Esha Gupta has a estimated net worth of $3 million dollars as of 2019. She lives in a luxurious apartment in the posh area of Mumbai and drives a BMW of worth Rs 60 lakh. 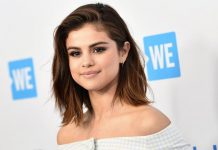 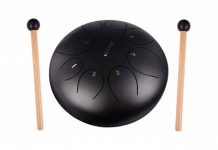