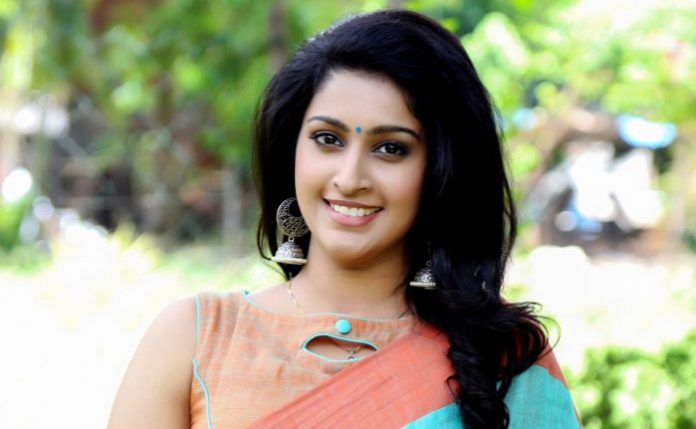 Tanya Ravichandran is an Indian actress who has worked in the Tamil film industry. She is notable for her work in films including Balle Vellaiyathevaa, Brindavanam and Karuppan. 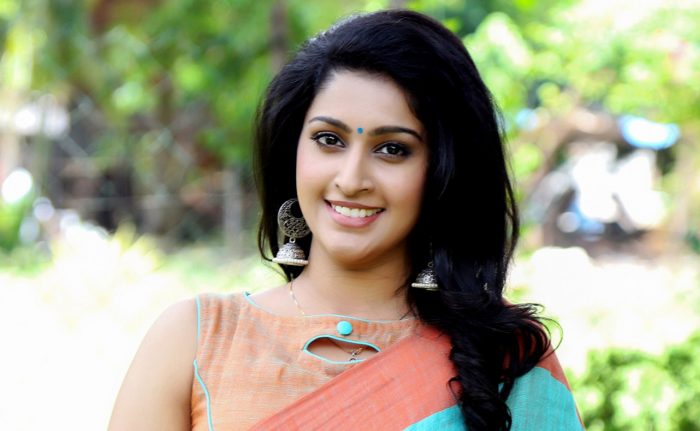 Tanya earned her Bachelor of Commerce degree from M.O.P. Vaishnav College for Women, Chennai in Chennai and her Masters degree from Madras School of Social Work, Chennai. 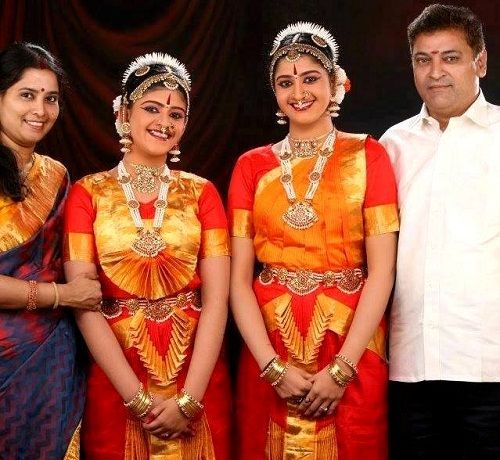 Tanya has largely opted to keep her personal life away from the public spotlight, which makes it difficult for us to say anything about her love life and dating history.

Tanya Ravichandran made her acting debut in the 2016 Tamil film Balle Vellaiyathevaa, in which she played the role of Thanikodi. Following that, she appeared in Brindavanam and Karuppan, both of them released in 2017. 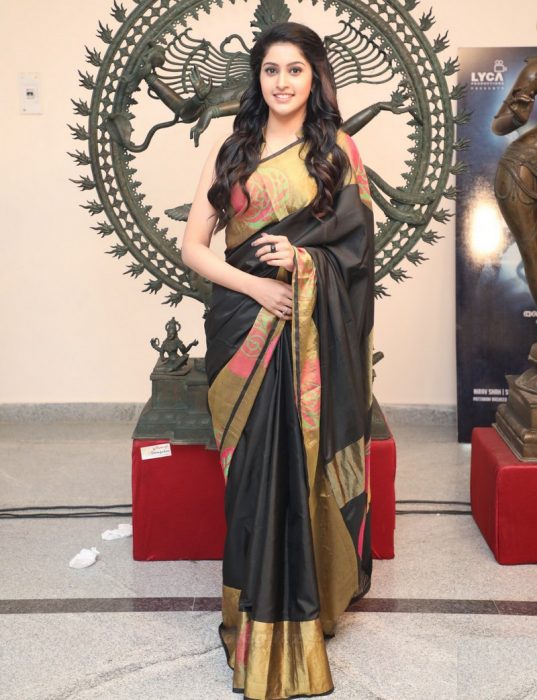 She was featured in several commercial advertisements like Super Saravana Stores etc.

Tanya Ravichandran has a estimated net worth of $1 million dollars as of 2019.