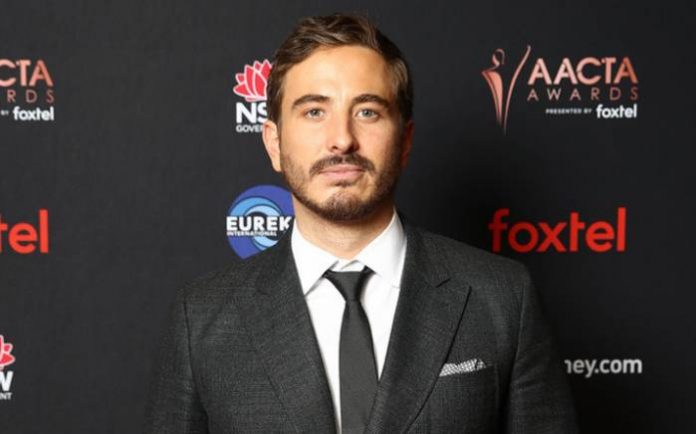 Ryan Corr is an Australian actor. Corr is known for his roles in the Australian drama series Packed to the Rafters and Love Child along with film roles in Wolf Creek 2, The Water Diviner. In 2015, he starred in Neil Armfield’s romantic drama film Holding the Man adapted from Timothy Conigrave’s 1995 memoir of the same name. In 2018, Corr appeared as Joseph in Helen Edmundson’s film Mary Magdalene. 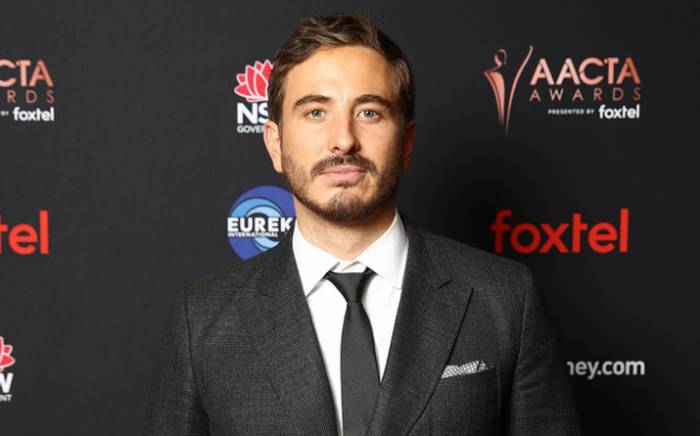 Ryan Corr was born on the 15th of January 1989, in Melbourne, Victoria, Australia.

Corr studied at the National Institute of Dramatic Art until 2009, where he studied Drama. 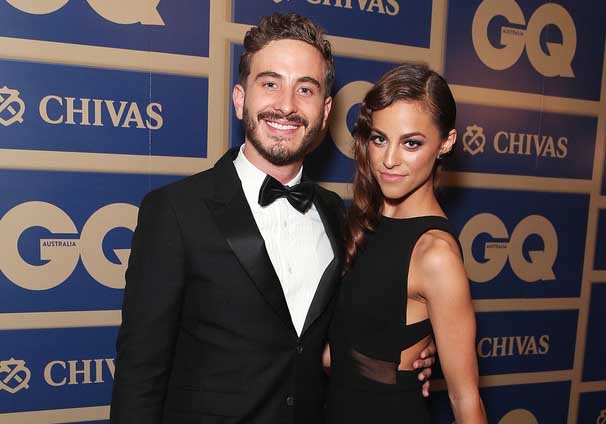 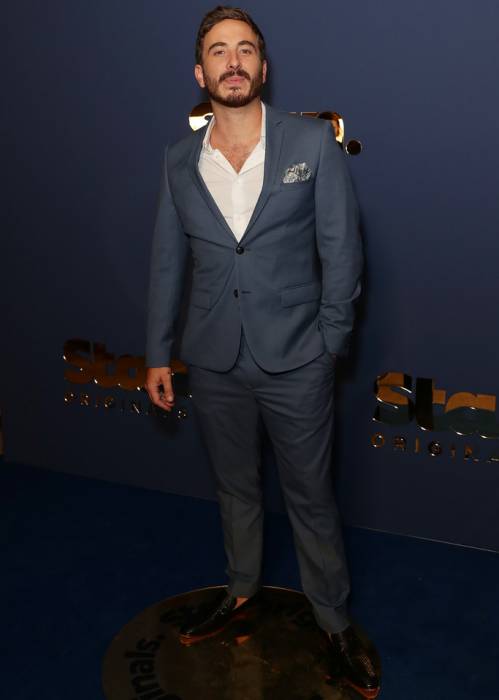 In 2009, Ryan made his first theatrical film appearance by playing the role of Claire’s friend in the fantasy film, Where the Wild Things Are directed by Spike Jonze.

In 2003, Ryan first television performance was on The Sleepover Club with a supporting role as Matthew McDougal.