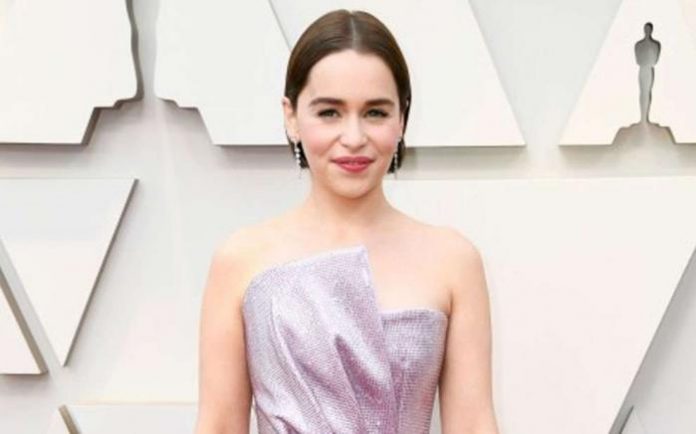 Emilia Clarke is an English actress. Clarke studied at the Drama Centre London, appearing in a number of stage productions and starring in a theatre production by the Company of Angels. Clarke made her Broadway debut as Holly Golightly in a production of Breakfast at Tiffany’s in 2013. Her film roles include Sarah Connor in the science fiction film Terminator Genisys, Louisa Clark in the romance film Me Before You and Qi’ra in the Star Wars anthology film Solo: A Star Wars Story. 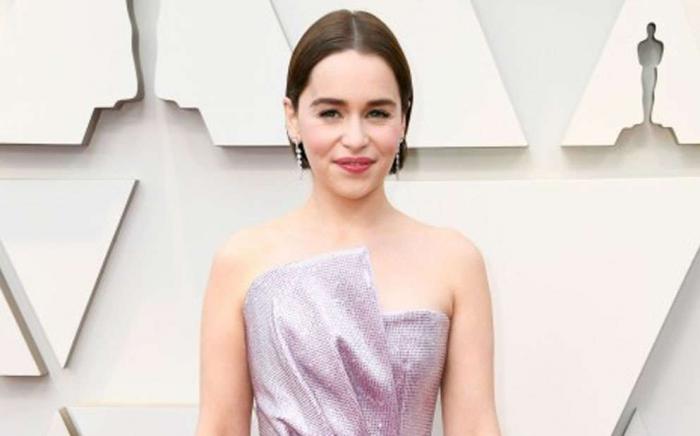 Clarke attended St Edward’s School, Oxford from 2000 to 2005 and then Rye St Antony School, Oxford. Post that she studied at Drama Centre London from where she graduated in 2009. 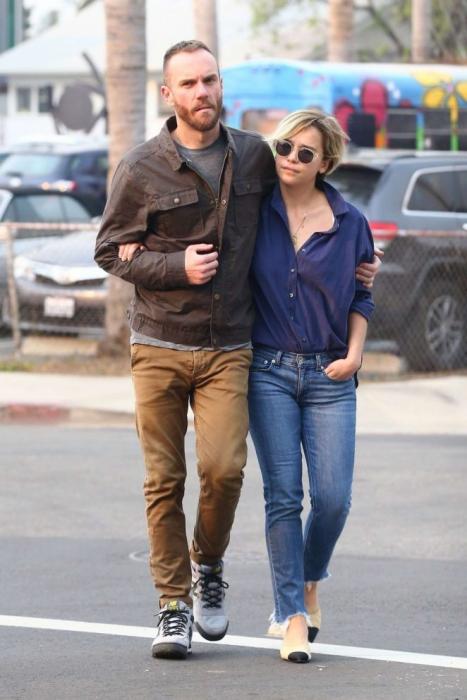 Clarke was best noted for playing Daenerys Targaryen in the HBO fantasy series, Game of Thrones, staring from 2011. She has been in the cast for over seven years for which she has received many accolades and nominations. 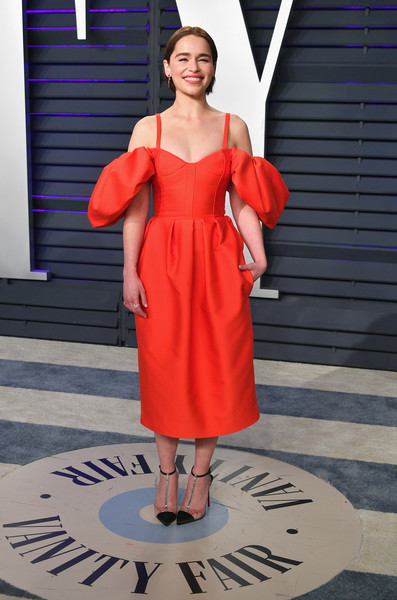 Clarke’s first appearance in movies is with the 2012 movie Spike Island, portraying her role as Sally.

British television soap opera, Doctors, which was started in 2000. She appeared in this show in 2009 in just 1 episode titled “Empty Nest.”

Emilia has endorsed a number of leading brand like the Versace and Louis Vuitton. In November 2015, she became the brand ambassador for Dior’s new Rose De Vents fine jewellery line. In 2017, she became the face of Dolce & Gabbana’s new Eau de Toilette, ‘The One’. She has also signed endorsement deals with CoverGirl Cosmetics.

Emilia Clarke is an English actress who has received various awards and nominations, she has been nominated for three Primetime Emmy Awards and six Screen Actor Guild Awards. As of 2018, Clarke has won 10 awards from 29 nominations.

Emilia Clarke net worth is estimated to be $14 million dollars as of 2019. Emilia Clarke owns a range of cars from brands including BMW, Acura, Audi and Range over. She lives in a luxurious house in Hampstead, London that comprises of all the amenities including a swimming pool. She brought this house in 2015 and its present value is estimated to be $1.7 Million dollars. In 2016, she purchased an exquisitely designed house in Los Angeles overseeing the Venice Beach for $4.64 million.