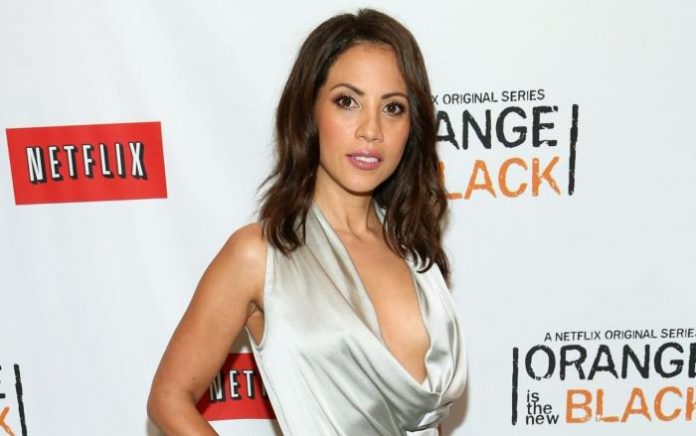 Elizabeth Rodriguez is an American actress, best known for her role as Aleida Diaz in the Netflix comedy drama series, Orange Is the New Black. She received a Tony Award nomination and won an Outer Critics Circle Award and a Theatre World Award for her performance in Stephen Adly Guirgis’ 2011 play, The Motherfucker with the Hat. In 2015, she starred as a series regular on the first season of AMC’s pre-apocalyptic drama series, Fear the Walking Dead. She played Gabriela Lopez, a nurse working in a secret research facility in the 2017 film Logan. 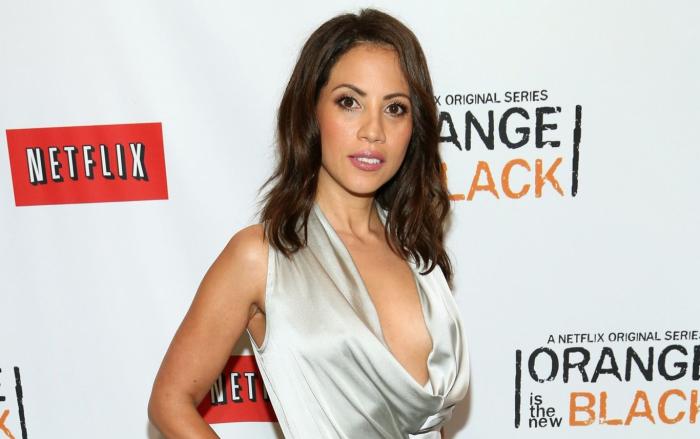 She graduated her university from Lehman College in New York City. She also started taking classes at the William Esper Studio with Maggie Flanigan to improve her acting skills.

Elizabeth Rodriquez prefers to keep her personal life away from the media glare, which makes it difficult for us to say anything about her love life and dating history.

Being cast in the role of Gabriela Lopez in the superhero action movie, Logan, which was a huge commercial hit and is best known for being Hugh Jackman’s last movie in the role of Wolverine. 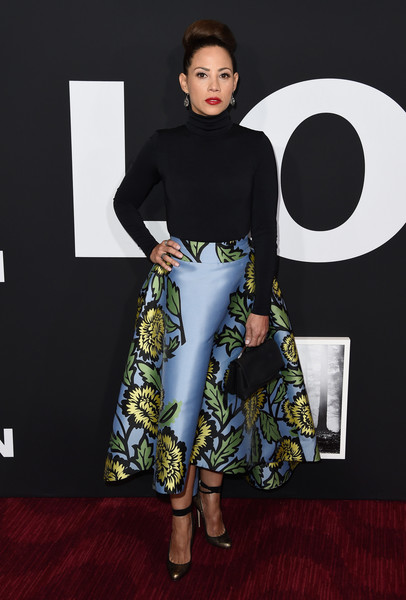 In 1994, she made her theatrical film debut in the crime drama movie, Fresh. 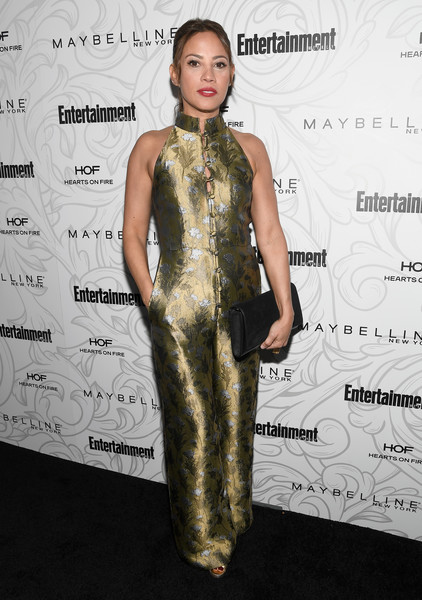 In 1994, Elizabeth made her first TV show appearance in the POWER: The Eddie Matos Story episode of drama series, Lifestories: Families in Crisis. 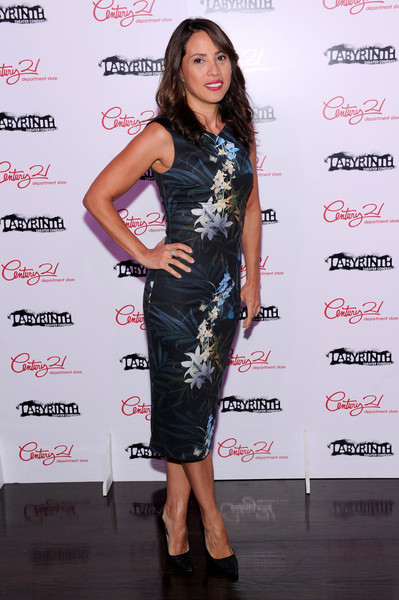