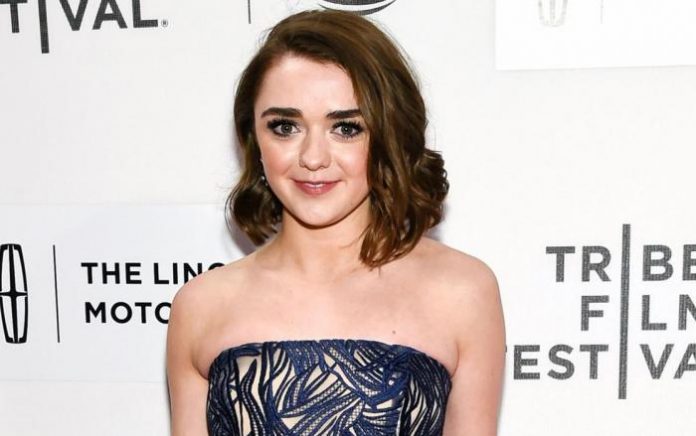 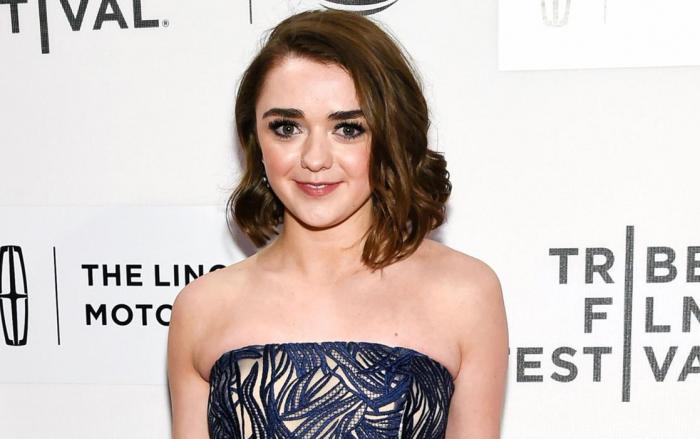 Maisie Williams was born on the April 15, 1997 in Bristol, England, United Kingdom. 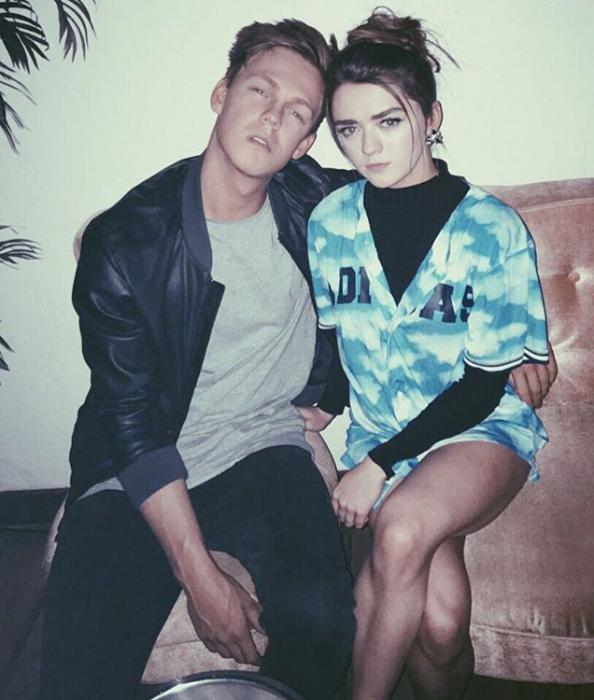 Playing Arya Stark in the HBO’s fantasy drama series Game of Thrones since 2011. 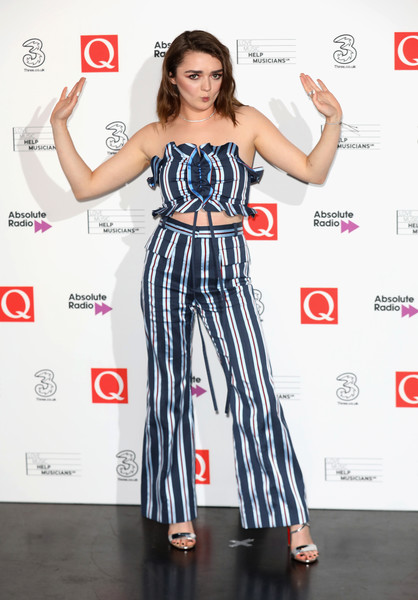 She played Scraggly Sue in the 2012 film The Olympic Ticket Scalper. 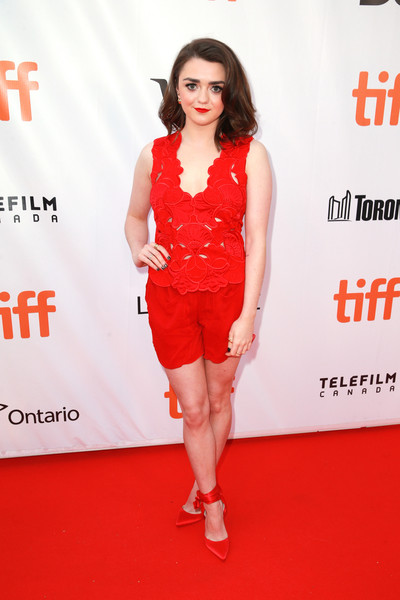 In 2011, she started her television career with HBO’s Game of Thrones in which she played the role as Arya Stark (younger sister of Sansa Stark). 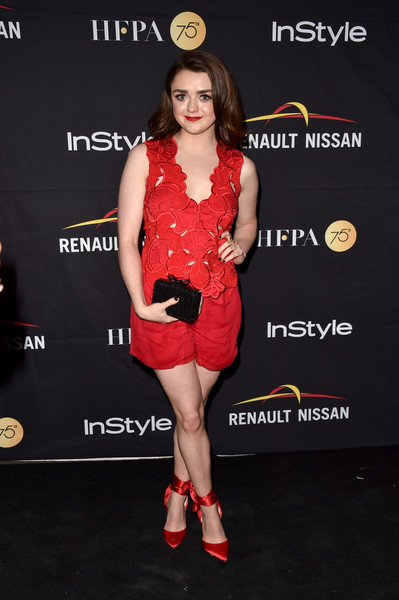 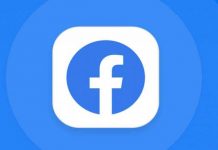