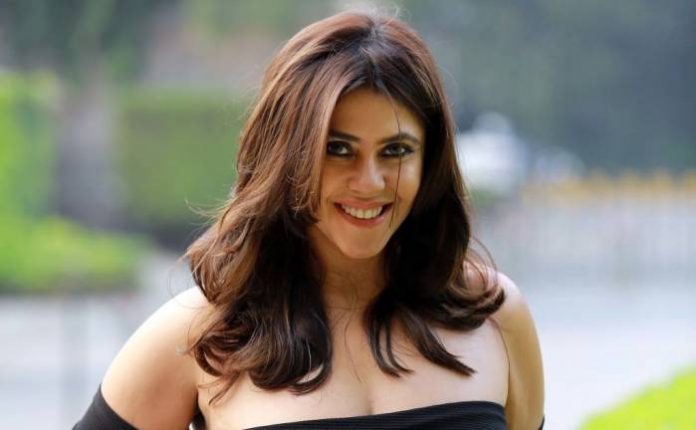 Ekta Kapoor is an Indian television producer, film producer and director. Ekta Kapoor started her career aged 15, interning with ad and feature filmmaker Kailash Surendranath, until after obtaining financing from her father, she decided to become a producer. She ventured into Bollywood movie production in 2001 beginning with Kyo Kii… Main Jhuth Nahin Bolta, Kucch To Hai and Krishna Cottage based on supernatural themes followed in 2003 and 2004. Kapoor has also created and produced more than 130 Indian soap operas  under her banner Balaji Telefilms Limited. 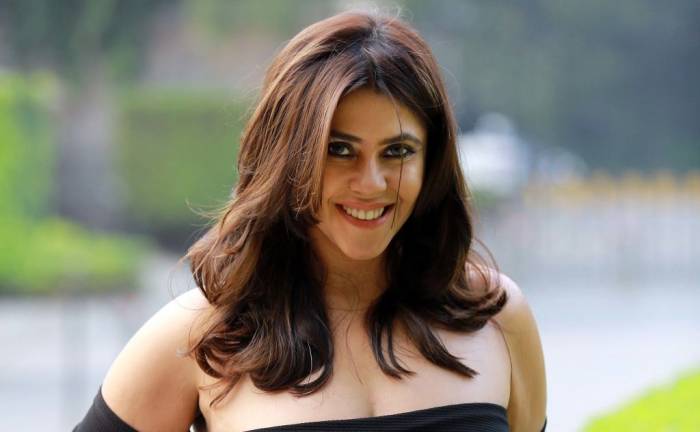 Content Czarina, Czarina of Television, The Queen of India Television

Ekta Kapoor was born on 7th of June 1975, in Mumbai, Maharashtra, India. 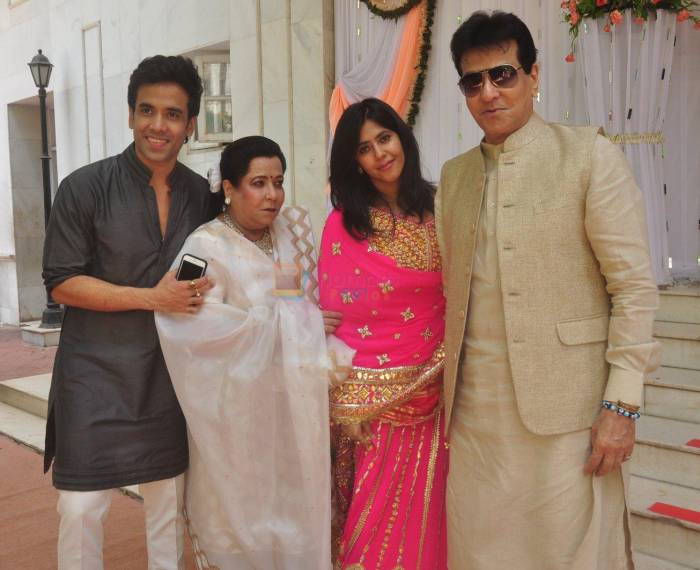 Note – She became a single parent to a boy through surrogacy in January 2019 Mona Singh, a close friend, turns babysitter for Ekta’s son. 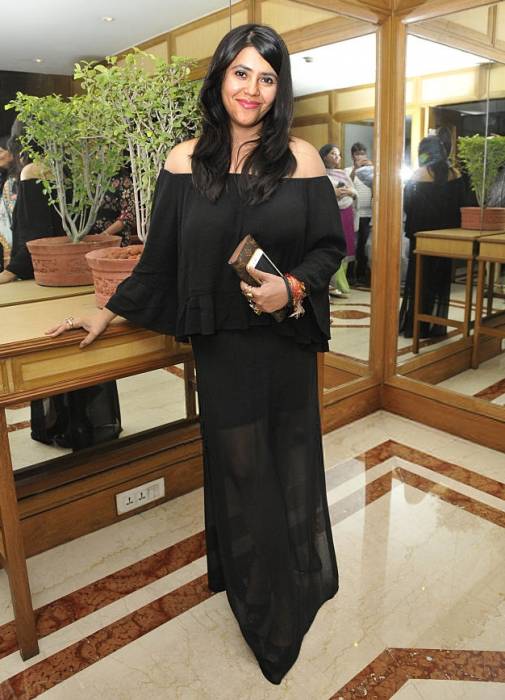 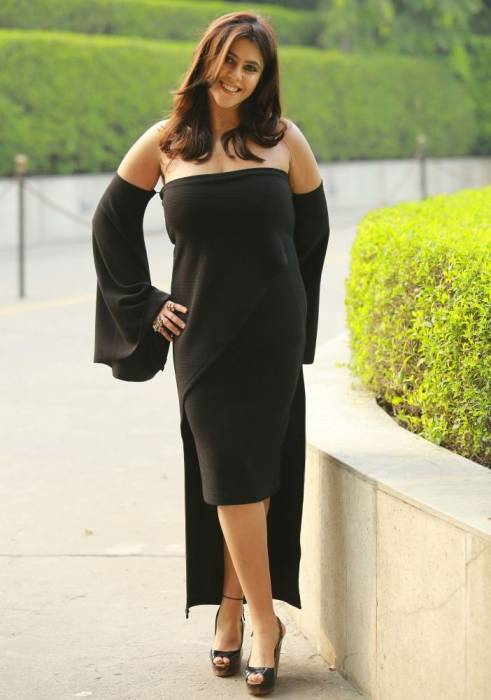 In January 2005, She made her first TV show appearance as ‘Herself’ in an episode of the comedy, talk-show series Koffee with Karan.

In June 2017, Ekta Kapoor made her first TV show appearance as ‘Herself’ in an episode Ekta Kapoor of the talk-show series IMDb on the Scene – Interviews.

In 2019, she sang a song named Vande Mataram alongside Sonu Nigam, a playback singer and composer, which was featured on the soundtrack for the action, thriller movie, Romeo Akbar Walter.

Ekta Kapoor has an estimated net worth of $15 million dollars as of 2019.