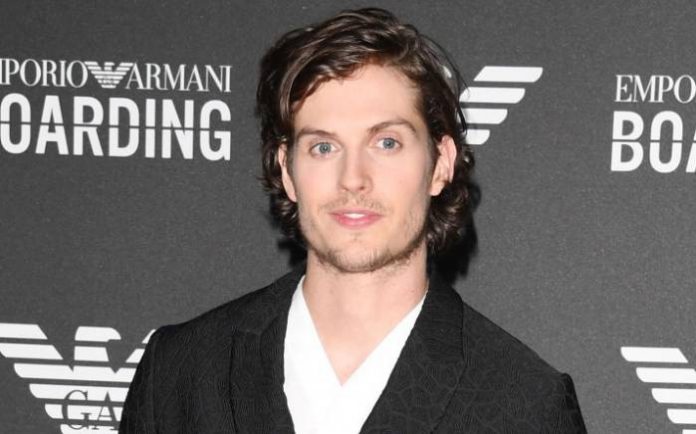 Daniel Sharman is an English actor. Daniel is known for his roles as Isaac Lahey on the television series Teen Wolf, Kaleb Westphall / Kol Mikaelson on The Originals, Troy Otto on Fear the Walking Dead and Lorenzo de’ Medici in Medici: The Magnificent. In March 2019, Sharman joined Cursed, a Netflix television series based on a re-imaging of the Arthurian legend. 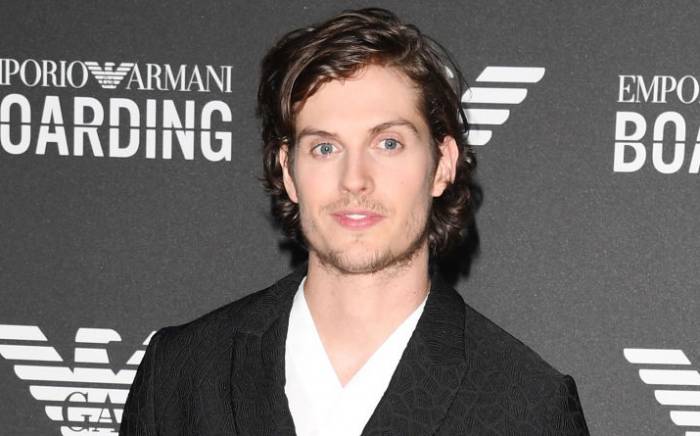 Daniel Sharman was born on the 25th of April 1986, in Hackney, London, England.

Sharman attended Mill Hill School and also the Arts Educational School in London. During his school years, he acted in the play “Kvetch” that made it to the Edinburgh Fringe festival. In 2004, Sharman studied at the London Academy of Music and Dramatic Art, gaining a Bachelor of Arts degree in acting and graduating with honors. 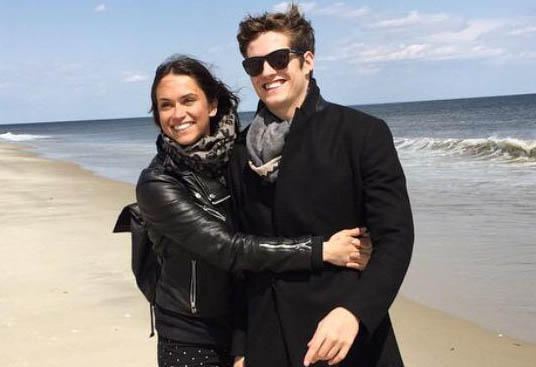 In 2010, Daniel debuted with the independent film, The Last Days of Edgar Harding for his role as Harry.

Daniel Sharman has an estimated net worth of $1.5 million dollars as of 2020. 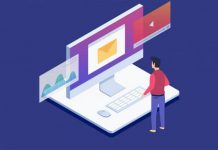