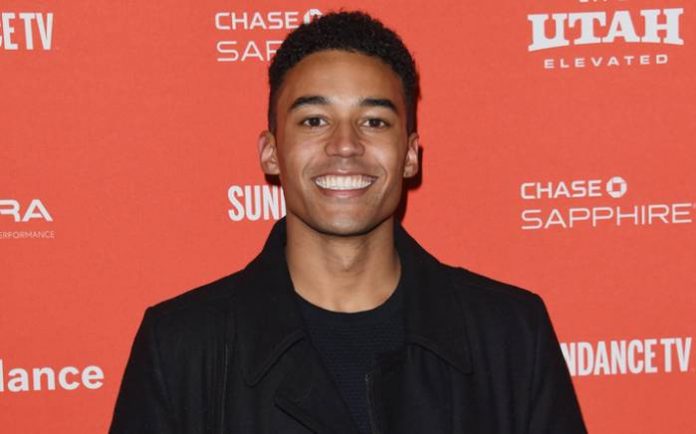 Devon Terrell is an American-Australian actor best known for playing a young Barack Obama in the 2016 biographical film Barry. In 2020, Devon joined the cast of Netflix’s Cursed as Arthur, a fantasy web series based on the illustrated novel of the same name by Frank Miller and Tom Wheeler. 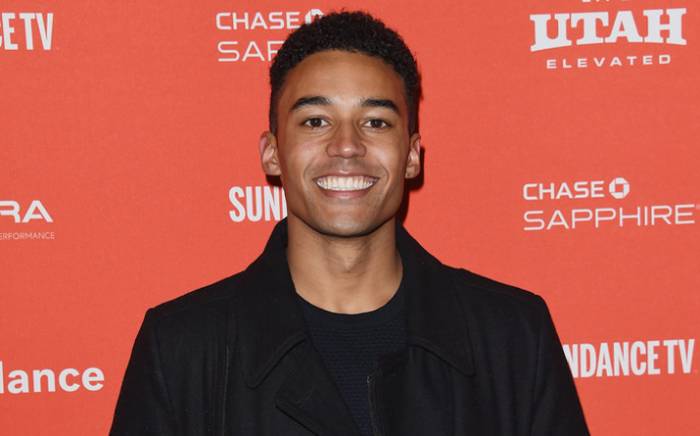 Devon Terrell was born on the 23rd of October 1992, in Long Beach, California, United States.

He is of African-American descent on his father’s side and has Anglo-Indian roots on his mother’s side.

Devon studied at Lynwood Senior High School before he got enrolled at Edith Cowan University and studied drama education. He later attended the National Institute of Dramatic Art from where he graduated in the year 2013.

Devon has largely opted to keep his personal life away from the public spotlight, which makes it difficult for us to say anything about his love life and dating history.

Devon became known for playing a young Barack Obama in the biographical film Barry (2016) and playing Arthur in the Netflix original series Cursed (2020). 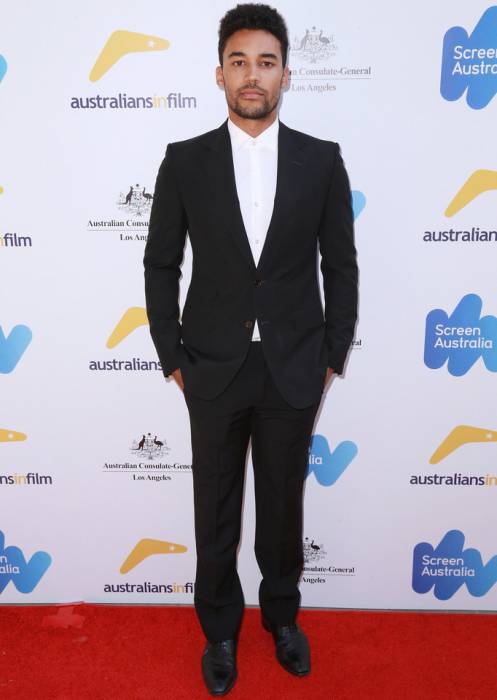 In 2016, Devon made his first theatrical film appearance by portraying the role of Barack Obama, the 44th president of the United States in the drama film, Barry alongside Anya Taylor-Joy, Jason Mitchell, Ashley Judd, Jenna Elfman, Ellar Coltrane, Avi Nash and Linus Roache.

In 2015, Devon played the role of Beverly Snow in the unaired pilot of the drama series, Codes of Conduct.

Devon Terrell has an estimated net worth of $0.3 million dollars as of 2020. 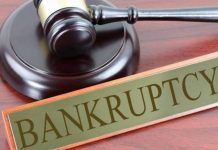 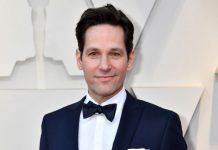