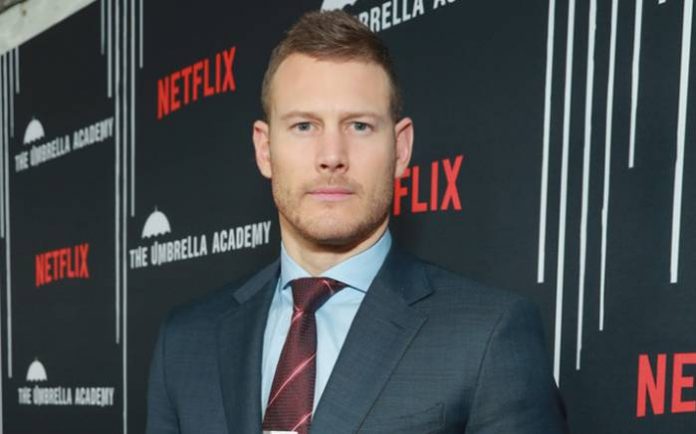 Tom Hopper is an English actor. He has appeared as Sir Percival in Merlin, Billy Bones in Black Sails, Dickon Tarly in Game of Thrones. In 2018, Hopper appeared alongside Amy Schumer in I Feel Pretty. In 2019, Hopper appeared as Luther Hargreeves in The Umbrella Academy. In March 2019, Tom joined the cast of The Hitman’s Wife’s Bodyguard.

Tom Hopper was born on the 28th of January 1985, in Coalville, Leicestershire, England.

He is of English descent.

Tom attended Ashby School in North West Leicestershire where he first developed an interest in acting. He enrolled in a drama class and appeared in a production of the musical Return to the Forbidden Planet. He studied acting at Rose Bruford College in Sidcup, London, England and graduated with an Honors degree in 2006. 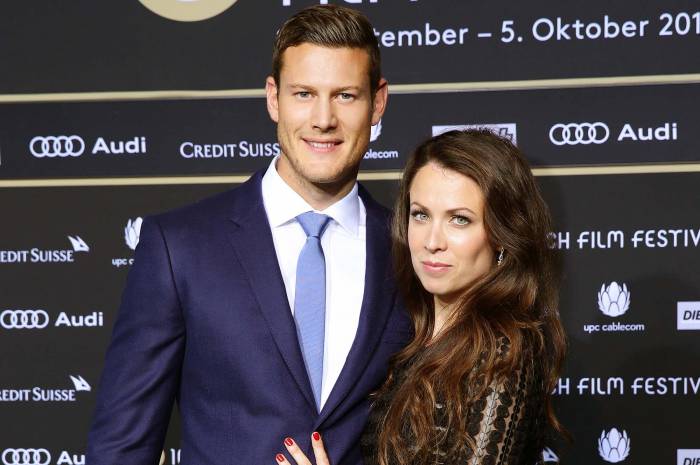 In 2007, Hopper appeared in the British independent film, Saxon plying the role of Fishmonger. 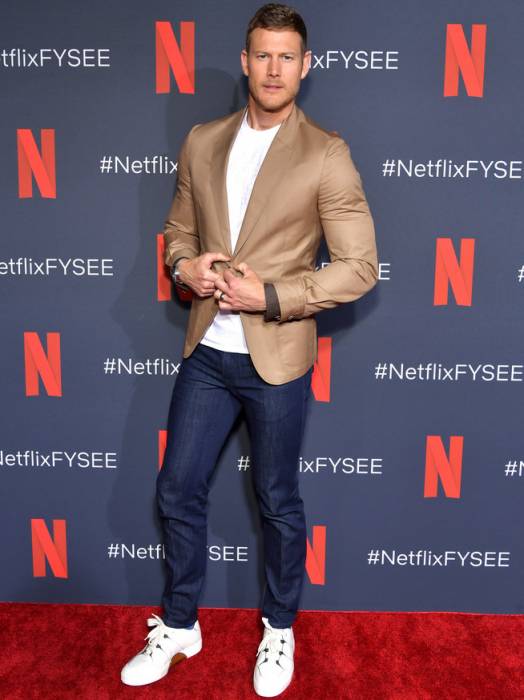 In 2007, Tom secured his first acting role in an episode of the medical drama series, Casualty in which he was cast as Hugh “Chewy” Mullen.

Tom has endorsed numerous brands such as Giant Bicycles and Organifi supplements.

Tom Hopper has an estimated net worth of $5 million dollars as of 2020.