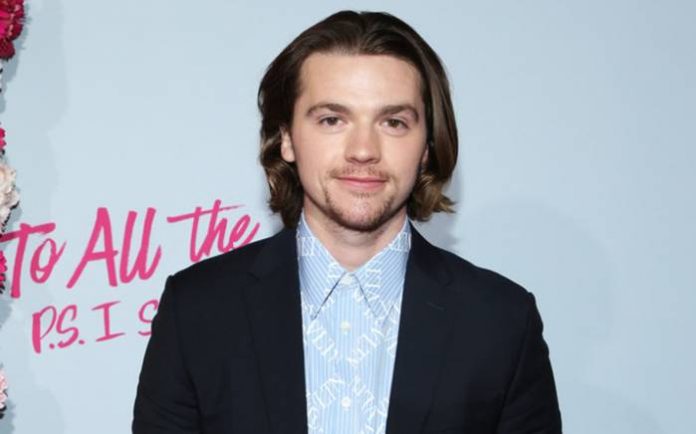 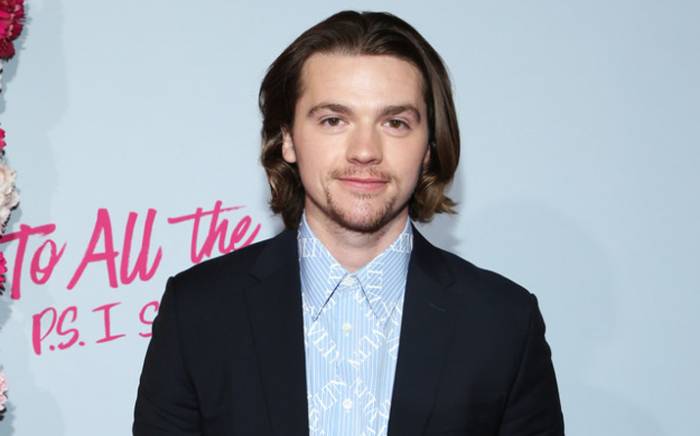 Joel Courtney was born on the 31st of January 1996, in Monterey, California, United States.

He has English ancestry with traces of German roots.

Joel’s educational background is not known. 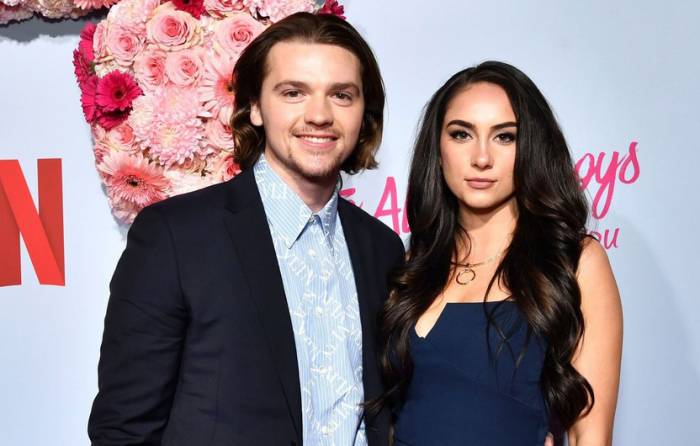 Joel became known for his role as Joe Lamb in the film Super 8 (2011). He also played the lead role of Peter Moore on The CW’s series The Messengers (2015). 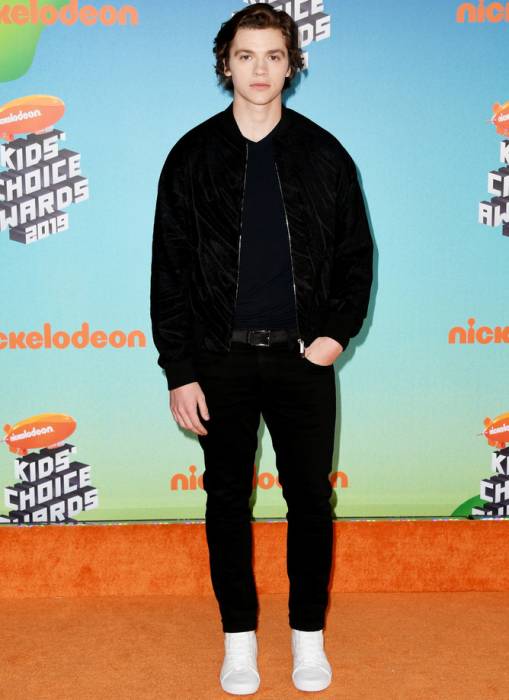 In 2011, Joel made his first TV show appearance on R.L. Stine’s The Haunting Hour.

Joel Courtney has an estimated net worth of $1.5 million dollars as of 2020. 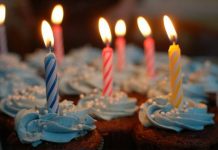