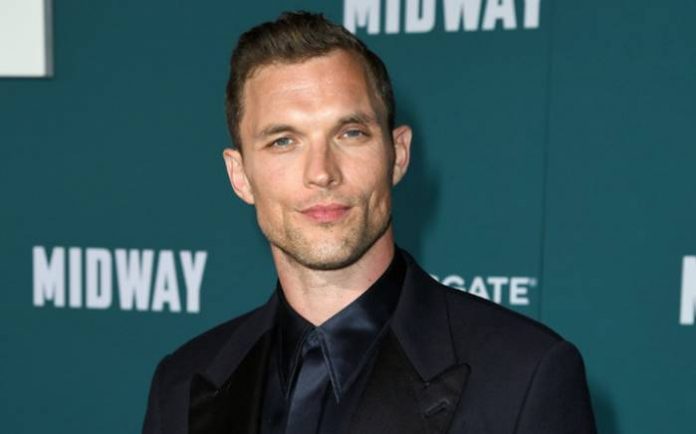 Ed Skrein is an English actor, film director, screenwriter and rapper. He rose to wide international success with his music, before becoming known as an actor in independent films or television series. He became famous for portraying Daario Naharis in the third season of the television series Game of Thrones. Skrein went on replacing Jason Statham in the action film The Transporter: Refueled and later portrayed the cocky cyborg bounty hunter Zappan in Alita: Battle Angel. 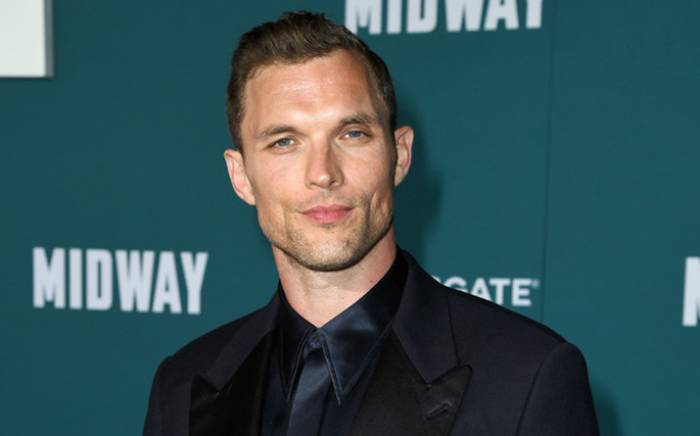 He is of English and Austrian Jewish descent.

Skrein has a girlfriend with whom he lives in East London. The couple also has a son, named, Marley Skrein (born in 2011).

Ed became known for his roles as Daario Naharis in the third season of Game of Thrones (2013), Frank Martin Jr. in The Transporter Refueled (2015), Francis Freeman/Ajax in Deadpool (2016) and as the cocky hunter warrior Zapan in Alita: Battle Angel (2019).

In 2012, Ed Skrein made his feature film debut as Jamie in the movie Piggy. 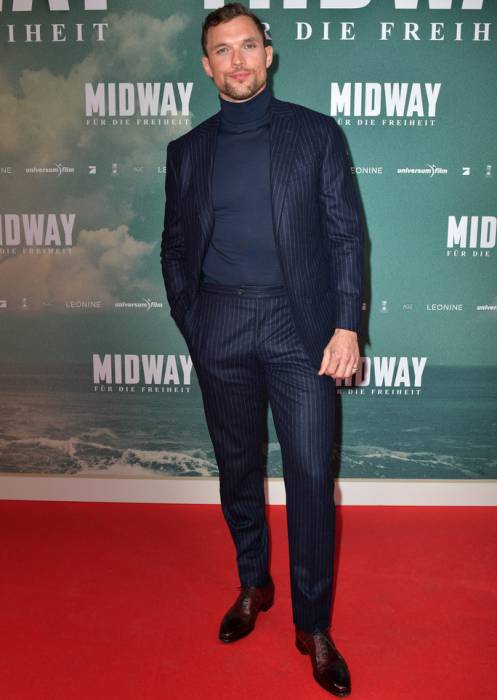 In 2004, Skrein released a three track EP under the record label Dented Records. In 2007, he released his first album, The Eat Up.

In 2013, Skrein his first television role as Anthony Walsh in the British-French crime drama series, The Tunnel in just three episodes.

Ed Skrein has an estimated net worth of $7 million dollars as of 2020. 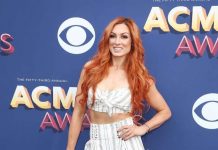