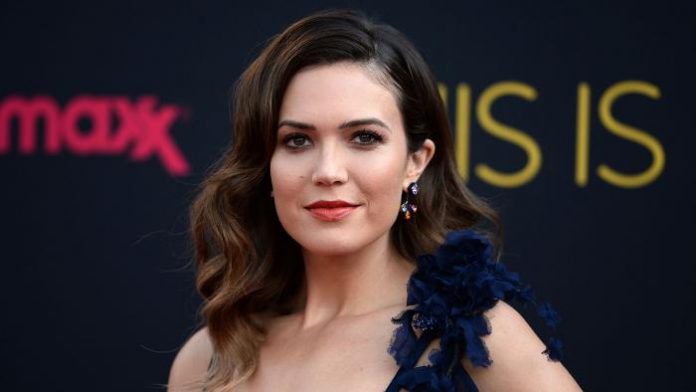 Mandy Moore is an American singer-songwriter and actress. In 1999, Moore signed with Epic Records and rose to fame with the release of her debut single “Candy”, which peaked at number 41 on the Billboard Hot 100. Her debut studio album, So Real, went on to receive a platinum certification from the RIAA. The title single from her second studio album, I Wanna Be With You, became Moore’s first top 30 song in the U.S., peaking at number 24 on the Hot 100. As of 2009, Billboard reported that Moore has sold more than ten million albums worldwide. 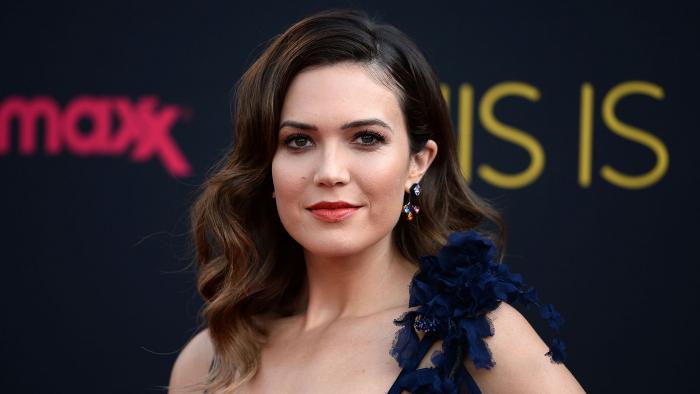 She has Irish and Cherokee ancestry on her father’s side, while she is of half-English and half-Jewish descent on her mother’s side.

Moore went to Park Maitland School in Maitland, Florida. Post that, she took admission at The Maile School in Winter Park, Florida. Mandy, then, attended Lake Brantley High School in Florida. She, finally, went to Bishop Moore Catholic High School in Orlando but left it during her freshman year to focus on her debut album. However, she resorted to homeschooling and getting the education from private tutors. 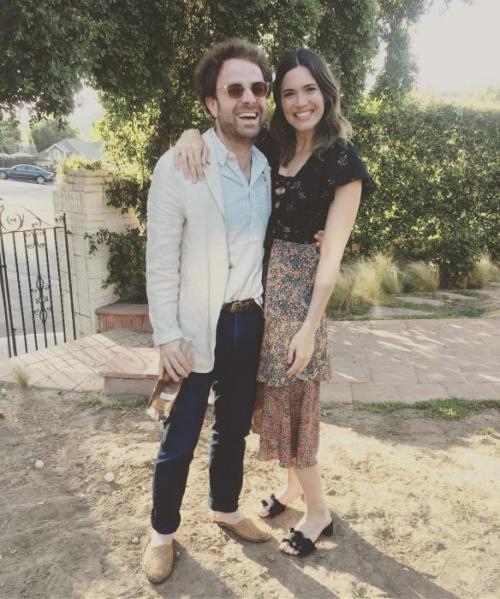 Giving hit singles like “Candy”, “I Wanna Be with You”, “In My Pocket” and others. She is also known for her acting roles in the movies A Walk to Remember (2002), Saved! (2004) and others. Mandy also lent her voice to the role of Rapunzel in animated film Tangled (2010).

Moore dropped her debut single, “Candy” on August 17, 1999, which was an instant hit. It debuted at number 88 on the Billboard Hot 100, before reaching a peak of number 41 on the chart. She released her debut album, “So Real” on the 7th of December 1999, through Epic Records. The album peaked at no. 77 on the Billboard 200 and sold more than one million copies in the U.S. alone. Her second album, “I Wanna Be With You” was released on  May 9, 2000. The album was a commercial success, debuting and peaking at number 21 on the U.S. Billboard 200 chart. It went on to receive a Gold certification from the RIAA, for sales exceeding 500,000 copies in the U.S. alone.

In 2000, she debuted with film Magic Al and the Mind Factory for her role as Brittany Foster. 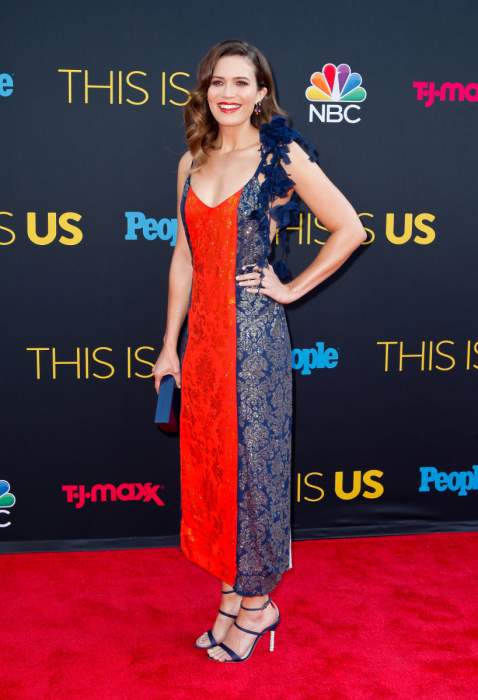 In 2000, Mandy appeared in the third episode of season 1 of TV series 2GE+HER: The Series as herself in the episode titled “Bunny”.

She has endorsed several brands like Proactiv, Neutrogena, Penshoppe, Sony Portable Music products, Got milk?, Campbell’s Soups and others.

Mandy Moore acquired an estimated net worth of $15 million dollars as of 2019. Her impressive net worth results from singing, songwriting, acting in films and television, high-profile brand endorsements, modeling and much more. Moore owns a Porsche 911 Carrera S and a Toyota Prius.