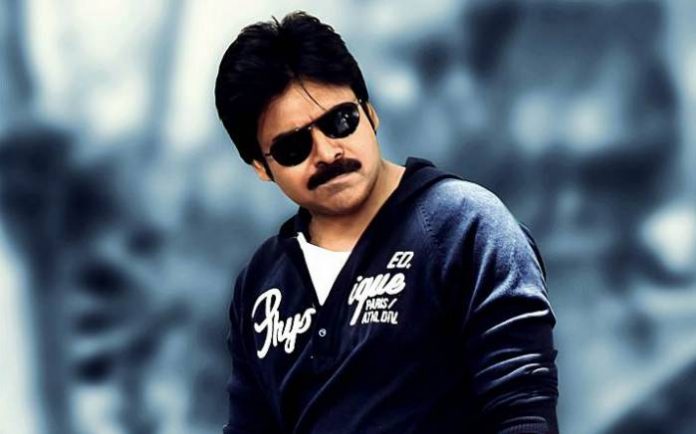 Pawan Kalyan is an Indian film actor, producer, director, screenwriter, writer, stunt coordinator, playback singer, choreographer and politician. Pawan made his acting debut in the 1996 Telugu film Akkada Ammayi Ikkada Abbayi. In 1998, he starred in Tholi Prema which won the National Film Award for Best Feature Film in Telugu for that year. Pawan was listed 26th in 2013, 69th in 2017 and 24th in 2018 respectively in the Forbes India list of top 100 Celebrities. 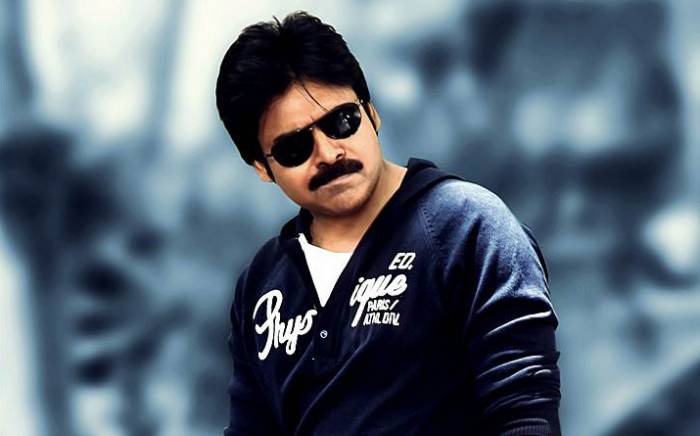 Pawan Kalyan was born on the 2nd of September 1971, in Bapatla, Andhra Pradesh, India.

Pawan completed his schooling in his hometown and studied CEC, MEC and MPC as intermediate courses. 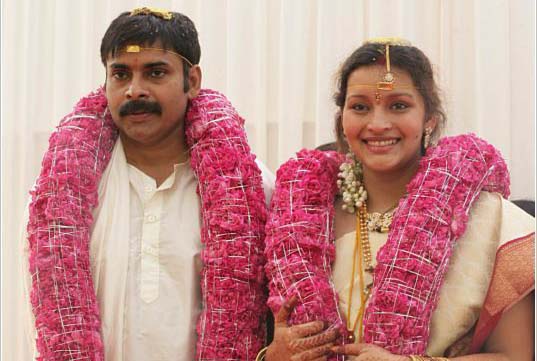 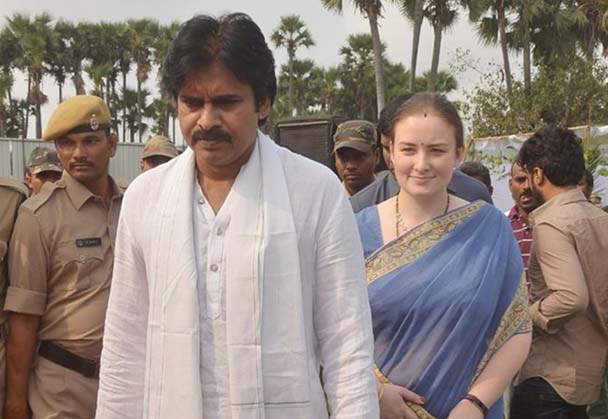 In 1996, Pawan made his acting debut with the Telugu film Akkada Ammayi Ikkada Abbay as Kalyan.

In 2003, Pawan has directed the film Johnny which had himself playing the titular role as a Kick Boxer alongside Renu Desai, Raghuvaran and Raza Murad.

Pawan has been a face of various brands and products like Coco-Cola, Pepsi and many others. In January 2017, Kalyan agreed to take up the role of the brand ambassador for hand loom weavers in Andhra Pradesh and Telangana. In August 2017, Pawan was appointed as the brand ambassador for JEEVAN DAAN, an initiative started for organ donation by the government of Andhra Pradesh.

Pawan Kalyan has an estimated net worth of $30 million dollars as of 2020. He takes Rs 18-20 crores per film as salary. He owns a couple of production companies, Anjana Productions and Pawan Kalyan Creative Works. He also owns several properties in Jubilee Hills and Banjara Hills in Hyderabad. He owns a Mercedes and a Skoda and a Harley Davidson.