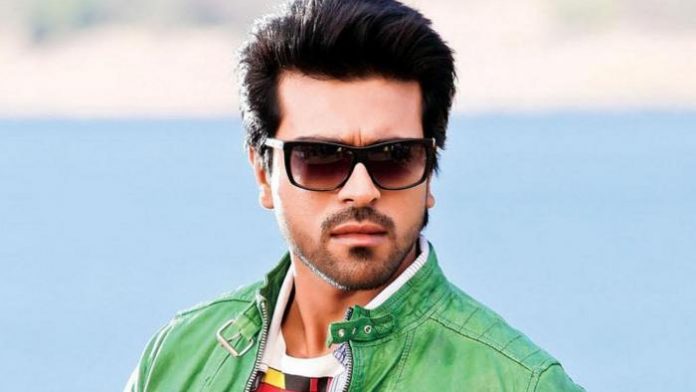 Ram Charan is an Indian film actor, producer, dancer and entrepreneur who works in Telugu cinema. He is one of the highest paid actors of Tollywood and has featured in  Forbes India‘s Celebrity 100 list since 2013. Charan is the recipient of several awards, including two Filmfare Awards, two Nandi Awards, two CineMAA Awards and two Santosham Best Actor Awards. 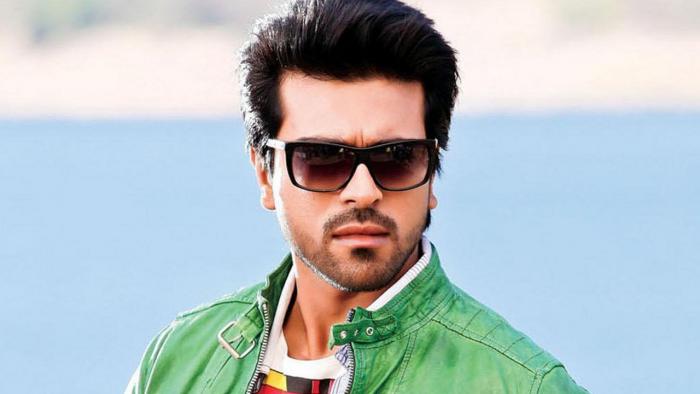 He belongs to Telugu descent.

Ram studied at 8 different schools including Padma Seshadri Bala Bhavan School, Chennai where he completed his primary schooling. He began studying B.Com. at St. Mary’s Junior College, Hyderabad but dropped out after 2 years. Finally, he went to the London School of Arts. 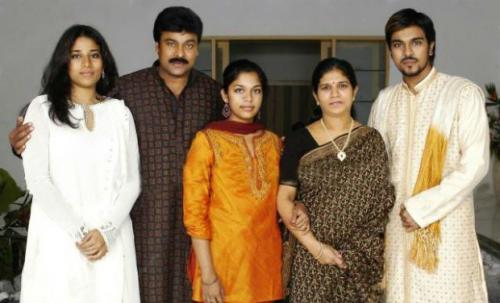 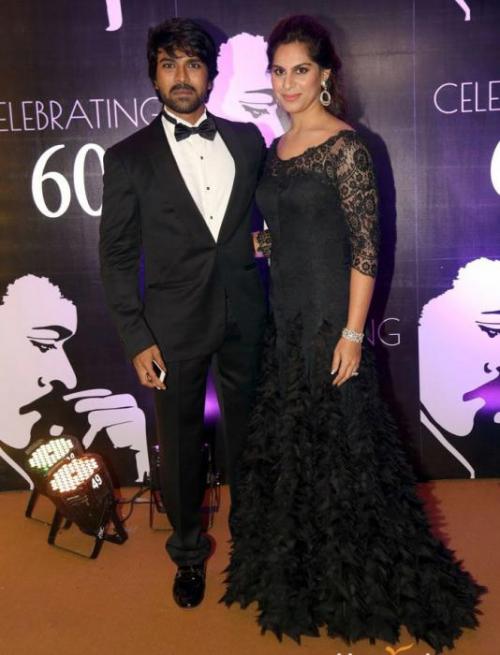 Having won several prestigious awards such as Nandi Awards, Filmfare Awards South,  CineMAA Awards, Santosham Best Actor Awards. Signifying as the highest paid actor in Tollywood according to the Times of India in 2016. 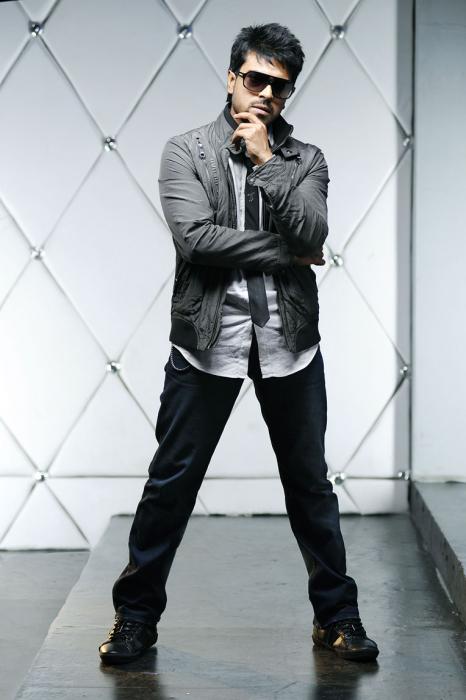 In 2013, Ram had contributed his vocals alongside singer Jaspreet Jasz and Roshni Baptist for the song Mumbai Ke Hero. The song was released with Super Cassettes Industries Private Limited.

Ram made his theatrical film debut appearance in the action and romance movie  Chiruthain 2007.

He made his first TV show appearance alongside actress Priyanka Chopra on the comedy talk-show Comedy Nights with Kapil in 2013.

Ram Charan has an estimated net worth of $6 million dollars as of 2019. He charges somewhere between Rs 10–12 crore per film.