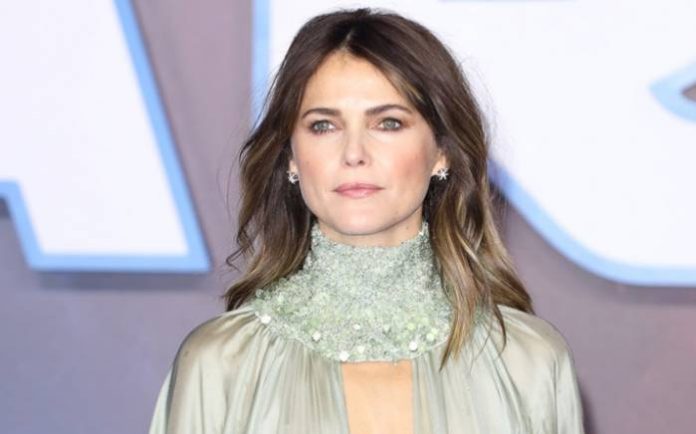 Keri Russell is an American actress and dancer. She came to fame for portraying the title role of Felicity Porter on the WB drama series, Felicity for which she won a  Golden Globe Award. Russell starred as KGB agent Elizabeth Jennings on the FX spy thriller series The Americans for which she was nominated for Primetime Emmy and  Golden Globe awards. 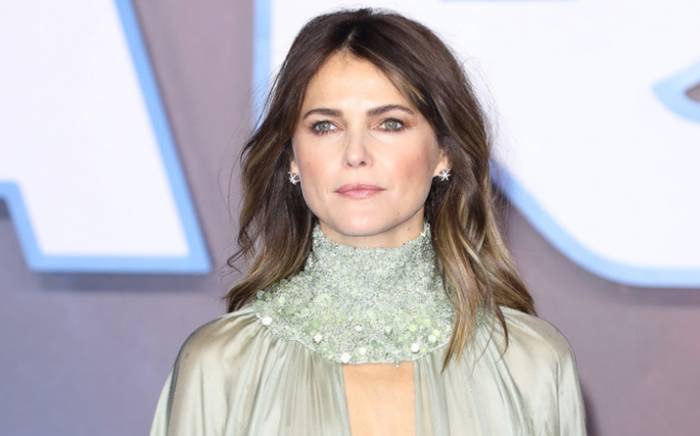 Keri Russell was born on the 23rd of March 1976, in Fountain Valley, California, United States.

She has English and little bit of German, Dutch, German-Swiss, Manx (Isle of Man), Northern Irish and Danish ancestry. 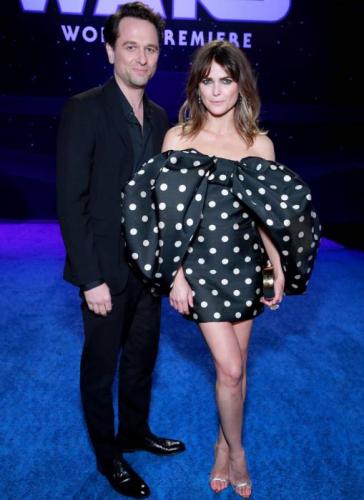 Keri known to fame for portraying the title role of Felicity Porter on the WB drama series,  Felicity, for which she won a Golden Globe Award. In 2017, she received a star on the  Hollywood Walk of Fame. 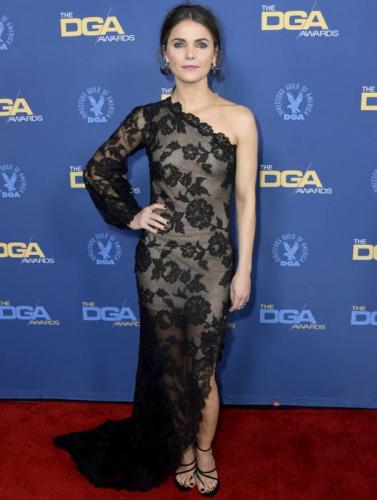 In 1992, Keri made her first debut with science-fiction family film Honey, I Blew Up the Kid, Directed by Randal Kleiser, for her role as Mandy Park. 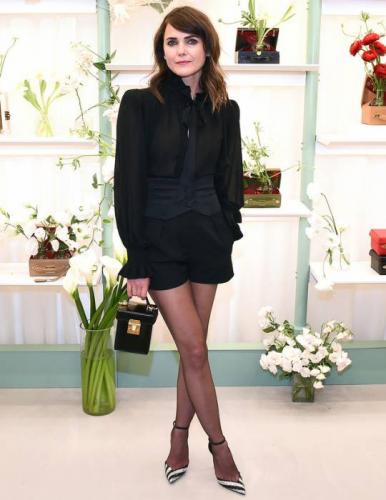 In 1991 to 1993, Keri landed her first role in television by appearing as herself in variety television show The Mickey Mouse Club which aired on the Disney Channel.

In 1994, she appeared in J.C. Penney TV commercial and later appeared in the print ad of CoverGirl cosmetics.

Keri Russell has an estimated net worth of $8 million dollars as of 2020. 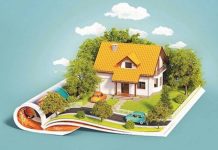