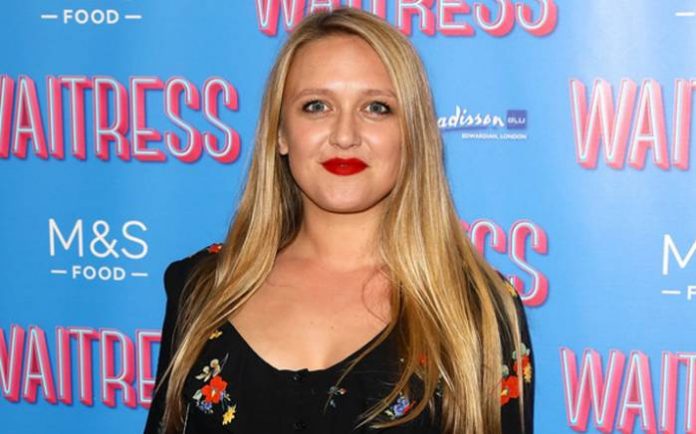 Emily Head is an English actress. She is best known for her breakout role as Carli D’Amato in E4’s sitcom The Inbetweeners and for portraying Rebecca White in the ITV soap opera Emmerdale. She had a supporting role on the series The Invisibles and had guest roles on series such as Trial & Retribution: The Lovers, Doc Martin, M.I. High, Doctors & My Piece of the Pie. In 2017, she was a guest panelist in the ITV talk show, Loose Women. 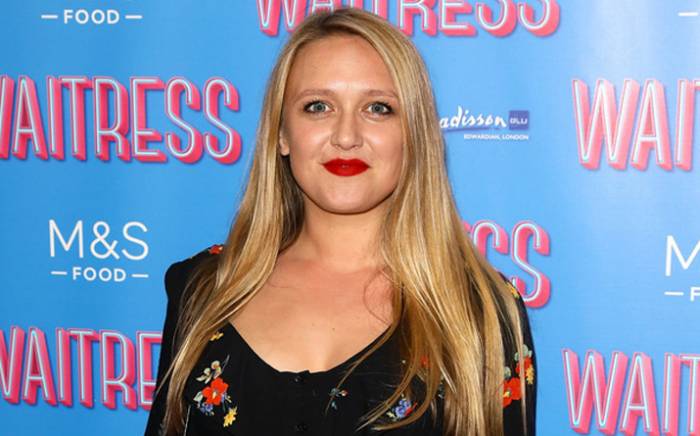 Emily Head was born on the 15th of December 1988, in Fulham, London, England.

Emily attended the BRIT School in Croydon, from where she completed a BTEC course in acting. There, singers Katy B and Adele were her schoolmates. 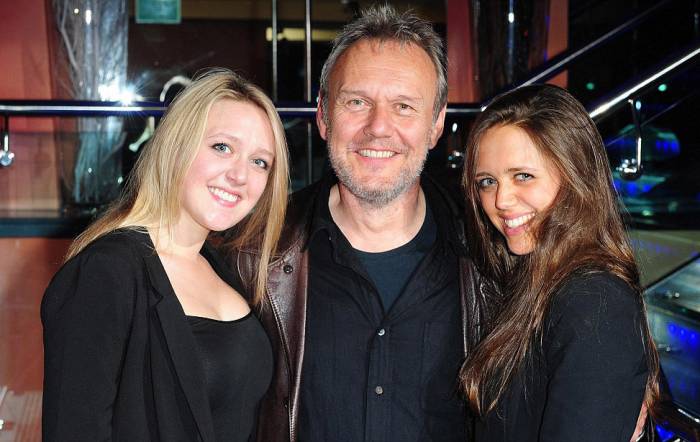 Emily well known for her breakout role as Carli D’Amato in E4’s sitcom The Inbetweeners and for portraying Rebecca White in the ITV soap opera Emmerdale.

In 2011, Emily made her film debut as Carli D’Amato in coming-of-age comedy film, The Inbetweeners Movie directed by Ben Palmer.

In 2005, Emily made her first acting debut with the guest role of Natalie Franke in the feature-length ITV police procedural TV drama series, Trial & Retribution: The Lovers. 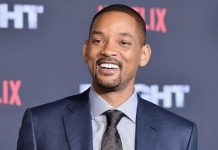 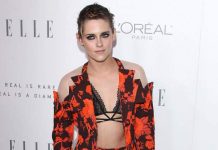