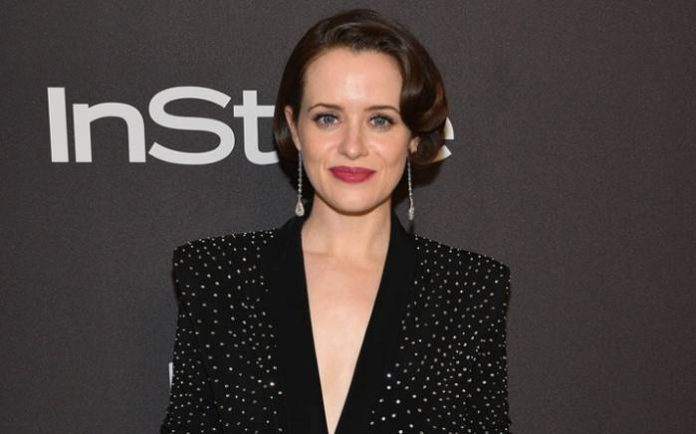 Claire Foy is an English actress. Claire played the title role in the BBC One miniseries Little Dorrit and made her film debut in the American historical fantasy drama, Season of the Witch. Following leading roles in the television series, The Promise and Crossbones, Foy received praise for portraying the ill-fated queen Anne Boleyn in the miniseries, Wolf Hall. 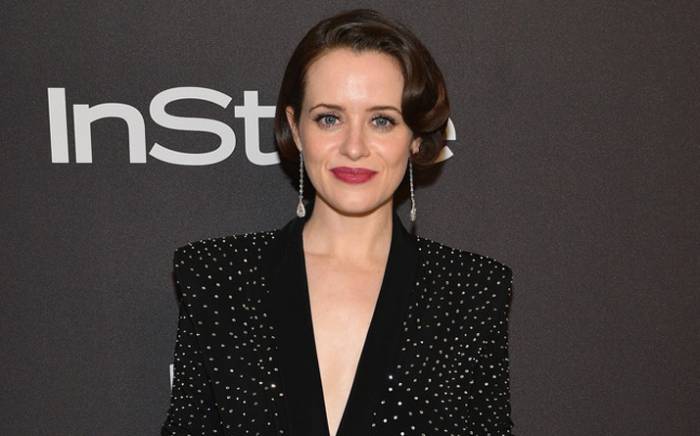 Claire gained international recognition for portraying the young Queen Elizabeth II in the first two seasons of the Netflix series The Crown for which she won a Golden Globe & a Primetime Emmy. In 2018, Claire starred in Steven Soderbergh’s psychological thriller Unsane portrayed the vigilante Lisbeth Salander in the action-thriller The Girl in the Spider’s Web.

Claire Foy was born on the 16th of April 1984, in Stockport, Greater Manchester, England, United Kingdom.

She is of Irish descent on her mother’s side.

Foy was educated at Aylesbury High School from the age of 12 and later attended  Liverpool John Moores University studying drama and screen studies. She also trained in a one-year course at the Oxford School of Drama. She graduated in 2007 and moved to London’s Peckham district to share a house with five friends from drama school. 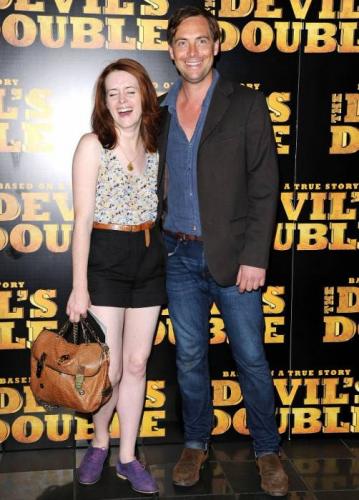 Claire Known for portraying the ill-fated queen Anne Boleyn in the miniseries, Wolf Hall. Claire gained international recognition for portraying the young Queen Elizabeth II in the first two seasons of the Netflix series, The Crown for which she won a Golden Globe and a Primetime Emmy. 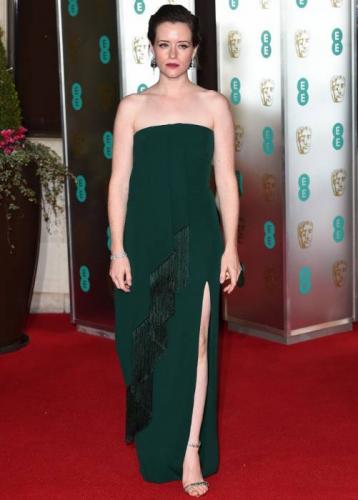 In 2011, Claire made her first film debut in historical horror adventure film, Season of the Witch, starring Nicolas Cage and Ron Perlman and directed by Dominic Sena, for her role as Anna. 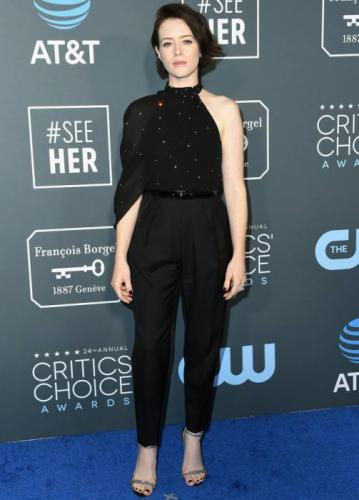 In 2008, Claire made her first television appearance came in the pilot of the supernatural drama series, Being Human in which she played Julia.

Claire Foy has an estimated net worth of $4 million dollars as of 2020.