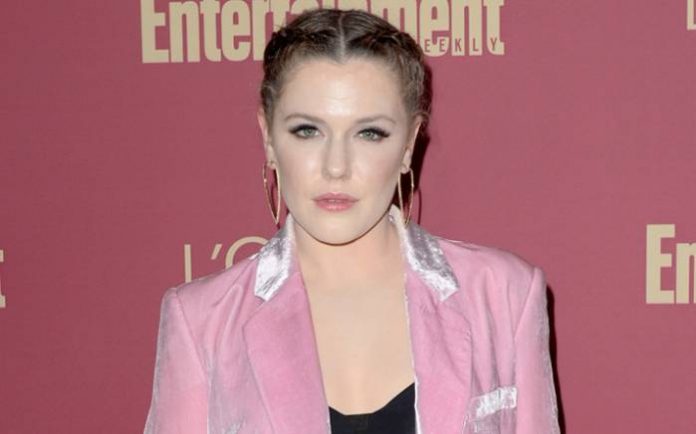 Harriet Dyer is an Australian actress. Harriet is best known for starring in the television series Love Child and No Activity. She had also a guest role in the drama series, Hyde & Seek. In 2017, she appeared in Kiki and Kitty an Australian comedy series on ABC iview and ABC Comedy. She has appeared in films, most notably The Invisible Man. 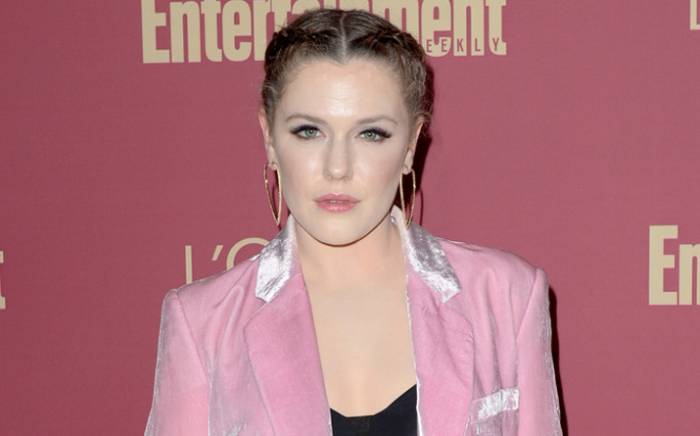 Harriet Dyer was born on the 17th of October 1988, in Townsville, Queensland, Australia.

Harriet was educated at Townsville Grammar School before attending the National Institute of Dramatic Art in Sydney. She completed the full-time acting course at the Actor’s Centre Australia and graduating in 2011. 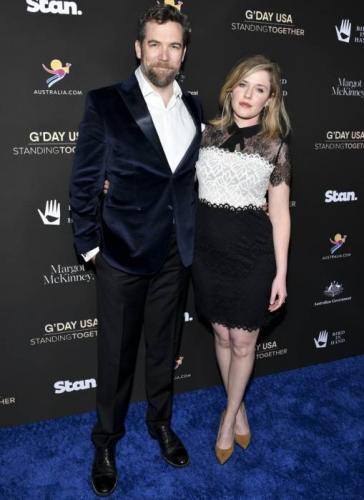 Harriet is best known for starring in the television series Love Child and No Activity. She earned critical acclaim and several award nominations for her role as Patricia Saunders in the drama series Love Child. She has also appeared in films, most notably The Invisible Man. 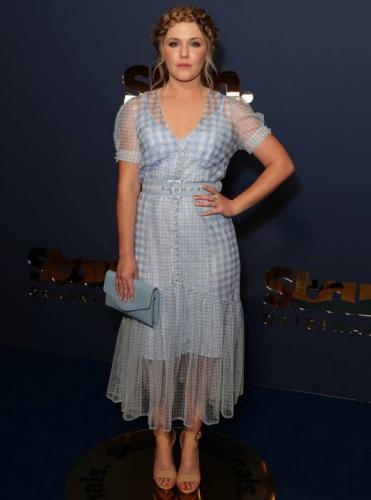 In 2015, Harriet made her feature film debut as Virginia with the romantic drama film, Ruben Guthrie. 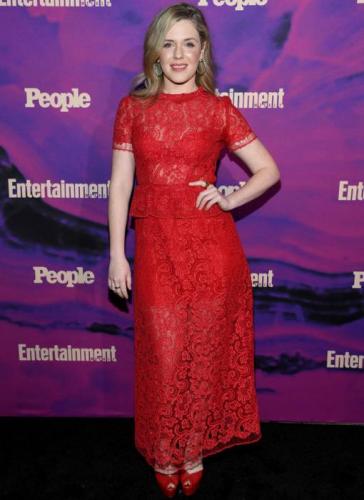 In 2012, Harriet made her first acting role came when she was cast as Emma Cosdosca in the television comedy mockumentary series, Micro Nation.

Harriet Dyer has an estimated net worth of $2 million dollars as of 2020.