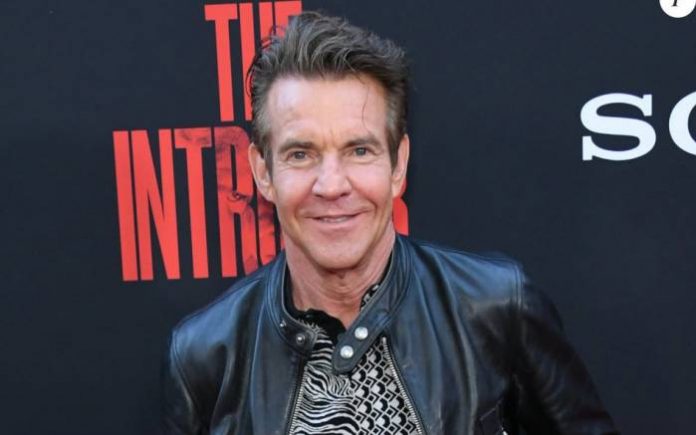 Dennis Quaid is an American actor and musician famous for playing comedic and dramatic roles in movies and on television. First gaining widespread attention in the 1980, some of his notable credits include Breaking Away, The Right Stuff, The Big Easy, Innerspace, Great Balls of Fire!, The Parent Trap, Frequency, Traffic, The Rookie, The Day After Tomorrow, Vantage Point, Footloose, Soul Surfer and The Intruder. For his role in Far from Heaven, he won the New York Film Critics Circle Award for Best Supporting Actor among other accolades. 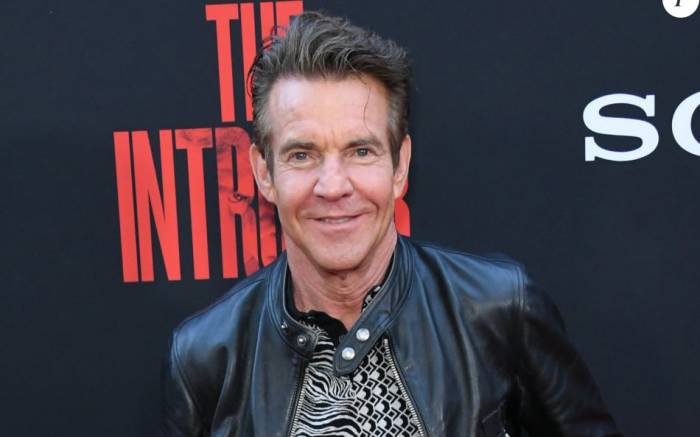 Dennis Quaid was born on the 9th of April 1954, in Houston, Texas, United States.

He is of English, Irish, Scots-Irish and Cajun (French) descent.

Dennis attended Paul W. Horn Elementary School in Bellaire and Pershing Middle School in Houston. He studied Mandarin and dance at Bellaire High School in Bellaire, Texas and later in college, at the University of Houston, under drama coach Cecil Pickett, who had previously taught at Bellaire High and whose daughter is actress Cindy Pickett. Quaid however dropped out of the university before graduating in order to pursue an acting career. 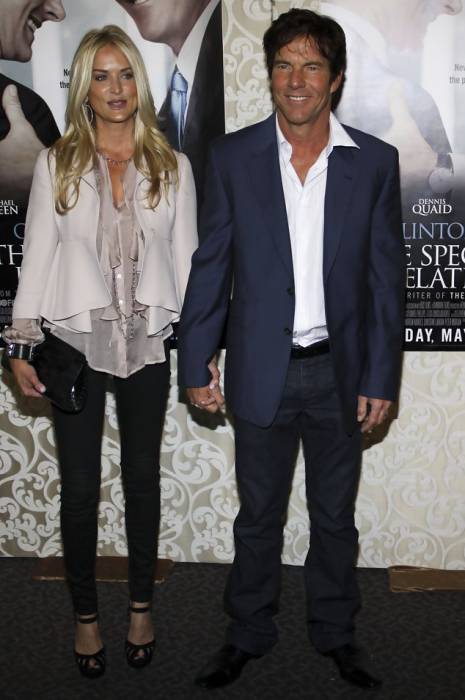 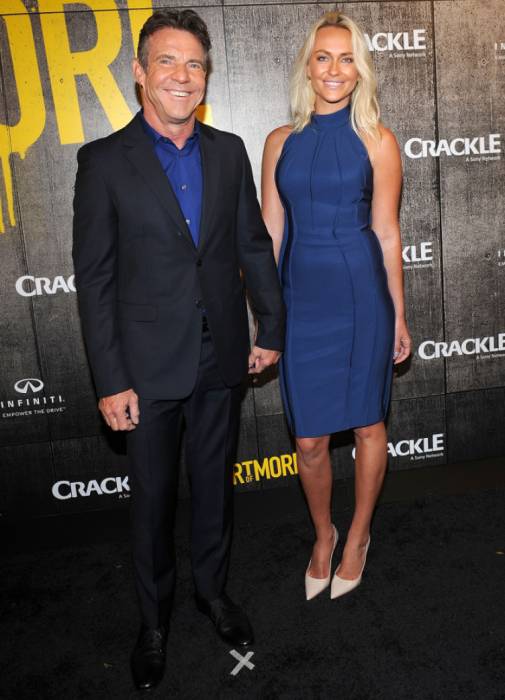 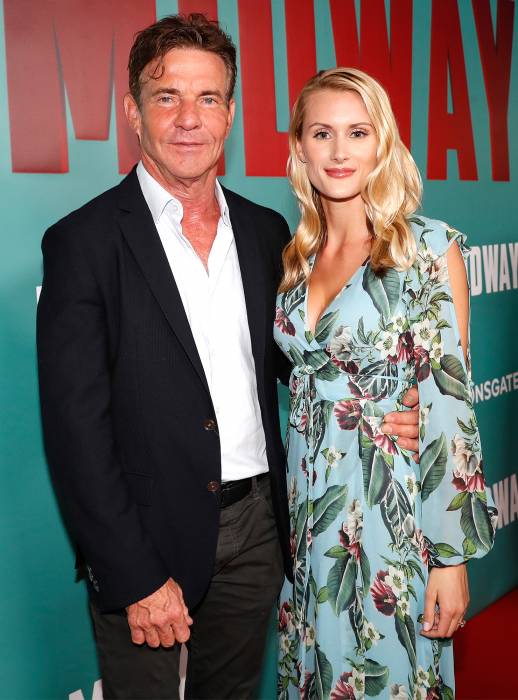 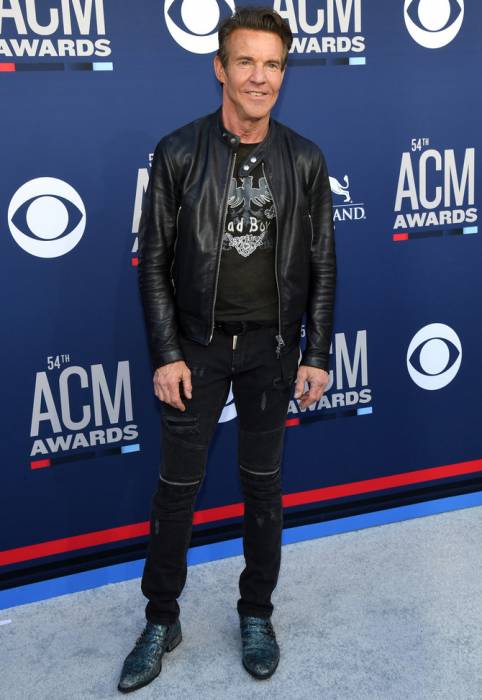 Dennis Quaid made his film debut in 1975 with the flick Crazy Mama in which he appeared as Bellhop. He, however, didn’t get any recognition for this role. In 1977, he appeared in the movies I Never Promised You a Rose Garden. 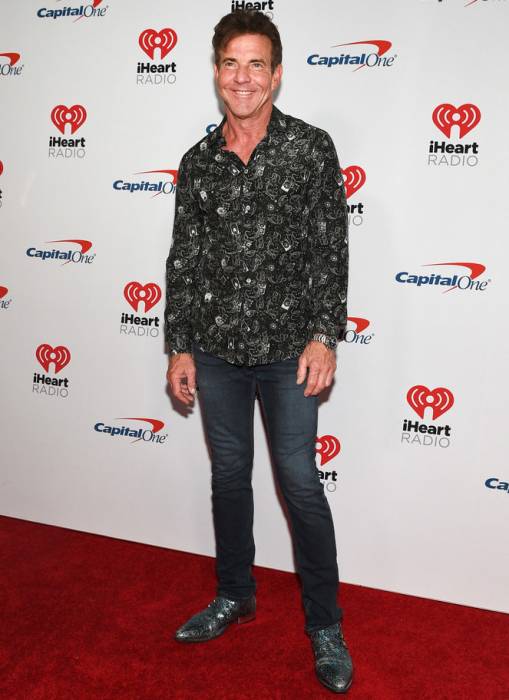 In 1977, he made his first TV show appearance as Scott Martin in the crime drama series, Baretta and as a voice actor, he made his TV show debut in the documentary series, Freedom: A History of US.

Dennis has written and performed songs for numerous of the films that he has starred in including The Night the Lights Went Out in Georgia (1981), Tough Enough (1983) and The Big Easy (1986). He has also worked on some original hit singles like Spill the Wine with his band, Dennis Quaid and The Sharks.

Dennis Quaid has an estimated net worth of $40 million dollars as of 2019.