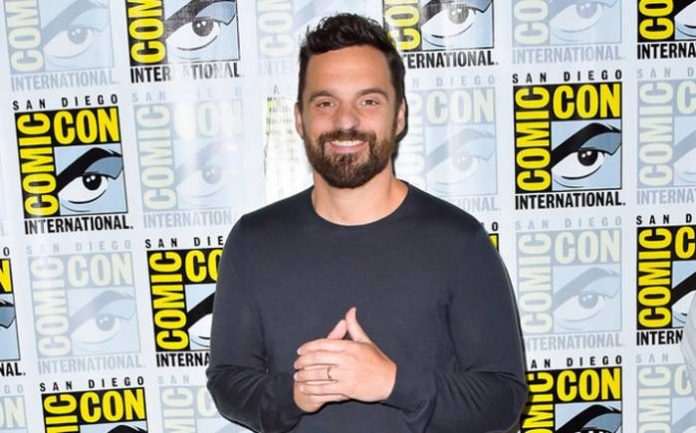 Jake Johnson is an American actor and comedian. Jake is best known for his role as Nick Miller in the Fox sitcom New Girl, for which he was nominated for the Critics Choice Television Award for Best Actor in a Comedy Series in 2013 and as the older Peter B. Parker/Spider-Man in the animated film Spider-Man: Into the Spider-Verse. He also starred in Let’s Be Cops and appeared in Paper Heart, Get Him to the Greek, 21 Jump Street, Safety Not Guaranteed, Drinking Buddies, Jurassic World, The Mummy and Tag. He currently stars as Greyson Grey McConnell in the ABC drama series Stumptown. 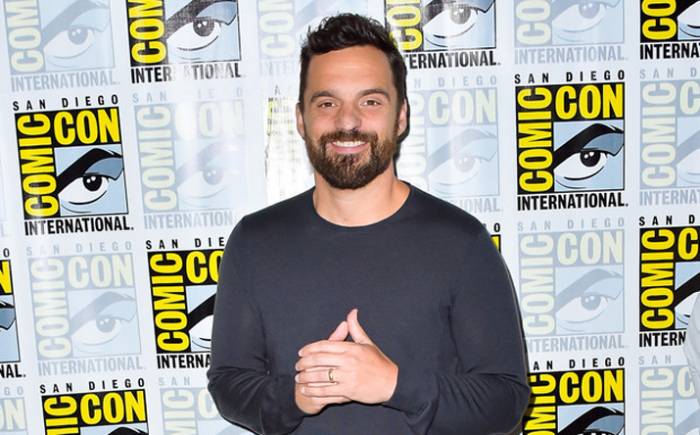 Jake Johnson was born on the 28th of May 1978, in Evanston, Illinois, United States.

Jake’s father is from an Ashkenazi Jewish family, while his mother’s ancestry is English, Irish and Polish Catholic.

Jake graduated from New Trier High School in Winnetka and started his post-secondary education at the University of Iowa. He later managed to get admission at the New York University’s Tisch School of the Arts based on the play he had written while living in Iowa City. 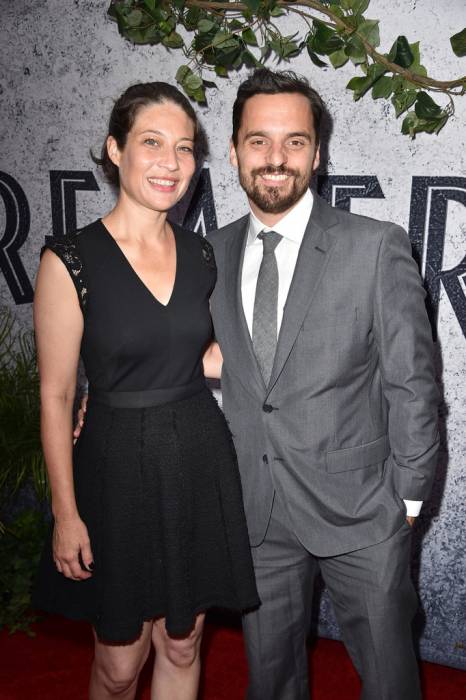 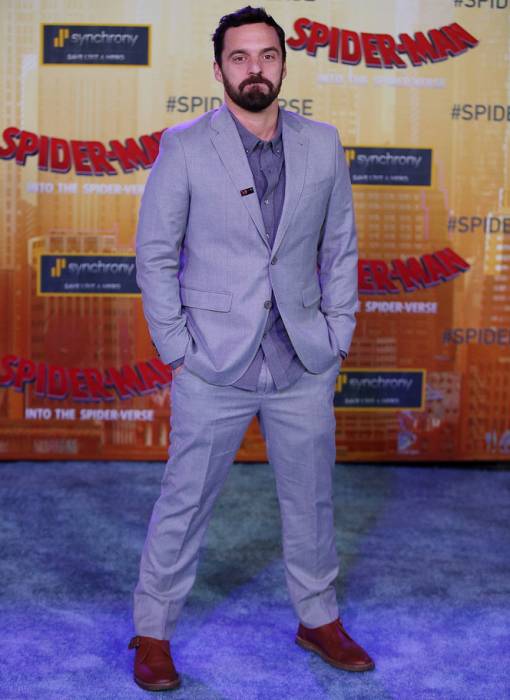 In 2008, Jake made his theatrical film debut in the action movie, Redbelt, which had Tim Allen in the starring role. 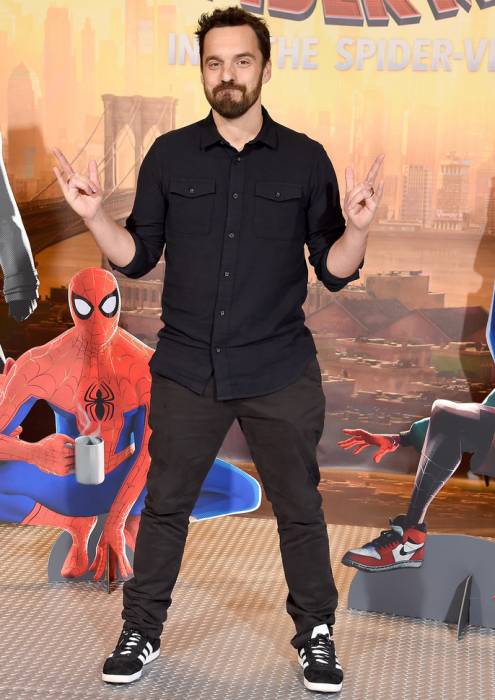 In 2007, Jake Johnson made his first TV show appearance in The N Word episode of the comedy TV series, Curb Your Enthusiasm. 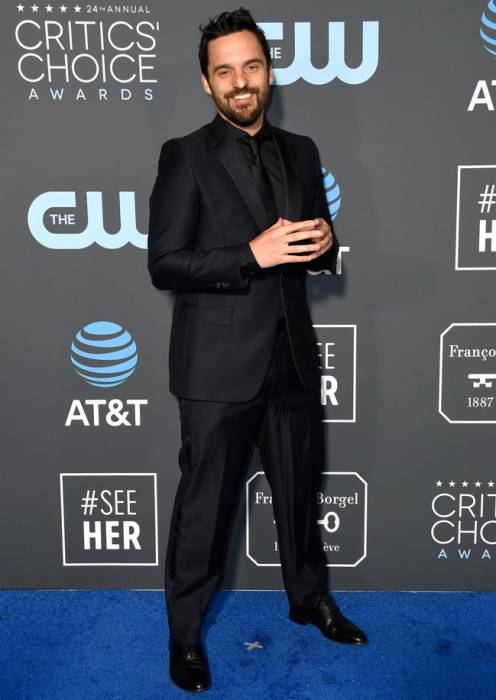 Jake Johnson has an estimated net worth of $8 million dollars as of 2019. Jake has been in the industry for more than a decade and has done numerous films and television series. 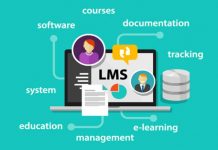 Everything You Want to Know About Learning Management Systems 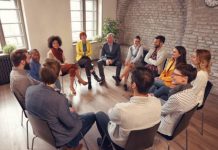