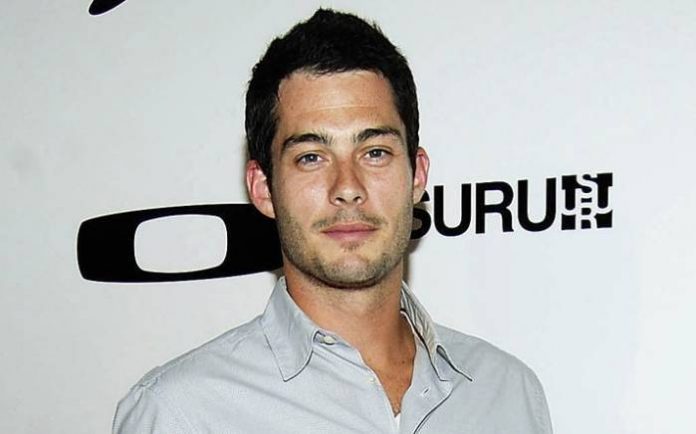 Brian Hallisay is an American actor, known for his roles as Will Davis in the CW drama series Privileged and Kyle Parks in the Lifetime drama series The Client List. He starred on the television series Revenge as Ben Hunter. In 2019, Brian played a recurring role on 9-1- 1 as Doug Kendall alias Jason Bailey, the abusive husband of Maddie Buckley, a character played by his real-life wife, Jennifer Love Hewitt. 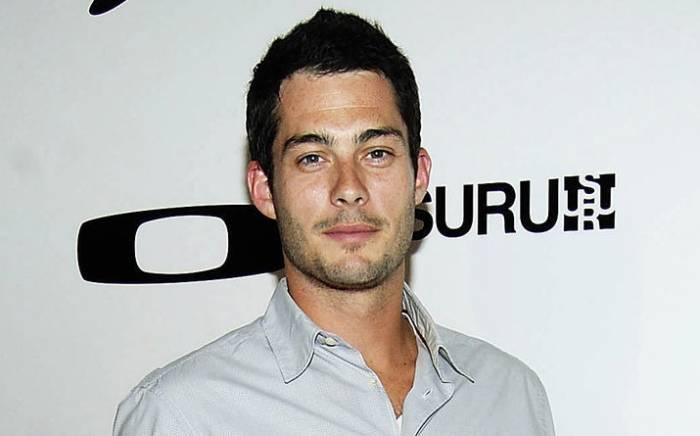 Brian Hallisay was born on the 31st of October 1978, in Washington, District of Columbia, United States.

Brian graduated from Gonzaga College High School in 1996 and then moved on to  Cornell University, graduating in 2000. 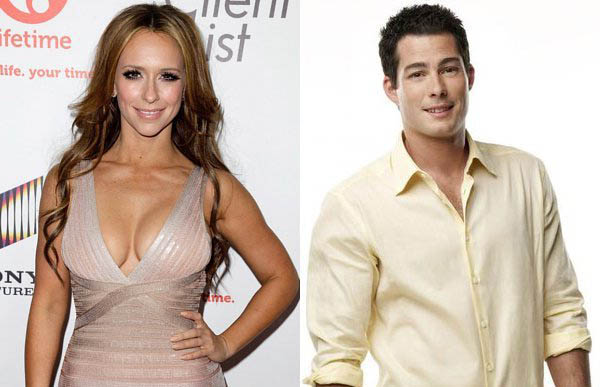 In 2006, Brian made his onscreen debut as Hayden Field in Erik MacArthur’s romantic comedy film Bottoms Up.

In 2005, Hallisay earned his first acting credits on the small screen playing Jake Carrington in an episode on Fox’s The Inside with Rachel Nichols and Adam Baldwin.

Brian Hallisay has an estimated net worth of $2 million dollars as of 2020. 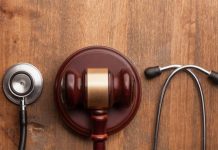 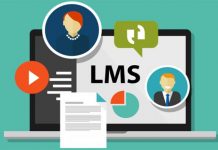 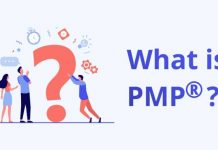 Why The People Should Go With PMP Certification Training in Philadelphia?