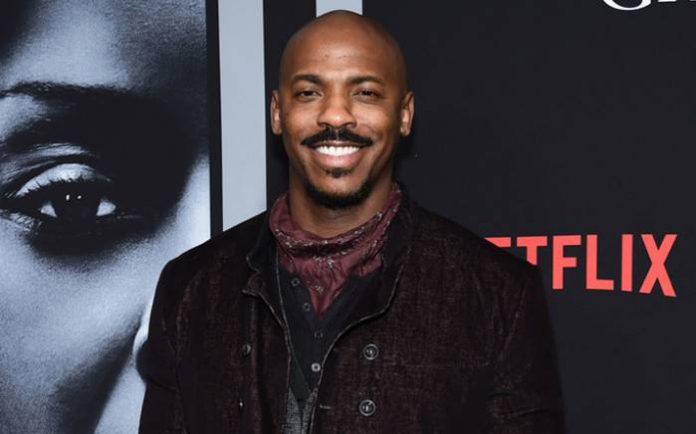 Mehcad Brooks is an American actor and former fashion model. Mehcad is known for his roles as Matthew Applewhite in the second season of ABC’s series Desperate Housewives, Jerome in The Game, his leading role as Terrance “TK” King in the USA series Necessary Roughness from 2011 until 2013 and James Olsen in the CBS and The CW series Supergirl. 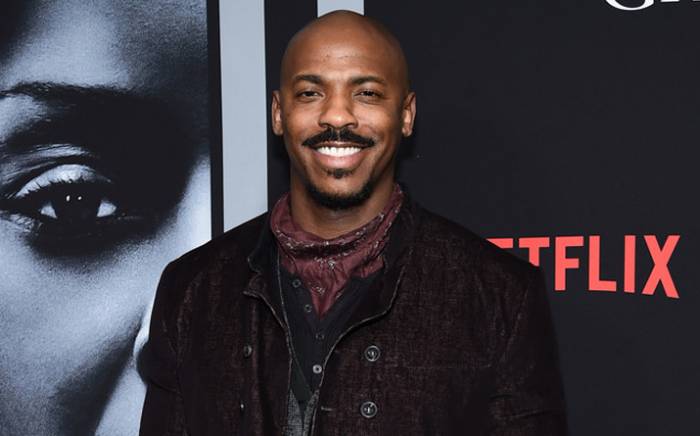 Mehcad Brooks was born on the 25th of October 1980, in Austin, Texas, United States.

He is of African-American descent.

Mehcad studied in L.C. Anderson High School, a public high school in Austin, Texas. After graduating from high school in 1999, he attended the University of Southern California‘s School of Cinema-Television. Brooks was also offered basketball scholarships and other offers from Ivy League schools but he decided to attend the University of Southern California. 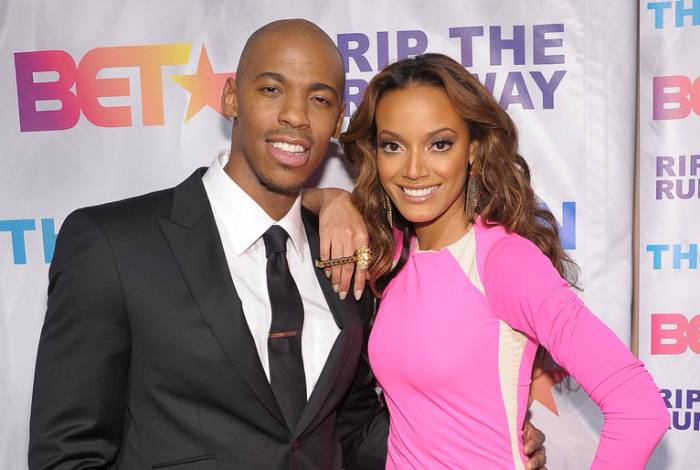 Brooks became known for his roles as Matthew Applewhite in the second season of ABC’s series Desperate Housewives (2005–2006), Jerome in The Game (2008), his leading role as Terrance “TK” King in the USA series Necessary Roughness (2011-2013).

In 2002, Mehcad made his feature film debut as Radimi Wadkins in the movie, Radimi: Who Stole the Dream.

In 2002, Mehcad made his first TV show appearance as Shawn Hodges in an episode, titled Take Me Out of the Ball Game, of the comedy fantasy drama show, Do Over.

Mehcad Brooks has an estimated net worth of $2 million dollars as of 2020.