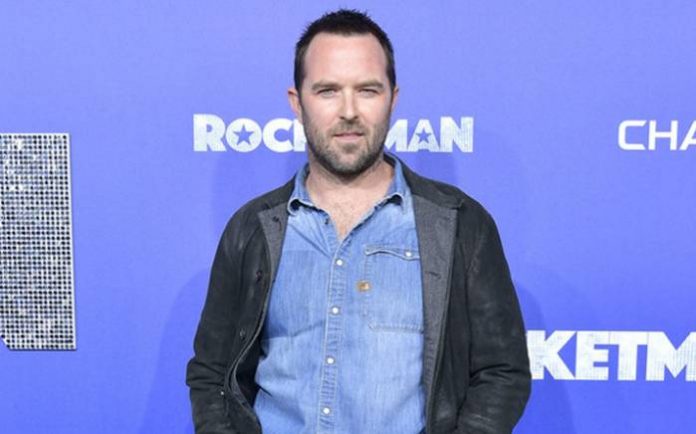 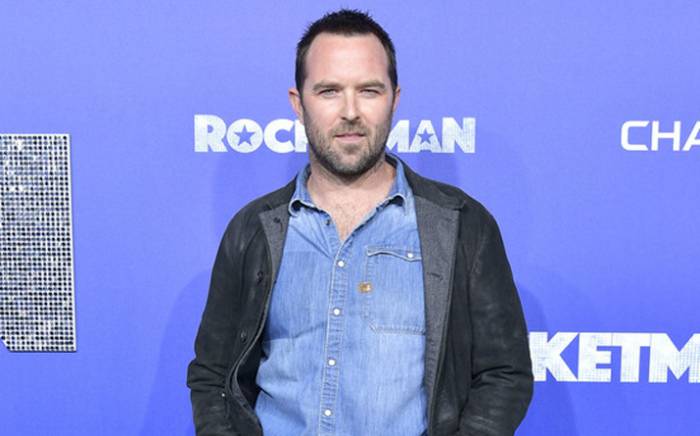 Sullivan Stapleton was born on the 14th of June 1977, in Melbourne, Victoria, Australia. 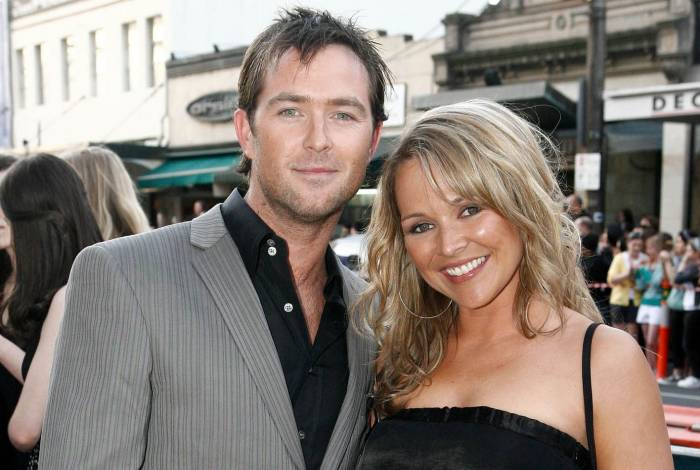 In 1994, Sullivan made his acting debut as Adrian in the Australian television movie, Baby Bath Massacre.

In 1996, Sullivan was cast in multiple episodes of the Australian police drama series, Blue Heelers.

Sullivan Stapleton has an estimated net worth of $3 million dollars as of 2020. 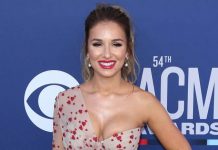 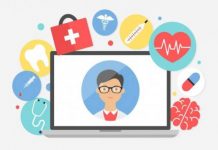