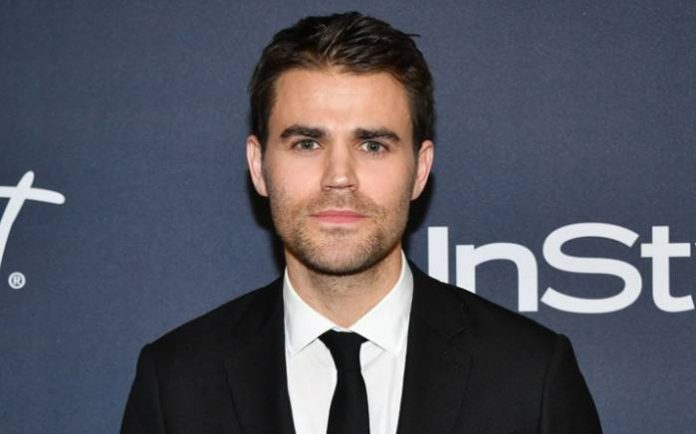 Paul Wesley is an American actor, director and producer. He is known for his lead role on the drama series The Vampire Diaries as well as his multiple roles on the anthology series Tell Me a Story, as Luke Cates on Wolf Lake and as Damian on 8 Simple Rules and he had a recurring role as Tommy Callahan in Deadwood and as Logan Atwater in Army Wives & for his films roles as Jake Tanner in Killer Movie, Craig Morrison, in Beneath the Blue, Anthony Reesey in The Baytown Outlaws and Charlie in Amira & Sam. 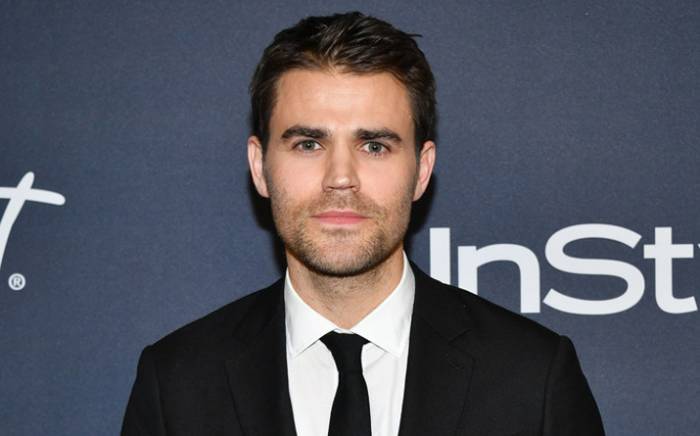 Paul Wesley was born on the 23rd of July 1982, in New Brunswick, New Jersey, United States.

He has Polish ancestry on both his parents’ side.

Wesley attended Christian Brothers Academy in Lincroft, New Jersey and Marlboro High School for a period during his high school years. He started his theater studies in New York City and transferred from Marlboro High School to Lakewood Prep School in Howell, New Jersey because the school was able to better accommodate his acting schedule. Paul started college at Rutgers University in New Jersey but left after one semester when more roles were offered to him and he realized he could make a career out of acting. 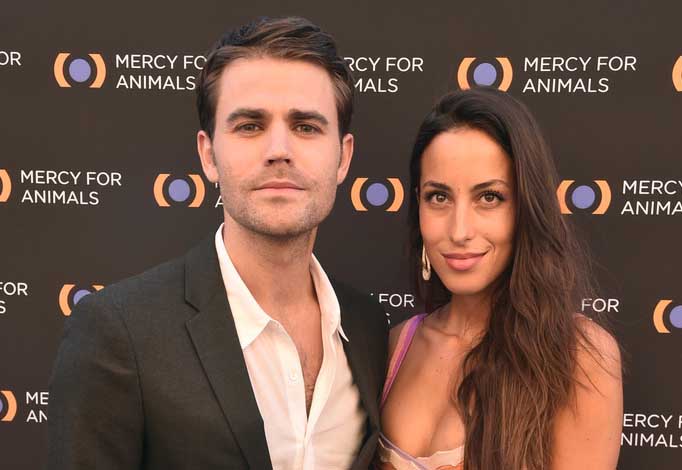 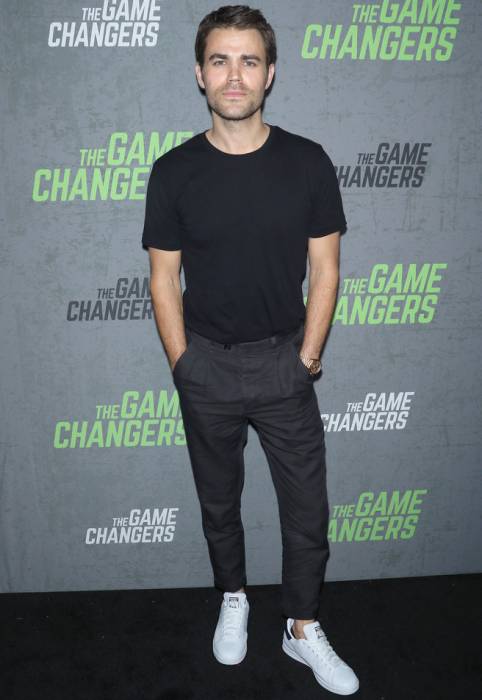 In 2004, Paul made his acting debut with the film, The Last Run playing the role of Seth.

In 1999, Paul landed the role of Sean McKinnon in an episode of NBC’s soap opera Another World in which he was credited as Paul Wasilewski.

Paul Wesley has an estimated net worth of $6 million dollars as of 2020.