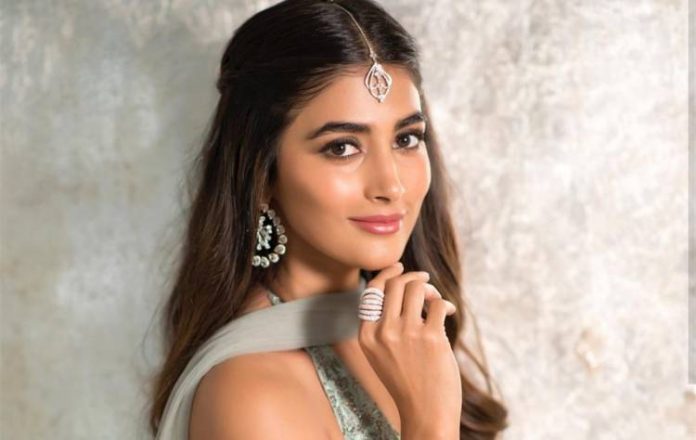 Pooja Hegde is an Indian model and film actress who appears mainly in Telugu and Hindi films. A former beauty pageant contestant, she was crowned as the second runner-up at the Miss Universe India 2010 competition before going on to make her acting debut in Mysskin’s Tamil superhero film Mugamoodi. She then featured in the Telugu films Oka Laila Kosam and Mukunda while signing on to feature as the lead actress in Ashutosh Gowariker’s Mohenjo Daro along with Hritik Roshan. 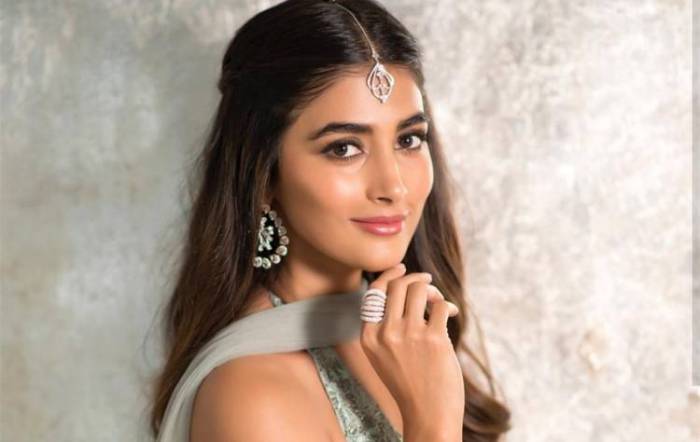 Pooja Hegde was born on 13 October 1990, in Mangalore, Karnataka, India.

She is of Tulu ancestry.

After completing her schooling in Mumbai, Pooja joined Smt. M.M.K College of Commerce & Economics in Bandra, Mumbai and graduated with a commerce degree. 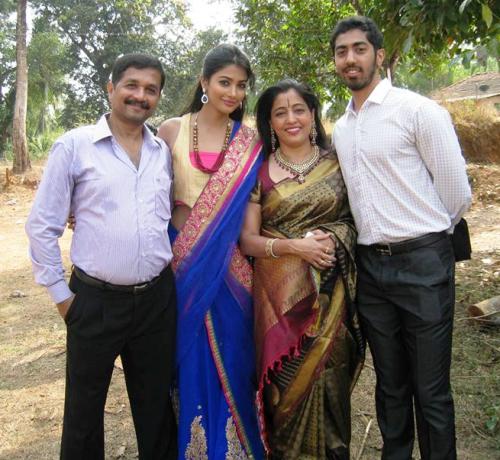 Pooja made her acting debut with the 2012 Tamil film, Mugamoodi alongside Jiiva. Two year later, she made her Telugu debut in romantic flick, Oka Laila Kosam. In 2016, she starred in a romantic periodic drama, Mohenjo Daro opposite Hrithik Roshan which earned her a Lux Rose Golden Award 2016 for The Best Debutant of the Year. 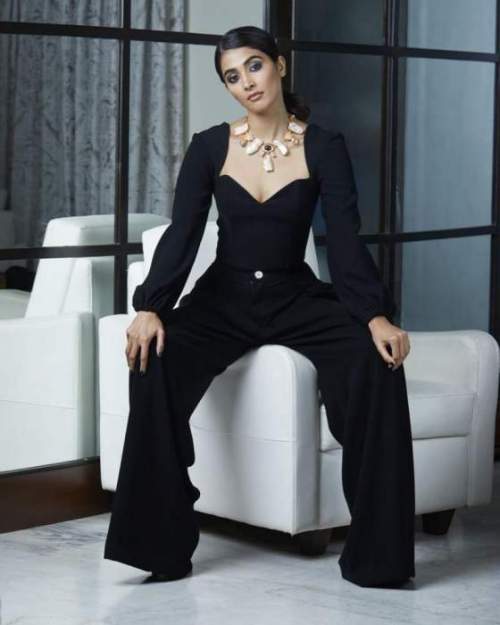 She hasn’t appeared in television series other than promotional talk shows.

Pooja Hegde has an estimated net worth of $2.5 million dollars as of 2019. She takes Rs 70 to 1 crore her film as remuneration. She lives in a luxury pad in the posh area of Bandra, Mumbai. She also owns a apartment in Hyderabad. Pooja owns a BMW 7 Series, which she bought from her own earning.