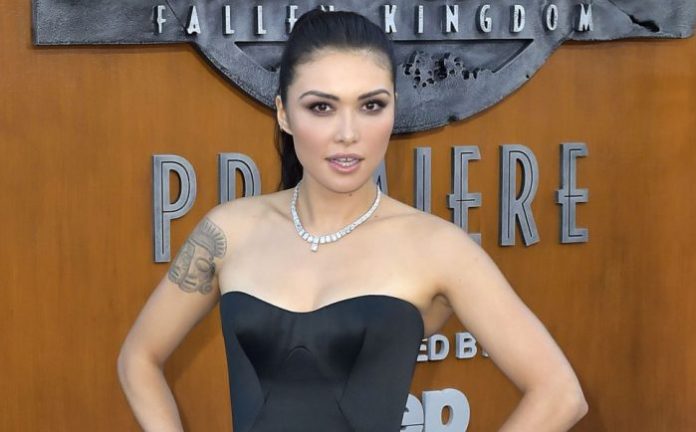 Daniella Pineda is a Mexican-American actress. She is known for playing Sophie Deveraux in the first season of the television series The Originals and Zia Rodriguez in the film Jurassic World: Fallen Kingdom. Daniella has since starred in other projects such as American Odyssey and The Detour. 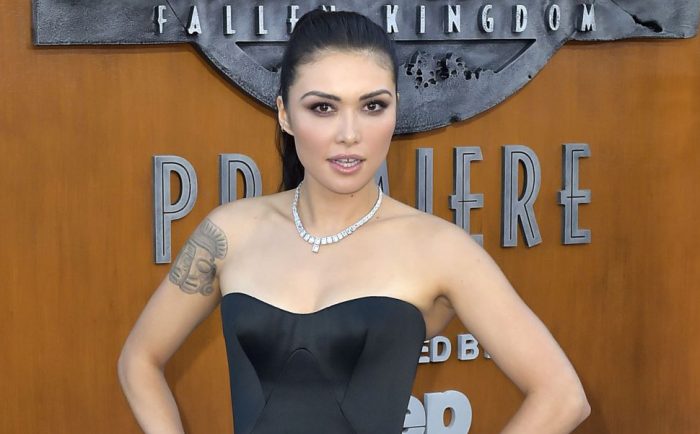 Daniella earned her degree in sociology and radio journalism from from Mills College in Oakland, California.

Daniella Pineda has kept her personal life discreet from her professional life and thus there is not much information available of any relation she has had in the past or in the present.

Daniella earned critical acclaim for her starring role as Sophie Devereaux in The CW’s “The Originals” from 2013-2014 and as Zia Rodriguez in the 2018 movie, “Jurassic World: Fallen Kingdom”. 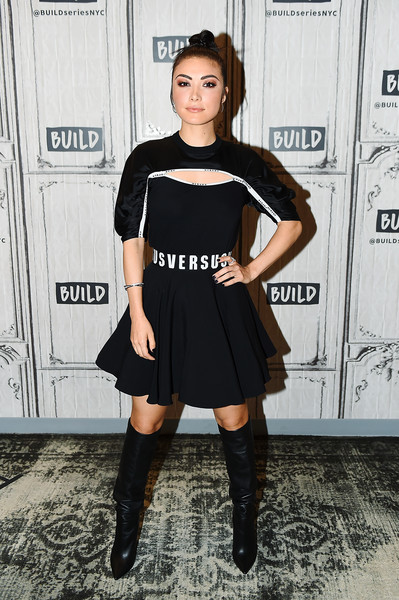 Daniella Pineda made her acting debut in the 2011 American comedy drama film, “Newlyweds”, for her role as Vanessa.

Pineda was first cast in one episode of the American comedy-drama television series, “Men of a ?Certain Age” in 2010. She played a role of kit in an episode title “Same as the old Boss”.

Daniella Pineda has not endorsed any brand.

Daniella Pineda has an estimated net worth of $2.5 million dollars as of 2019. She lives in the Williamsburg neighborhood of Brooklyn, New York.