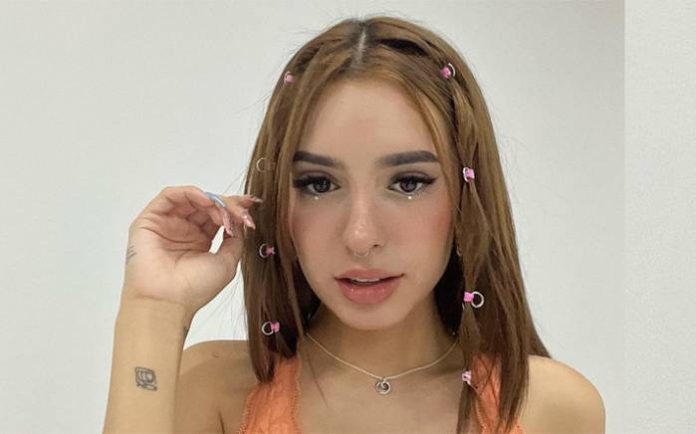 Domelipa is a Mexican fashion model, Instagram influencer, TikTok celebrity, YouTuber, and social media personality. She rose to global fame as a video content creator on TikTok by sharing her singing, dancing, pranks, and lip-sync videos. Her social media popularity has brought her a number of brand deals. Additionally, she has also launched her own online store where she sells her merchandise. 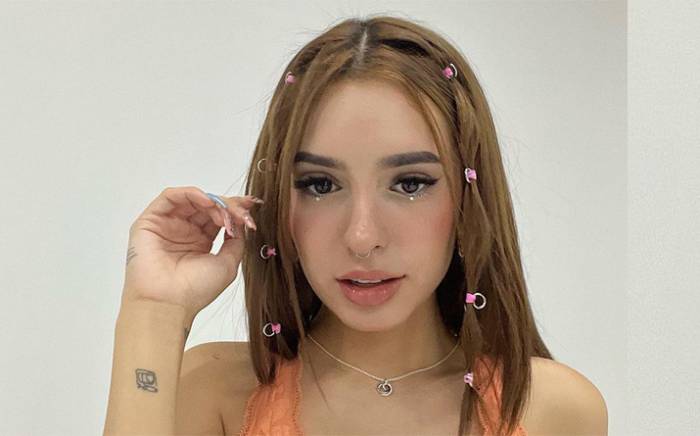 Domelipa was born on the 27th of August 2001, in Monterrey, Mexico.

Domelipa completed her early schooling at a Local High School in Monterrey, Mexico. At a young age, she discovered her passion for gymnasts and dancing while studying in junior school, and her parents enrolled her in dancing and gymnast classes. 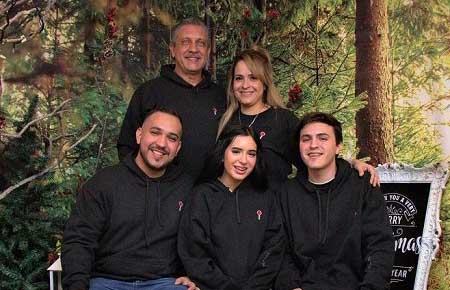 Domelipa has been in a relationship with an Instagram influencer, YouTuber, and social media personality named Dekko. Both share their romantic photos and videos on different social media platforms. She has previously been in relationships with Kevlex Pazmino and Rodrigo Contreras.

Domelipa is one of the most popular and followed TikTok and Instagram celebrities of entire Mexico. With rising fame on the platform, various fashion, sports, as well as lifestyle magazines have featured her on their covers. 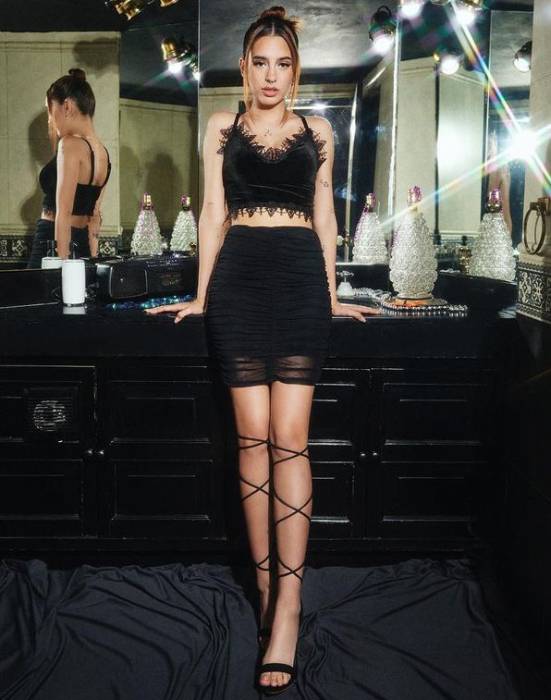 Domelipa has earned more than 19 million followers to her Instagram account as well as over 4.5 million subscribers to her YouTube channel. In December 2019, she was featured on the cover of Tú magazine after winning an award for TikToker to Watch from the same magazine a month before. 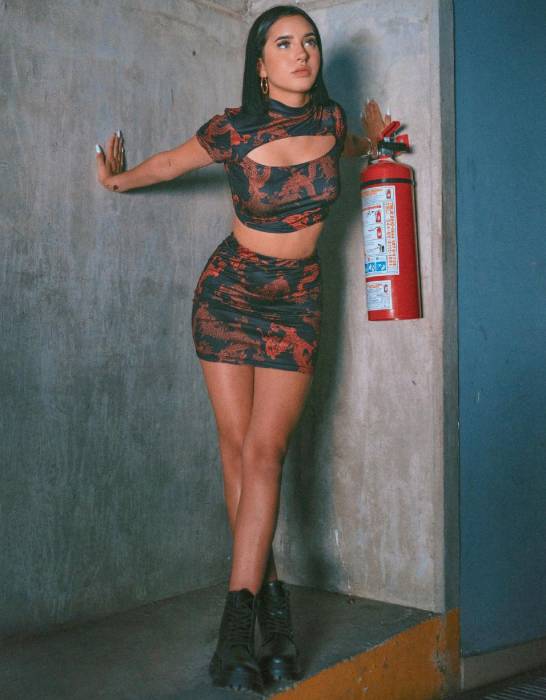 Domelipa has partnered and worked with a number of big brands including EOS, Nike, Invictus, Pandora and Tommy Jeans. She has also launched her online store “Domelipa Shop” where she sells her merchandise which includes hoodies, t-shirts and sweatpants.

Domelipa has an estimated net worth of $2.5 million dollars as of 2022.

Some Lesser Known Facts About Domelipa