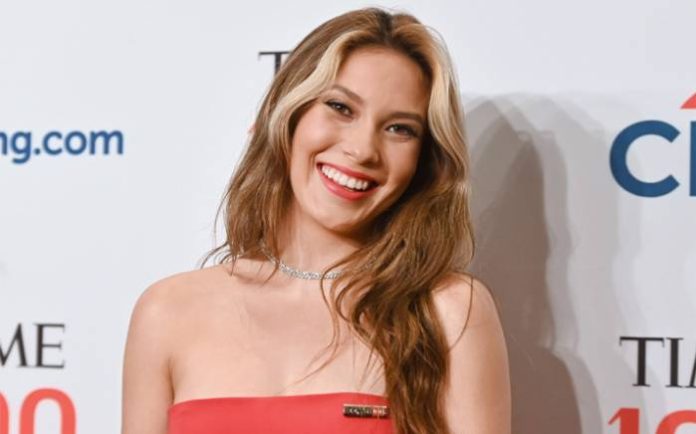 Eileen Gu is an American Olympic gold medalist freestyle skier and model. She has competed for China in halfpipe, slopestyle, and big air events since 2019. At age 18, Gu became the youngest Olympic champion in freestyle skiing after winning gold medals in big air and halfpipe and a silver medal in slopestyle at the 2022 Winter Olympics in Beijing. She is the first freestyle skier to win three medals at a single Winter Olympics. Owing to geopolitical tensions between the U.S. and China, her decision to switch from Team USA to China drew international attention. 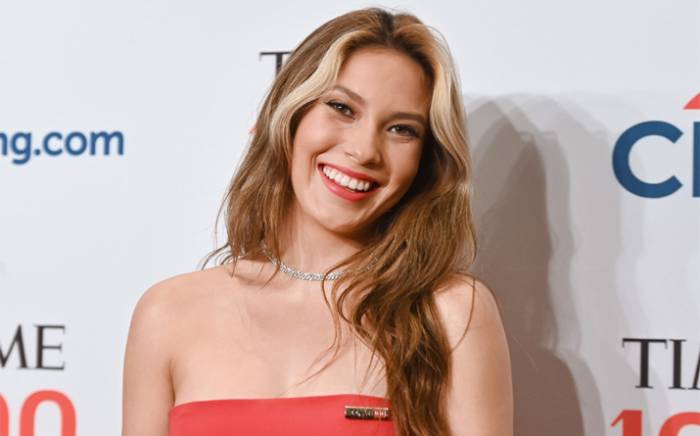 Eileen Gu was born on the 3th of September 2003, in San Francisco, California, United States.

In May 2022, Gu mentioned that she had recently converted to Buddhism.

Eileen attended private K-8 Katherine Delmar Burke School and later San Francisco University High School. Every summer, Gu would fly to Beijing to attend cram school for mathematics. She scored 1580 out of 1600 on her SAT. In 2021, Gu graduated early from high school. In December 2020, Gu earned early admittance to Stanford University, her mother’s alma mater, and will begin her studies in the fall of 2022. 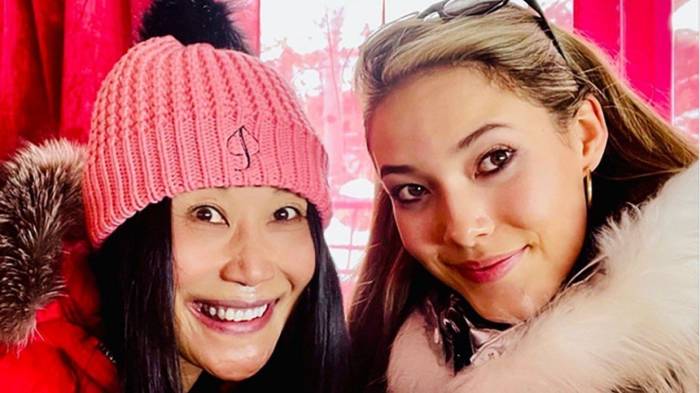 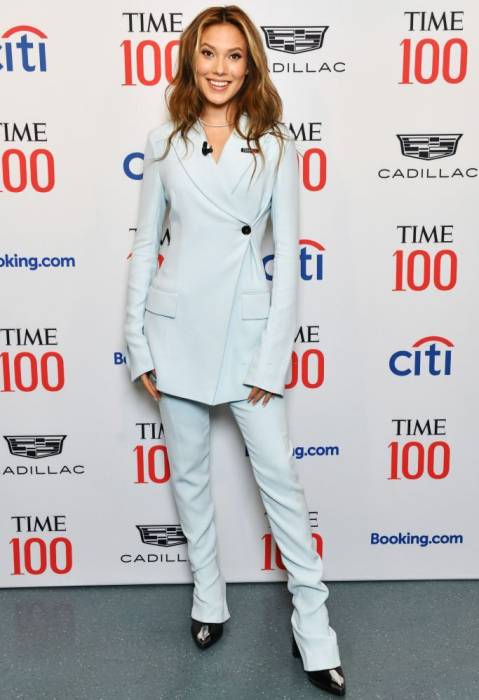 Eileen has largely opted to keep her personal life away from the public spotlight, which makes it difficult for us to say anything about her love life and dating history.

Eileen competed in the 2020 Lausanne Winter Youth Olympics and performed exceptionally. She won two gold medals and one silver medal in Big Air, Halfpipe, and Slopestyle respectively. Due to her fabulous performance in the Olympics, Eileen amassed global popularity as an athlete around the world.

In 2021, Eileen participated in theFreestyle Ski and Snowboarding World Championship (FIS) and won two gold medals in “Freeski Slopestyle” and “Freeski Halfpipe”. She became one of the first and youngest freeskiers to win two gold medals at the FIS Freeski World Championship. She also took part in “Freeski Big Air” and won a bronze medal, but unfortunately got injured with a broken hand. 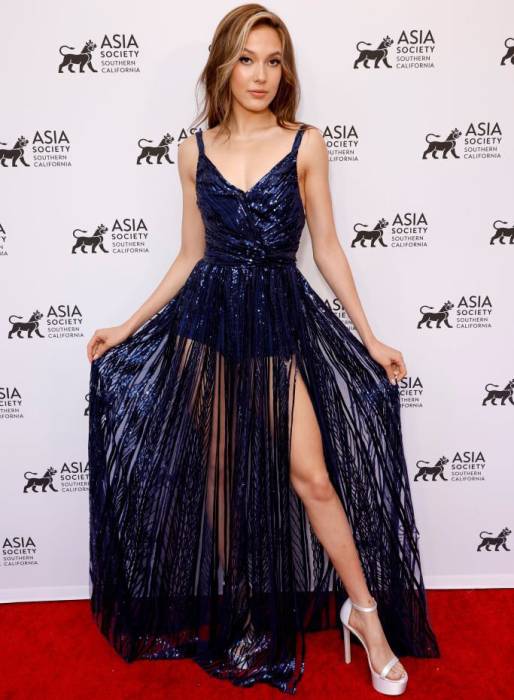 In 2022, Eileen participated in Winter Olympics and became the youngest medalist in freestyle skiing, and won a gold medal in the Big Air category. She also won two medals including a gold in Halfpipe and a silver in Slopestyle. So far in her skiing career, Eileen has 8 gold, 2 silver, and 2 bronze medals in different world championships.

Eileen is a professional model with IMG Models, the agency that represents popular international models, such as Bella Hadid, Kate Moss and Hailey Bieber. She is an established model, both in America as well as China. She has been the face of various major brands such as Louis Vuitton, Victoria’s Secret and Tiffany & Co., luxury Swiss watchmaker IWC, and cosmetics brand Estée Lauder.

She has made her presence in various A-list fashion shows, including Paris Fashion Week, Louis Vuitton’s front row, and Met Gala. She has also modelled for brands like China Mobile, E-commerce giant JD.com, Bank of China etc. She has been featured on the cover of top fashion magazines such as GQ and Elle.

Eileen posted her Olympic look book on Instagram under which a follower commented that she has been getting preferential treatment from the Chinese government as the citizens of China are not allowed to use Instagram (banned in the country).

Eileen was a little too quick in replying that people in China can use VPN (a way to skirt the firewall of the country by hiding the location of the user, which is illegal). The screenshot of these comments took to Weibo (Chinese version of Instagram) and got viral. However, the Chinese government took quick action after which all the posts showed a blank screen instead of the comments.

Eileen has endorsed or promoted several brands such as Tiffany & Co.