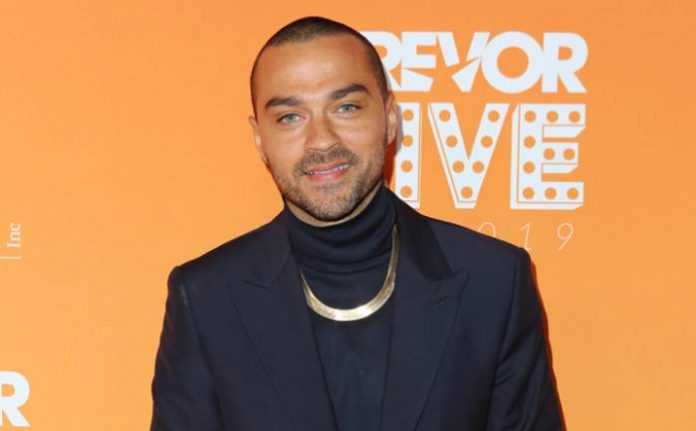 Jesse Williams is an American actor, director, producer and activist. He is best known for his role as Dr. Jackson Avery on the ABC series Grey’s Anatomy. He has appeared in the films The Cabin in the Woods, The Butler and Band Aid. He provided voice acting and motion capture for Markus in Detroit: Become Human. He is also the executive producer of the multifaceted media project, Question Bridge: Black Males. 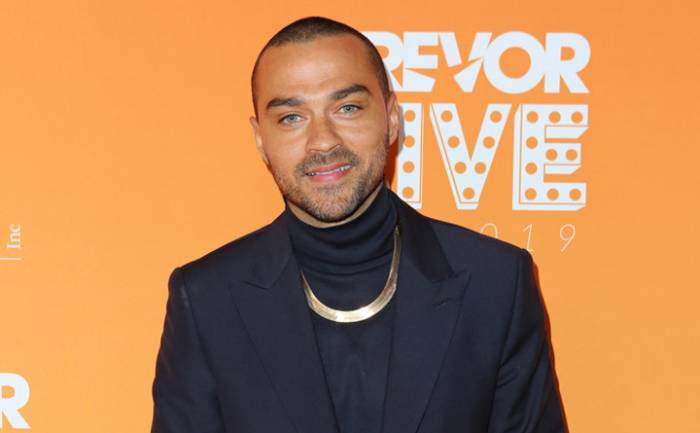 Jesse Williams was born on the 5th of August 1981, in Chicago, Illinois, United States.

His mother is Swedish and his father is African American.

Williams studied at Moses Brown School in Providence, Rhode Island, in 1998. After he graduated from high school, his parents each began teaching in the public school system, while his mother maintained her work in pottery. Williams graduated from Temple University with a double major in African American Studies and Film and Media Arts. 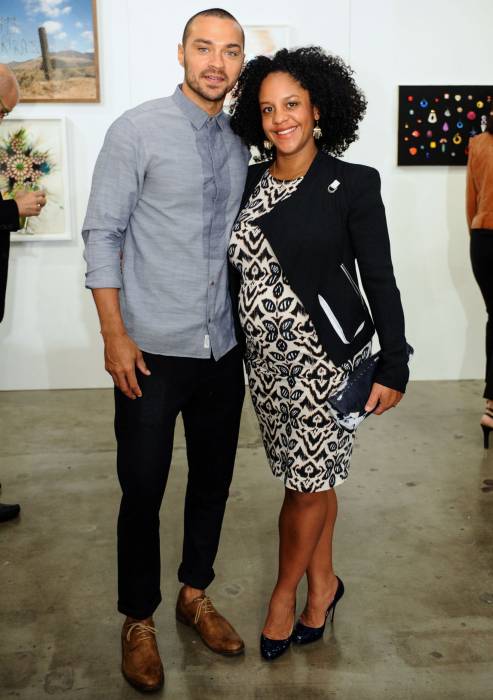 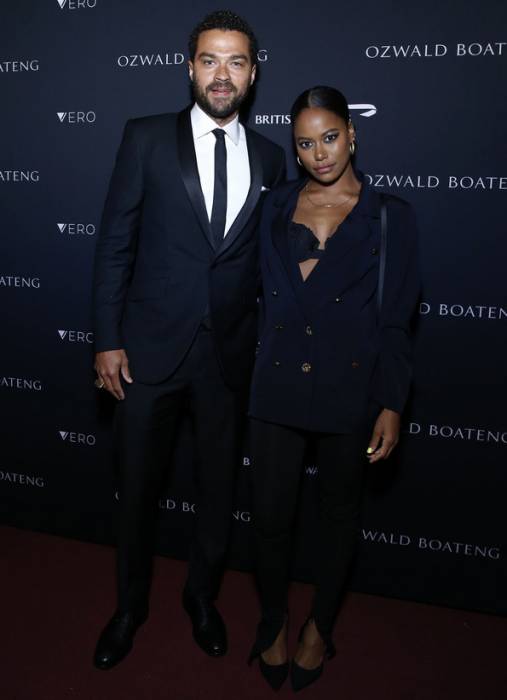 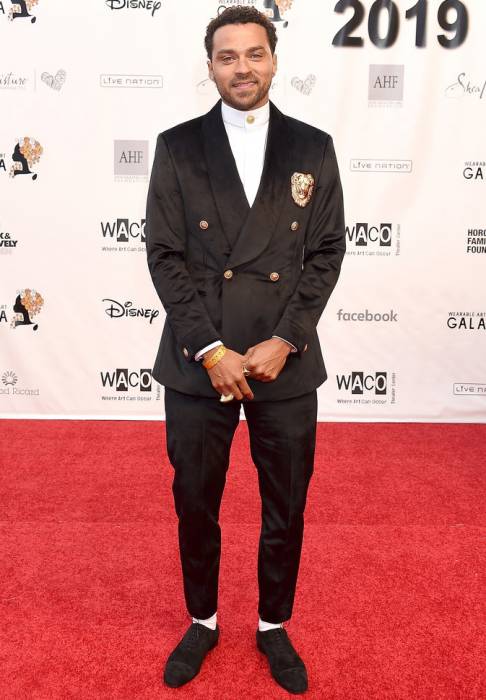 In 2008, Williams made his film debut in the supporting role of Leo in the sequel to the 2005 film, The Sisterhood of the Traveling Pants. 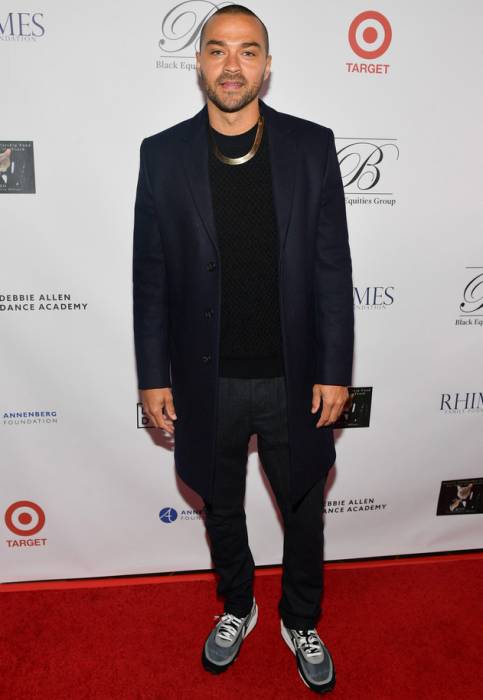 In 2006, Williams appeared in an episode of Law & Order, portraying the character Kwame. He had a recurring role in eight episodes of the TV series Beyond the Break as Officer Eric Medina. He also appeared in the role of Drew Collins, in two episodes of the ABC Family series Greek. 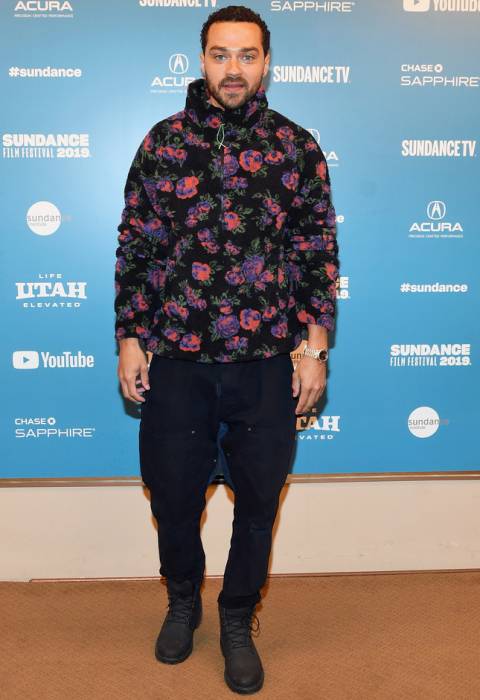 Jesse Williams has an estimated net worth of $12 million dollars as of 2019.