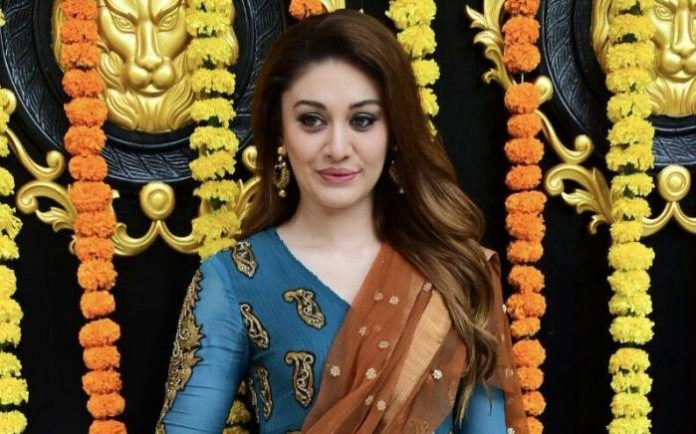 Shefali Jariwala is a Bollywood actress who has appeared in several English and Hindi music videos and a Bollywood film. She became noted when she appeared in a famous music video Kaanta Laga. She Also appeared in a 2004 Bollywood film Mujhse Shaadi Karogi as Bijili. Later, she appeared with her boyfriend in dance reality show Nach Baliye 5. In 2018, she played female protagonist in ALT Balaji’s web series Baby Come Naa opposite Shreyas Talpade. In 2019, she participated in the reality show Bigg Boss 13 as a contestant. 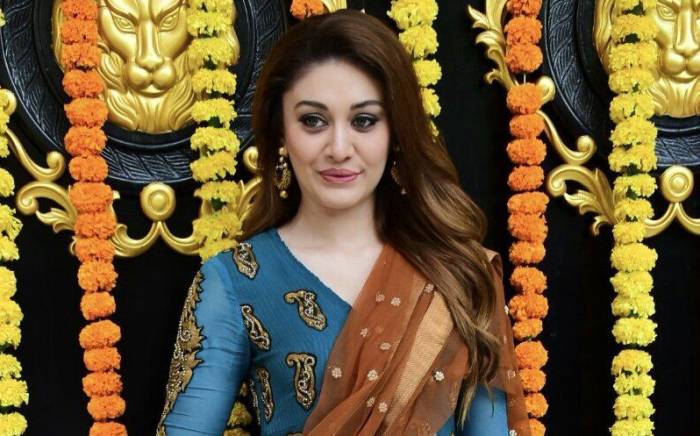 Shefali Jariwala was born on the 15th of December 1982, in Ahmedabad, Gujarat, India.

Shefali did her schooling from Jamnabai Narsee School, Gujarat and later, she joined Sardar Patel College of Engineering, Anand in Gujarat and completed B.E. in Information Technology. 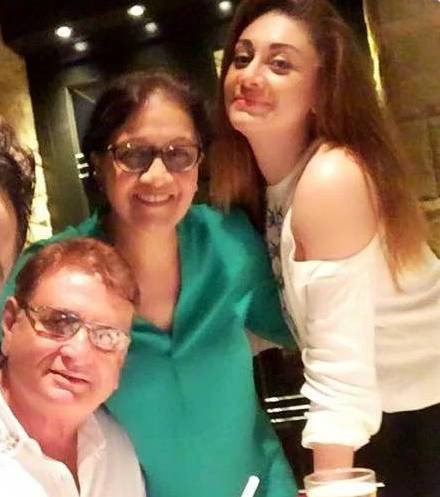 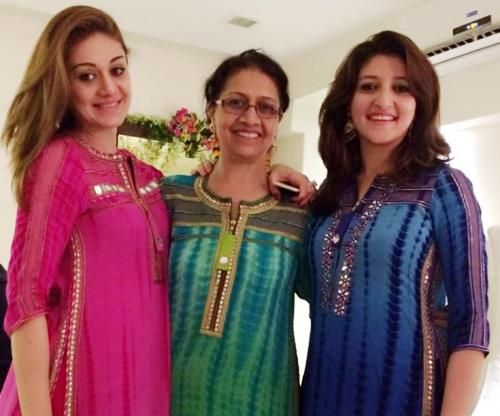 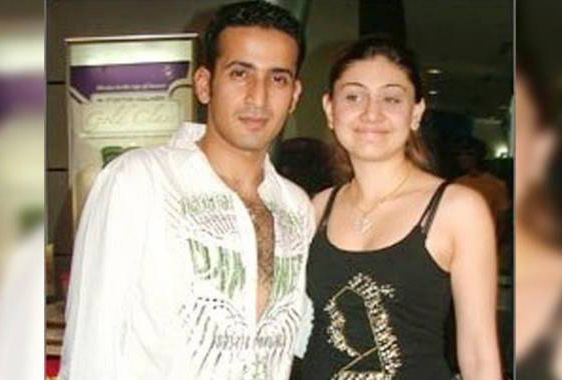 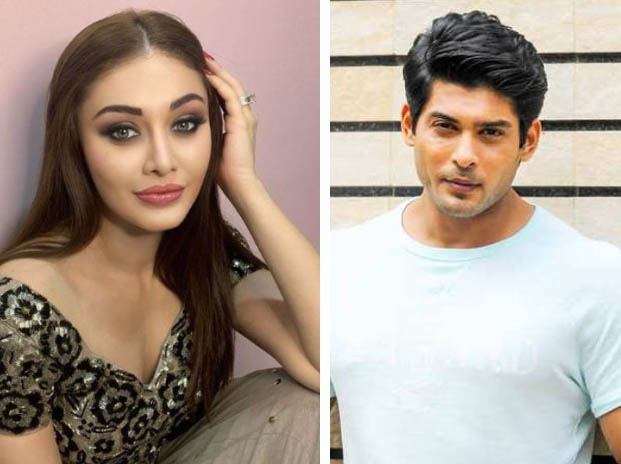 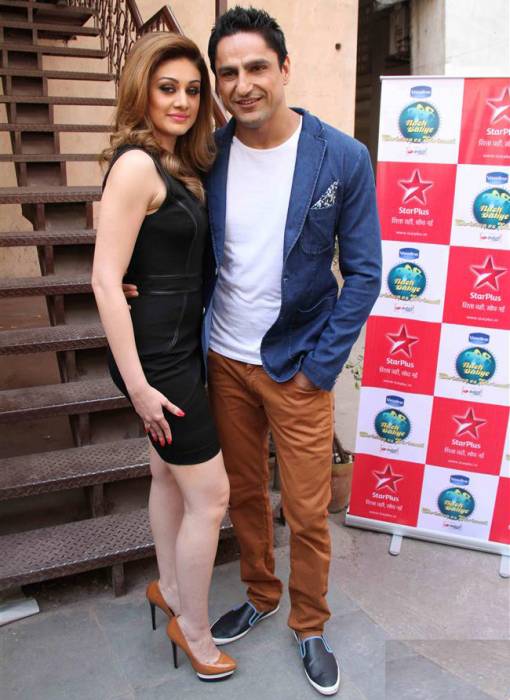 Shefali became famous for displaying a thong in 2002 video album Kaanta Laga. She became known as the thong girl. 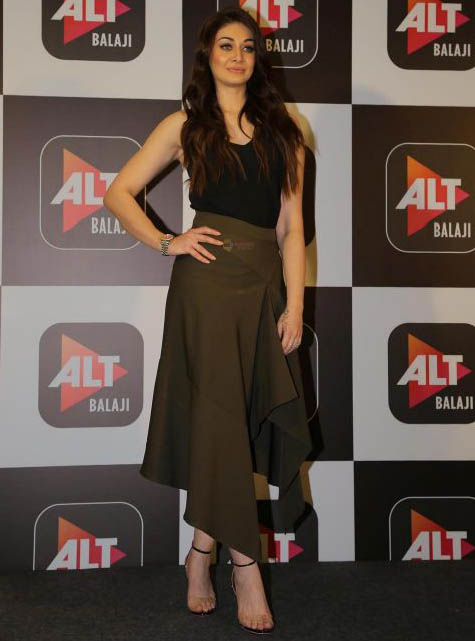 In 2004, She was seen in a cameo appearance in the film Mujhse Shaadi Karogi with Salman Khan and Akshay Kumar. In 2011, she appeared in the Kannada movie Hudugaru. 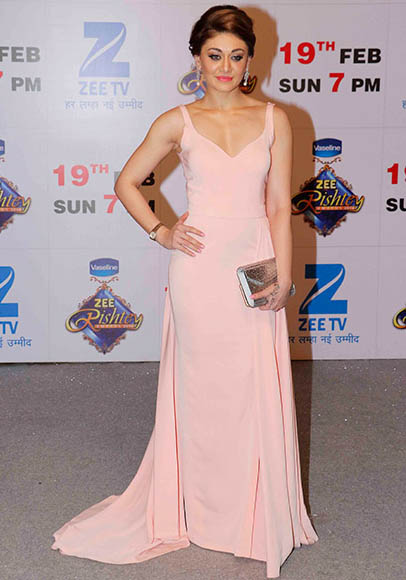 In 2008, she participated in Sony TV’s dance show Boogie Woogie.

In 2018, she appeared in the Hindi web series Baby Come Naa along with the actors Chunky Pandey, Shreyas Talpade, Manasi Scott and Kiku Sharda.

Shefali Jariwala has an estimated net worth of $0.5 million dollars as of 2019.