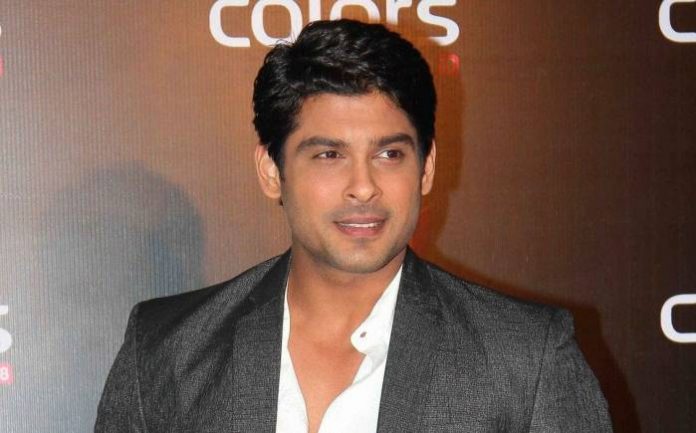 Siddharth Shukla is an Indian television actor and model. He made his acting debut in the 2008 Sony TV show Babul Ka Aangann Chootey Na which was a moderate success. He is known for his roles in shows Love U Zindagi, Balika Vadhu and Dil Se Dil Tak. He participated in reality shows Jhalak Dikhhla Jaa and Fear Factor: Khatron Ke Khiladi. In 2019, he participated in the reality show Bigg Boss 13. 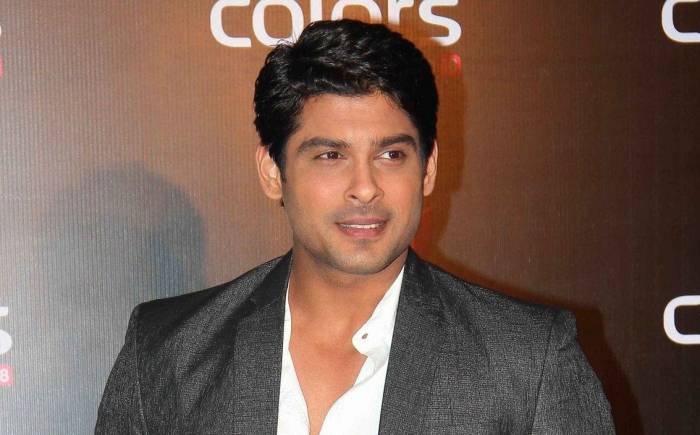 Siddharth Shukla was born on the 12th of December 1980, in Mumbai, Maharashtra, India.

Siddharth did his schooling from Mumbai’s St. Xavier’s High School, Fort, Mumbai and went to Rachana Sansad School of Interior Design to pursue his graduation in Interior Designing. He was good at sports in his school days and represented his school in many Tennis and Football competitions. 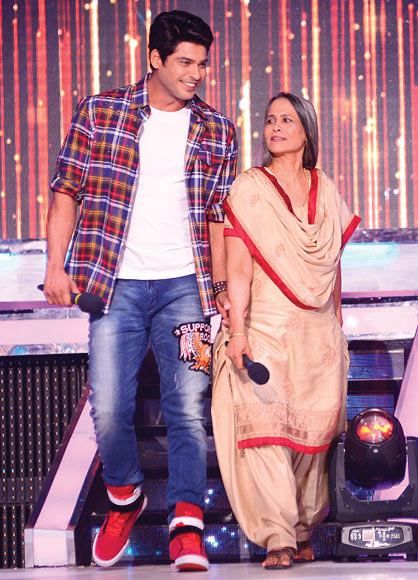 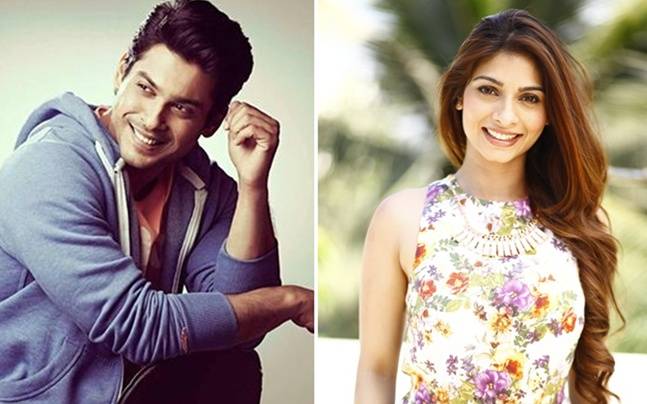 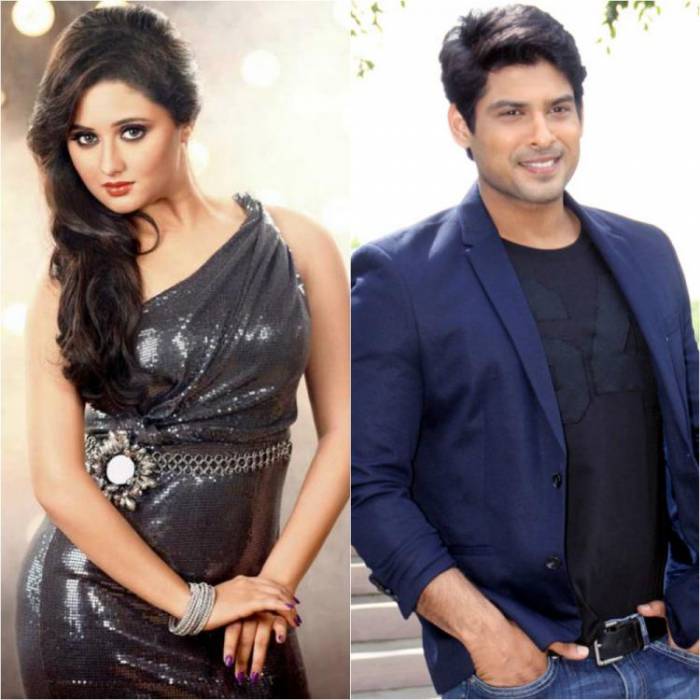 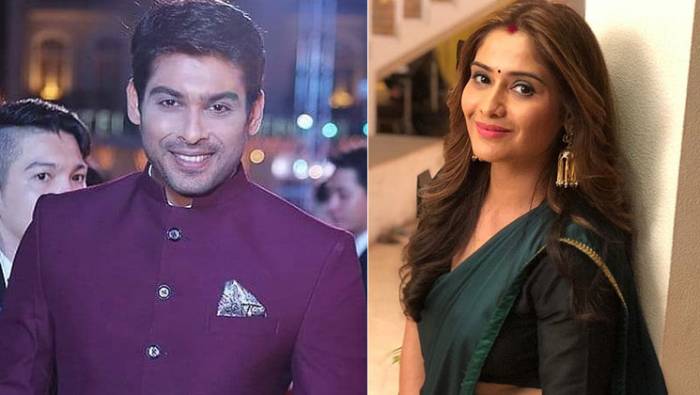 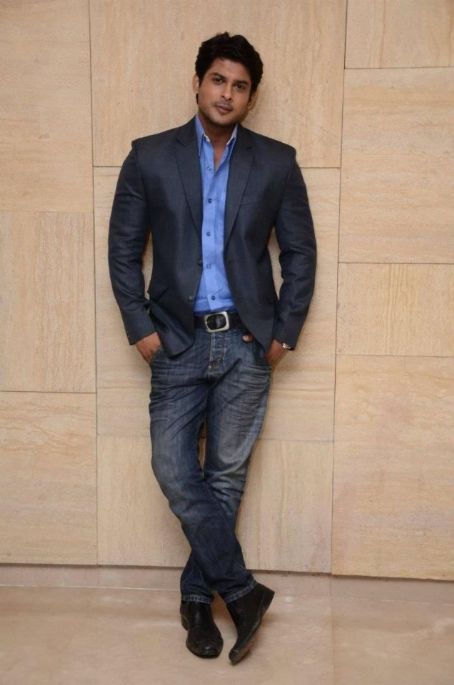 In 2008, Siddharth started his acting career with Sony TV’s Babul Ka Aangann Chootey Na, in which he played the role of Shubh Ranawat. Next, he appeared in TV serials Jaane Pehchaane Se… Ye Ajnabbi, Pavitra Rishta and Love U Zindagi.

Shukla made his film debut in 2014 by playing the role of Angad Bedi in the Bollywood film Humpty Sharma Ki Dulhania. His performance in the film was liked by the audience and won him an award for Breakthrough Supporting Performance (Male) in the 2015 Stardust Awards.