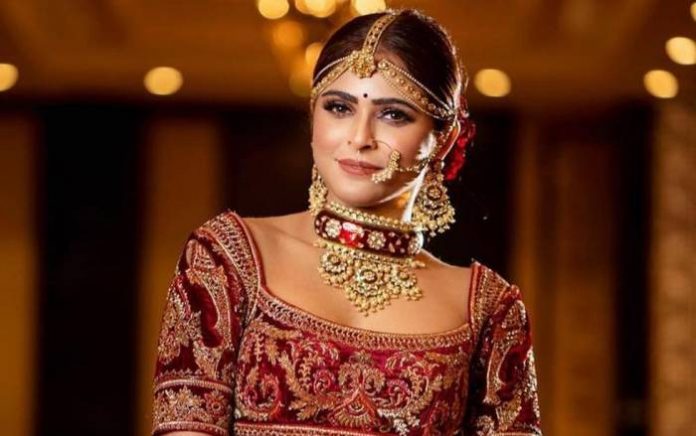 Madhurima Tuli is an Indian actress in Bollywood and South Indian films and television. She is recognised for her role as Chandrakanta in the serial Chandrakanta on Colors TV. She has also played Tanushri Mehta in the serial Kumkum Bhagya on Zee TV. She was last seen as Sanjana in the horror/thriller television series Qayamat Ki Raat on Star Plus. 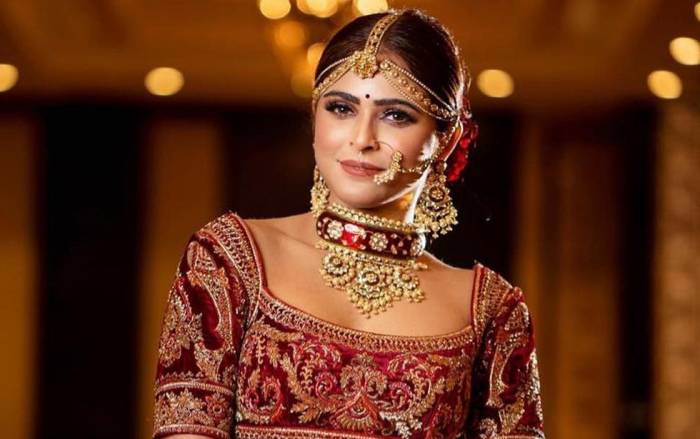 Madhurima did her schooling from Odisha. After that, her family moved to Dehradun due to her father’s profession. From there, she graduates in one of Dehradun University. She won the Miss Uttraranchal Contest when in college. 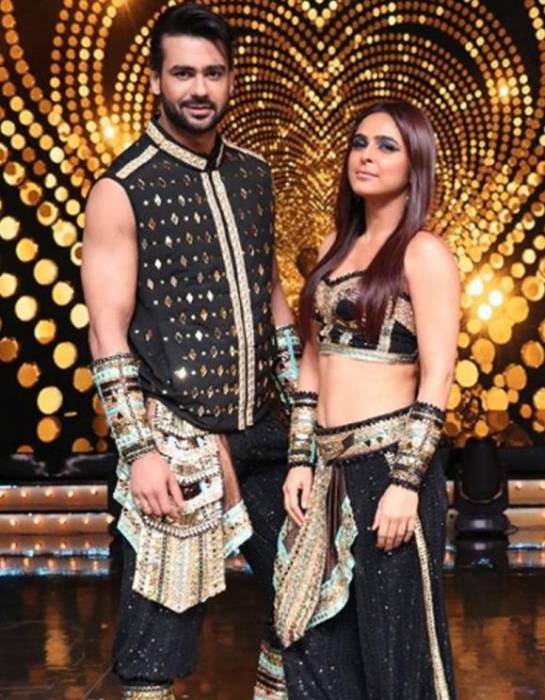 Famous for the role of Tanu in Kumkum Bhagya on Zee TV, Tuli furthered her popularity after working in the TV serial Chandrakanta- Ek Mayavi Prem Gaatha on Colors TV. 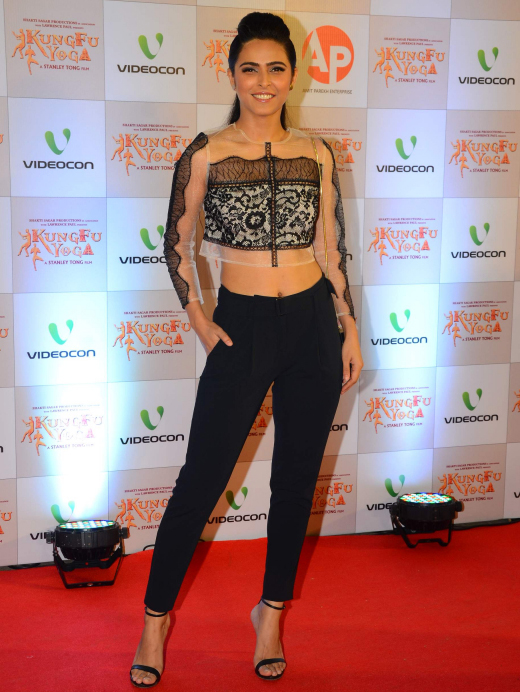 In 2004, she faced the camera for the first time after she acted opposite Sai Kiran in the Telugu film Satta. In 2008, she featured in the Tamil movie Ellam Avan Seyal. In 2009, she made her Bollywood debut with the movie Toss. In 2017, she made her Hollywood debut with the film The Black Prince. The movie is based on the last King of the Sikh Empire, Maharaja Duleep, in Punjab. 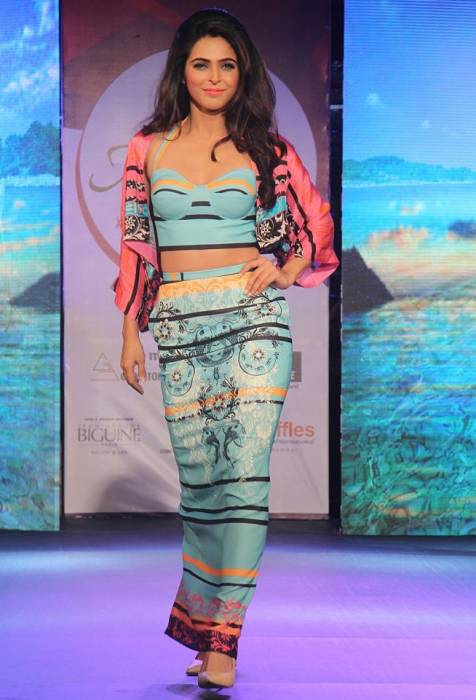 In 2007, she made her acting debut on the television with Star Plus serial Kasturi, also starring Shubhangi Atre and Karan Patel.

Madhurima worked as a model and featured in television commercials for popular brands like Airtel, Godrej, Fiama Di Wills and Karbonn Mobiles.

Top 3 Use Cases For Private Proxies 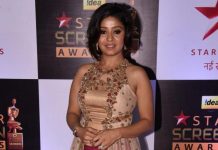 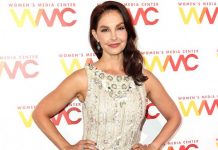